The Taken King is the next in Bungie’s Destiny series.

This expansion is designed for established and new players. I’m lapsed player but this is tempting me to return when The Taken King becomes available world-wide September 15, 2015.

The challenge Bungie faces is that those still deep in Destiny are playing around three hours a day. The rest of us could easily be left behind and unable to use new content. One solution is two versions of the download; a cheaper version for those gamers who already have The Dark Below and House of Wolves and a larger version, that costs a little more, that comes bundled with both of the previous expansions.

It’s believed the new sub-classes are the Nightstalker for Hunters, Stormcallers for Warlocks and Sunbreakers for Titans.

His name is Oryx. The Taken King. And he’s coming for you, Guardian. Can you blame him? You killed his son, with his own sword. Now he’s out for revenge. And he’s building a dark army to hunt you down. But I’ve heard the legends. You’re ready. Oryx is coming, Guardian. You got his attention. Now go get his head. 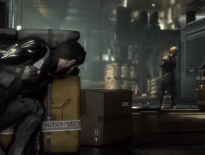 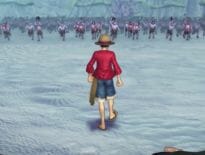