You are here: Home / Geek Stuff / Only civilians believe the government investigates the supernatural

Geek Native asked readers whether they thought the government found time and money to dig into all things spooky in a competition to give away Weston Ochse’s Reign of Evil. The survey had nearly 50 respondents and showed a stark split between military and non-military thinking. Most (64.52%) civilians thought the government had a secret supernatural division while none (0.00%) of those who had been or are in the currently in the military thought so. 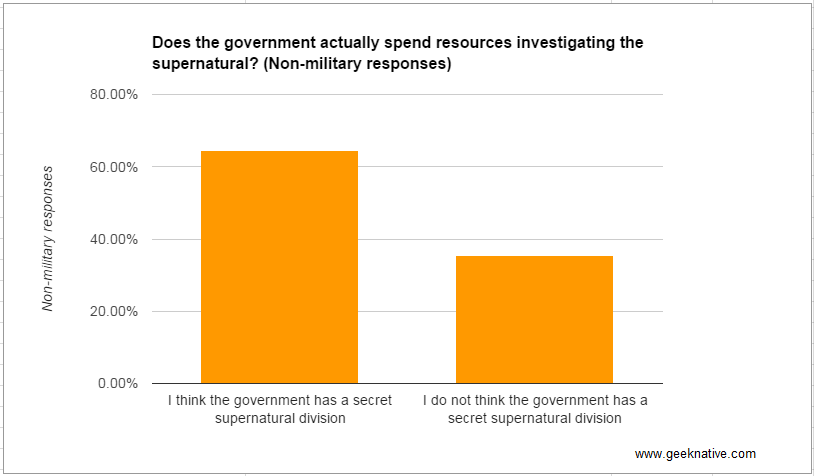 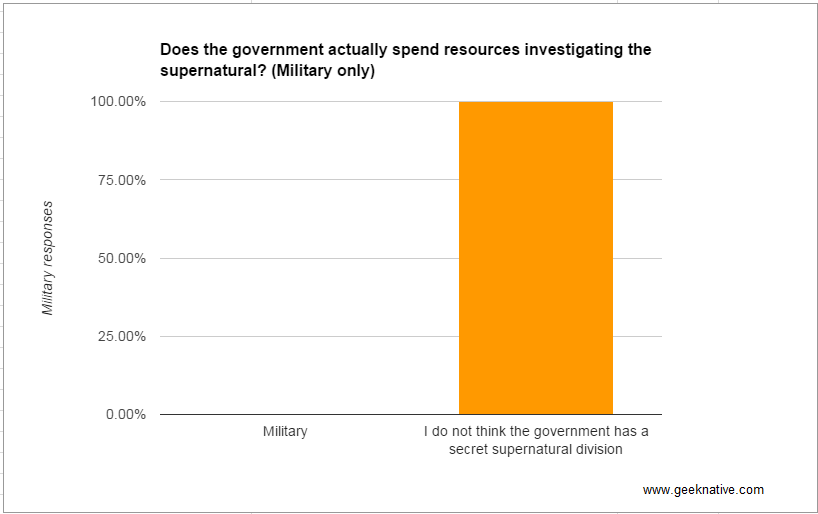 A survey of this size isn’t scientifically robust. Geek Native didn’t ask anything about nationality either; we didn’t ask which government. The 100% no vote is still interesting and the survey sample was large enough to avoid nill values elsewhere. More than 10% of those who entered the survey said they were in or had been in the military.

The survey was inspired by Seal Team 666 writer Weston Ochse who writes about a secret supernatural military units after he himself served time in the US Armed Forces. Seal Team 666: Reign of Evil has the Seals come over to the UK. The book is available at Amazon.

Only civilians believe the government investigates the supernatural 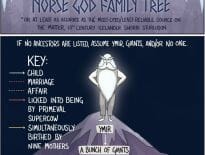 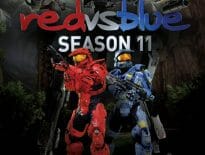