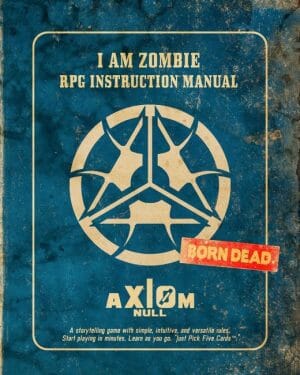 Following on from a Kickstater campaign launched in June 2013 Mark Rein-Hagen’s new RPG “I am Zombie” is due in stores. The game will have a I Am Zombie Field Manual which will cos about $40 and a I Am Zombie Playkit which includes two decks of ID cards, 8 “Brainz” dice, bump chips and a 32-page Axiom System book.

The horror RPG has players cast in the roles of Toxics – half living and half dead victims of a disease called the Scourge. Those infected by the Scourge produce Odium which will transform the carrier into a mindless zombie as their body rots but grant them powers along the way. It is possible to try and control the Odium release and struggle to keep your humanity. This is a concept the Vampire: the Masquerade players will be familiar with.

Lining up against the Toxics are the CDC who are attempting to control the disease outbreak and the militarized BLEACH unit. I am Zombie will be part of Make-Believe Games’ Xenocosm universe which will later include the military Special Forces game Bleach, alien abduction game Xenofactor, secret society game Null Foundation, dark fantasy Iron Oath and the space Opera RPG called Epoch.

The Axiom system is pitched as being simple enough for beginners and yet intricate enough for experienced gamers. Character generation is done through the drawing of cards or traditional character sheets. Bump Chips, described in the video below, attempt some extra strategy to the game. 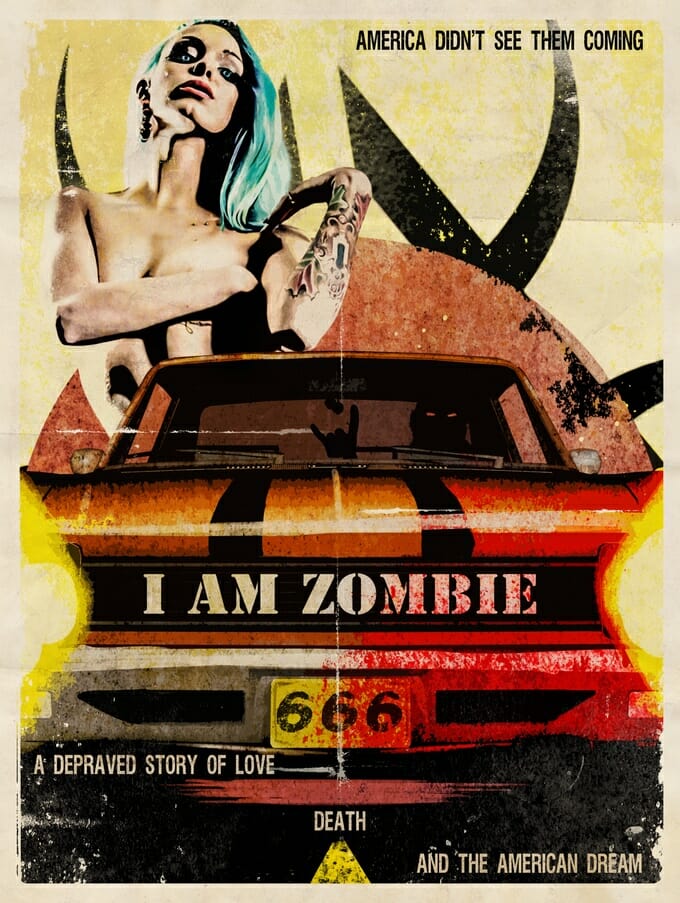 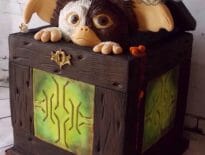 Geek Stuff Too cute to eat after midnight? 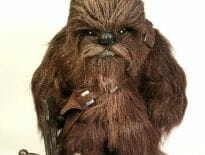