You are here: Home / Games / Tabletop & RPGs / Exclusive: A sneak peek at the latest MajiMonsters art and playtest call to arms 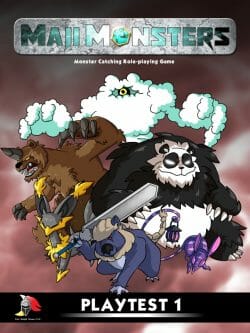 At the start of the year MajiMonsters blasted on to my radar with a strong Kickstarter. The game promised a mix of Dungeons & Dragons and Pokemon which enabled it to raise nearly $15,000.

Since the launch of the campaign Geek Native’s had a catch up with Late Knight Games’ Dan Coleman and Jonathan Barron and shared some of the game’s art. Now there’s more to see and Geek Native readers are getting a sneak peek.

Some of the game’s influences will be clear in the art. As addressed in the MajiMonster interview anime is a strong source of inspiration. There’s a bonus piece at the end which shows rival “binders” facing off against one another. 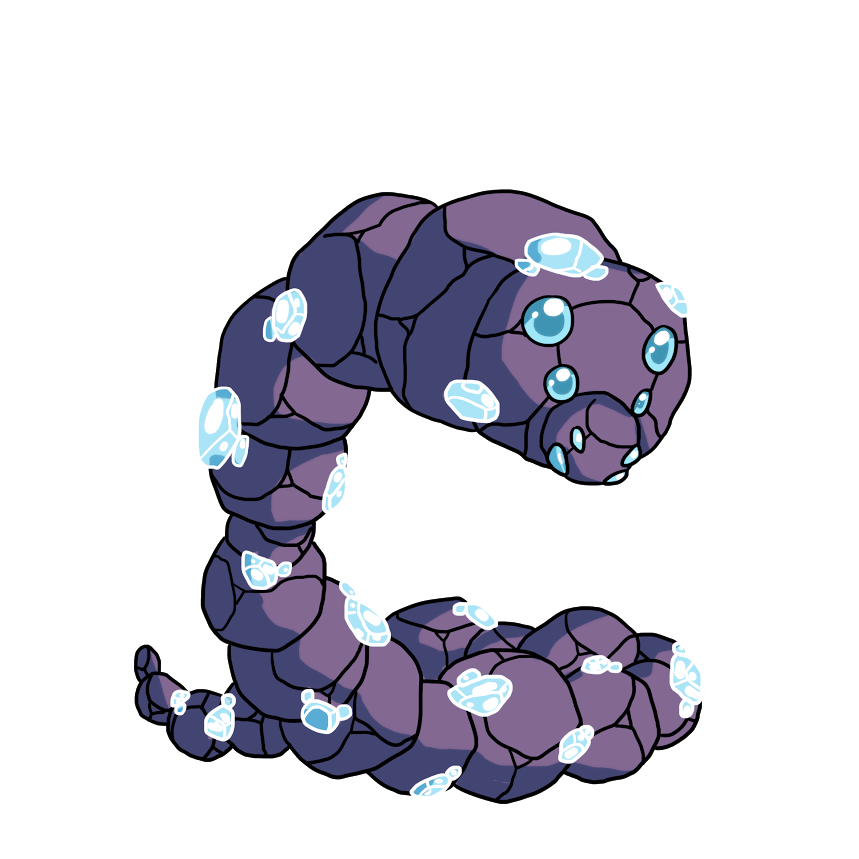 Gamers can get involved with MaJiMonsters now – even if they missed the Kickstarter. The Playtest 1 rules are available on DriveThruRPG for $9.99. Even better; buying the play test now counts as credit towards the final digital version. This means you can sample the game now, for a reduced cost and then pay to update if you want the whole thing.

In the playtest gamers will have a real chance to influence the game. Late Knight Games are happy with their system but the playtest is running for a reason. This is a chance to get feedback from the community and make adjustments. Want to contribute? What to get known by the publisher? Interested in the game? The playtest is your starting point. 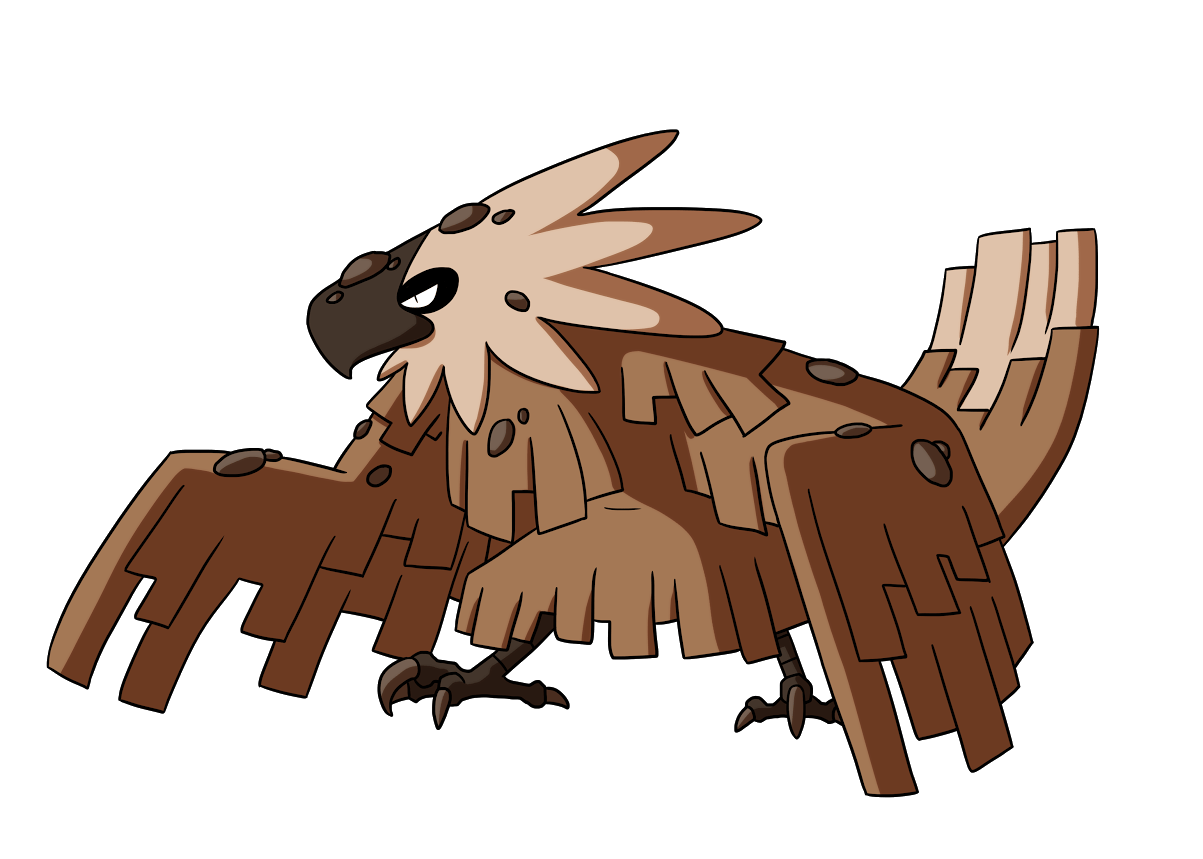 If you backed the Kickstarter for MajiMonsters at $10 or more then you already have access to the Kickstarter (with priority access too). Late Knight Games shared those details in the fourth update of the campaign. 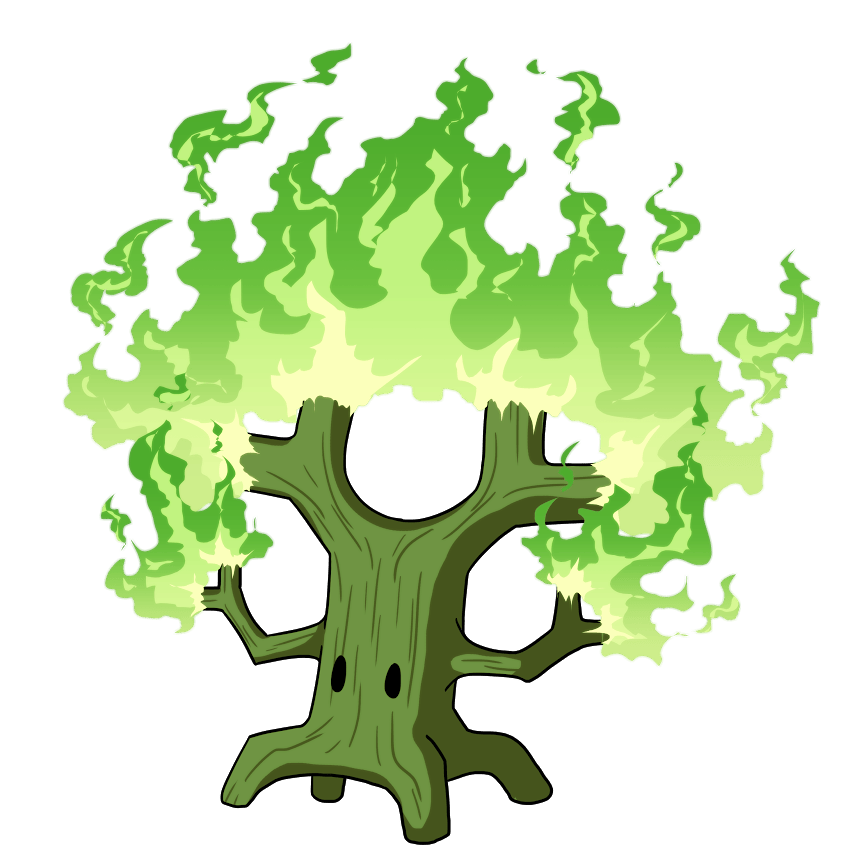 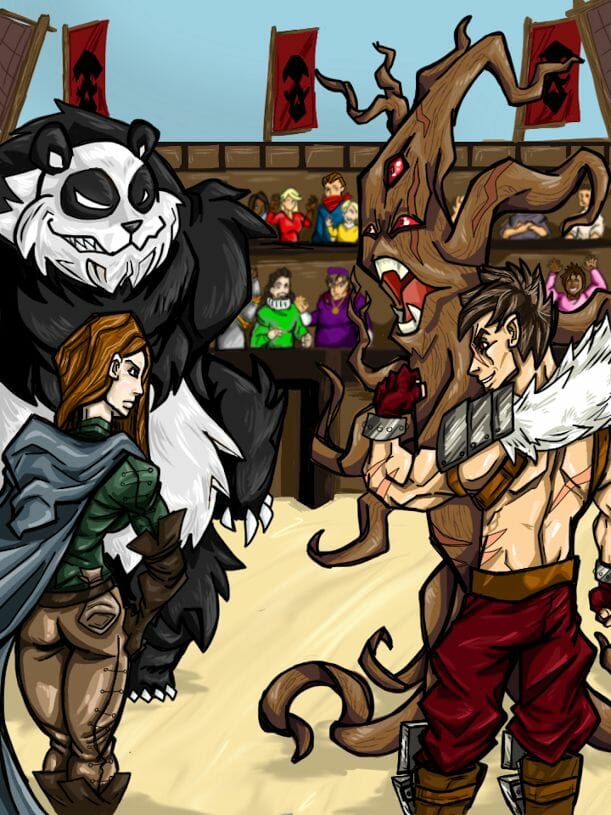 Exclusive: A sneak peek at the latest MajiMonsters art and playtest call to arms 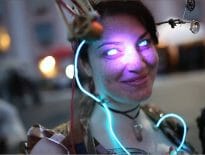 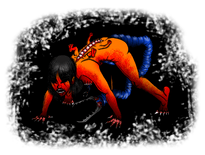