It’s enough to make you want another Back to the Future film. In this advert for LEGO Dimensions, Christopher Lloyd takes on the role of Doc Brown once again as he delivered a mysterious box.

LEGO Dimensions is due out in September and has a Dark Knight, a Wizard and a LEGO Master Builder head down the Yellow Brick Road. Gamers with an Xbox 360, Xbox One, PlayStation 3, PlayStation 4 or Wii U are set. The format is similar to Skylanders in that you need to get your hands on certain LEGO figures in order to unlock parts of the game. 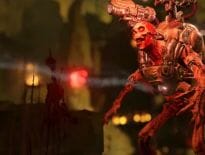 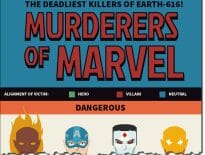