Attending the Gadget Show Live has become a bit of a traditional trip down south for Geek Native. We’ve been going since 2011. This year the expo managed to recapture some of the energy that had been missing from the more recent incarnations. 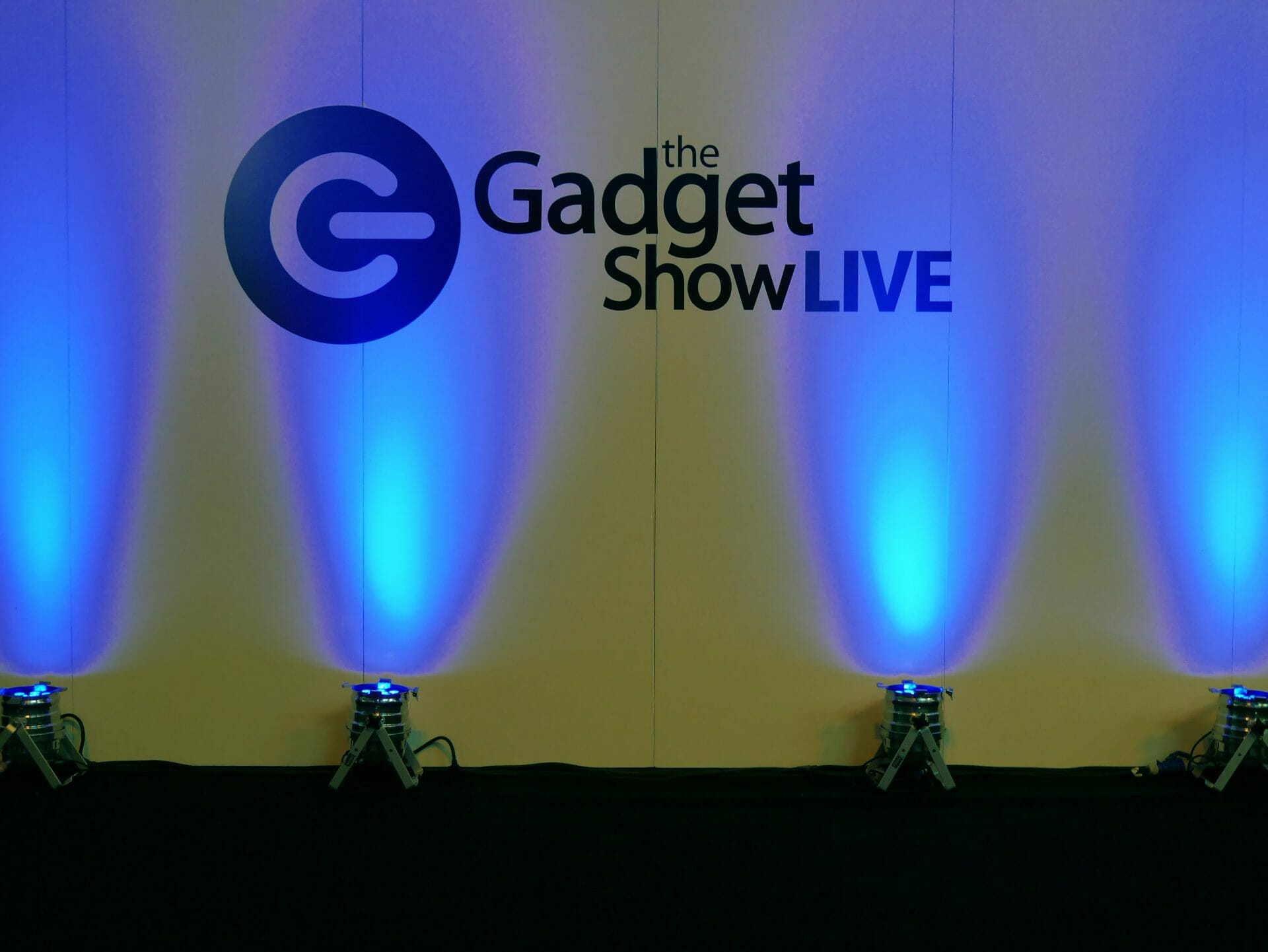 It’s worth understanding what you’re going to. The Gadget Show is a popular TV show on Channel 5. The presenters find interesting ways to put gadgets to the test – usually with races and competitions. The show itself is a mix of mainstream gadgets you could buy in the shops and future tech gadgets that you’re not yet going to find on sale. Mainly, though, the Gadget Show looks at commercial tech; stuff you can buy.

The Gadget Show Live is the same. It makes good use of Birmingham’s NEC and most of the floor space goes to the “expo”. Here you’ll find booths from traders; big names like Panasonic and Virgin Media, geeky names like Pebble as well as some brave small traders who are splashing the cash to put their gadget-wares in front of you.

In previous years we’ve been dominated by smartphones or tablets, big TV screens, PCs or gaming consoles. This year, despite the three themes I detected, I think we’ve a good mix.

The smartphone accessories include loads of stands offering batteries, selfie-sticks but also some hidden extras like wifi charging mats, sticky pads to mount your phone to car dashboards or even interesting grips and clasps. As you might expect; there’s plenty of fitness gadgets. I didn’t see FitBit this year (though FitBark; for dogs, was there again) but TomTom had a stand for their GPS fitness watch product.

Are there any proper gadgets available? Yes. I suppose it depends on what you mean by “proper gadgets” but although companies like GAME, Western Digital, eBuyer and Dyson are at the expo that doesn’t mean rarer gadgets aren’t also for sale. You do have to look around for them, though, and sometimes this means visiting the smaller stands. I was able to find a little motorised camera mount that turns 360-degrees, a tentacle like tablet grip, wifi enabled plugs (so you can turn things off remotely, etc), a Canary home security rival and My iStick who picked up the UK trading rights to tech produced by a successful Kickstarter.

It’s the travel craze that threw me. It’s common to have cars at the Gadget Show. I’ve no interest so always ignore them. This year we had cars and bikes. We also had electric skateboards… and Segways (will 2015 see the revival of the Segway?) and even motorised single-wheel devices that require less space but more balance. I have to admit that personalised electronic transport devices are gadgets and it seems that further consolidation in this space seems likely now.

I rather liked this year. If you’re a regular then you’ll be pleased at the changes made; there are extra theatres in the main expo and perhaps most importantly there are more seats available in the food hall. The NEC remains one of my favourite venues for wheelchair access and, of course, it remains adjacent to both a railway station and Birmingham’s airport.

Overall? Recommended family day out. Just be prepared for crowds.

Review of the Gadget Show Live 2015 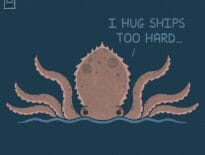 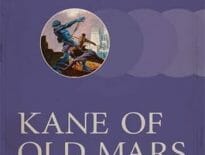