You are here: Home / Games / Console / Sponsored Video: The war on crime becomes the Battlefield

The Battlefield series until now has been a military action game. That changes with Visceral and DICE’s latest and cooperative effort: Battlefield Hardline.

In Battlefield Hardline players are either special response police units or hardboiled criminals. This time the battlefield is the war on crime. With a Levolution mechanic, as seen in Battlefield 4, players have a dynamic battlefield which changes according to the in-game events. Equally, the game uses the powerful Frostbite 3 engine.

Set in Miami, cop characters can use various police gadgets and equipment and the police badge itself can be used to try and intimidate rivals. In the single-player version of the game the character a newly promoted detective who finds himself quickly caught up in a dangerous drug war.

Visceral, known for games like Dead Space, have a track record at putting together gritty single-player thrillers packed with explosive action. DICE are the EA studio behind Battlefield to date. Battlefield Hardline is an attempt to bring both together. 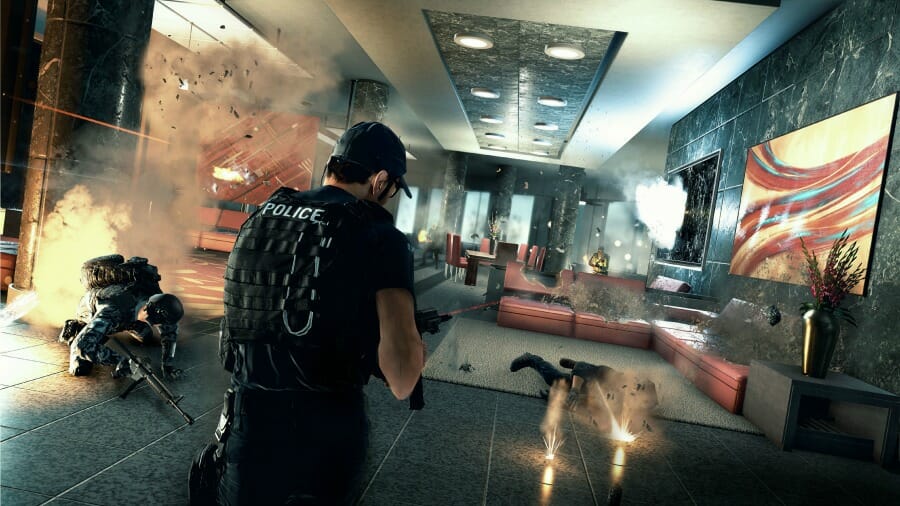 The game features a number of play modes – not limited to; Blood Money, Crosshair, Heist, Hotwire and Rescue. The animation quality is what you would expect from a Battlefield game and it has a cinematography that keeps it feeling distinct from rival Call of Duty.

In Blood Money two teams are trying to steal their rival’s truck and cash. There’s a time limit to score $5 million or have more cash in your truck than the other team before the clock hits zero.

In Crosshair there’s only 3 minutes to go 5-against-5, with only one life, as cops try and get a witness to the extraction point and gangsters try and stop them.

It’s a battle to bring or stop cash reaching the extraction point in Heist. The Criminal element needs to cash out with their entire heist in order to beat the cops.

Meanwhile, in Hotwire we’ve a capture-the-flag variant as rivals take control of cars and in Rescue S.W.A.T. offers try and free hostages. Rescue lasts only 3 minutes but characters only have one life – no respawns.

The game is rated 18 and is available on a range of machines; from PC, PlayStation 3, PlayStation 4, Xbox 360 and Xbox One. 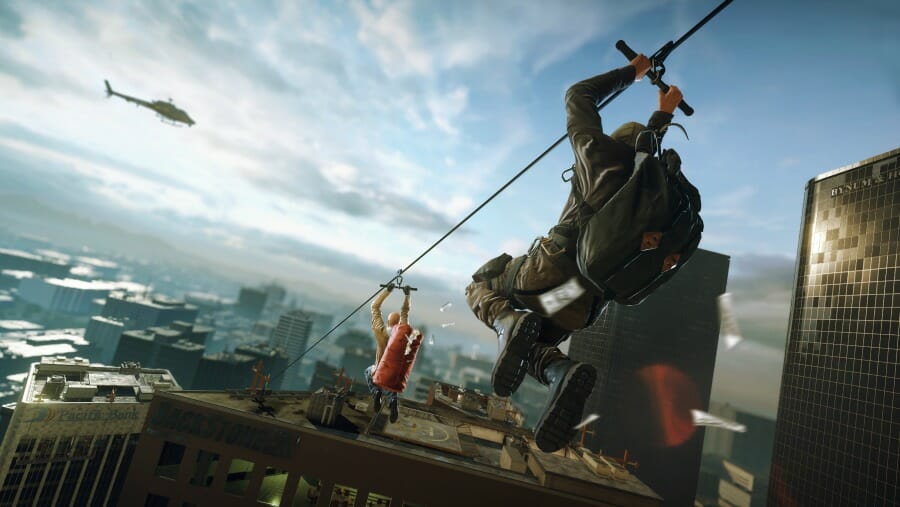 Disclaimer: The video in this post is sponsored by EA. The written text, typos and hidden message, are all mine. Money earned goes toward hosting costs. Phew.

Sponsored Video: The war on crime becomes the Battlefield 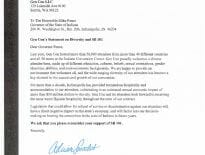 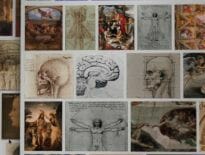