You are here: Home / Geek Stuff / Interviews / Anime wizards: An interview with Animatsu 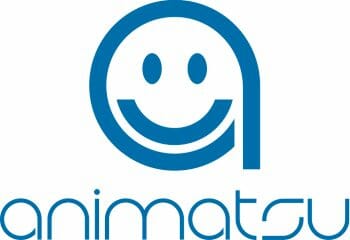 At the start of the year Geek Native reported on the rise of Animatsu and a launch with 11 titles. Former Manga UK managers Jerome Mazandarani and Andrew Hewson have taken their expertise and created a company that’s not just an anime distributor but touches on production and IP.

Geek Native reached out to Jerome and Andrew for an interview. They kindly agreed! Yus. Read on to dig a little deeper into Animatsu.

Why did Animatsu come about?

Andrew: The company came about from a combination of frustration and intrigue. We felt constrained by Manga’s parent company Starz and started asking ourselves “What if…” What if we had the opportunity to start our own label? How would we do it, and more importantly what would we do differently without certain restrictions?

Jerome: I’d been at Manga nearly ten years, so figured it was as good a time as any to try running my own label. And voila! Here we are.

How hard is it to set up a company like Animatsu? Contacts and connections in Japan must be hugely important?

Andrew: It is absolutely exhausting, but very rewarding once you see the people’s reactions. It has been so nice and slightly overwhelming seeing all the support and love we have had from friends, family and the fans. To be honest we haven’t really stopped since last October when we left Manga. Contacts in Japan and the relationships we have built with them are extremely important. No contacts, no content – it is as simple as that! Over the years we have been lucky enough to work with some fantastic and very talented individuals, whom I’m happy to say have now become our friends.

Jerome: Absolutely! It’s all about who you know and what you know. I’ve got extensive experience running one of the most successful and well known anime labels in the world. We wouldn’t be doing this if I wasn’t confident we had the attention and support of Japanese licensors. 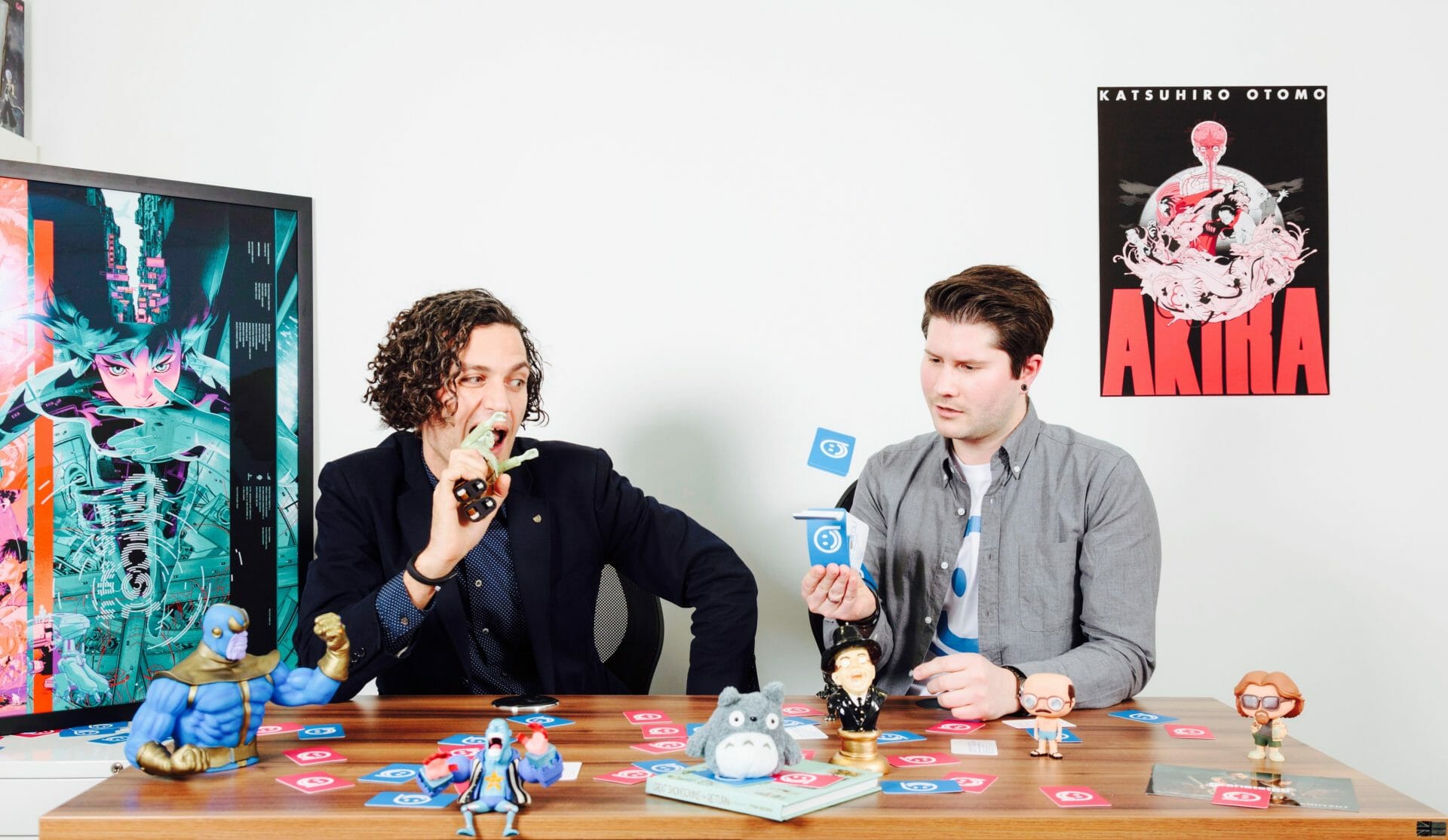 How important are digital channels like Crunchyroll and Netflix?

Jerome: They’re becoming more important with each day. As more Japanese studios and production committees decide to do business directly with these digital platforms, it’s actually heightened just how important and how lucrative boxed product is. It also highlights how important it will be for Animatsu to be directly involved in some productions and to own a share of the IP. Again, another reason why I thought we needed to strike out on our own.

What’s stopping Japanese studios from publishing straight to Netflix themselves?

Jerome: Nothing. They are and they will continue to do so! But they’re really lousy at distributing their finished packaged goods themselves and that’s where companies like Animatsu come in.

How different are anime tastes in the UK from elsewhere in the world?

Jerome: Every territory is different, but I wouldn’t say British fans are that different from those in other English speaking territories like the US, Canada and Australia. There is a bit of a herd mentality amongst the younger fans. So if a show like Attack On Titan or Love Live are THE shows of the season, everyone pretty much follows and gets into it. The most popular genres are action and fantasy as well as Shonen shows like Naruto, Bleach etc.

What do you think the top three anime titles in the UK are?

Andrew: Ambiguous. If you mean sales wise then I would probably say Death Note, Akira and Naruto Shippuden. If you mean for 2014 then I’d say Attack on Titan, Dragon Ball Z: Battle of Gods and Sword Art Online. 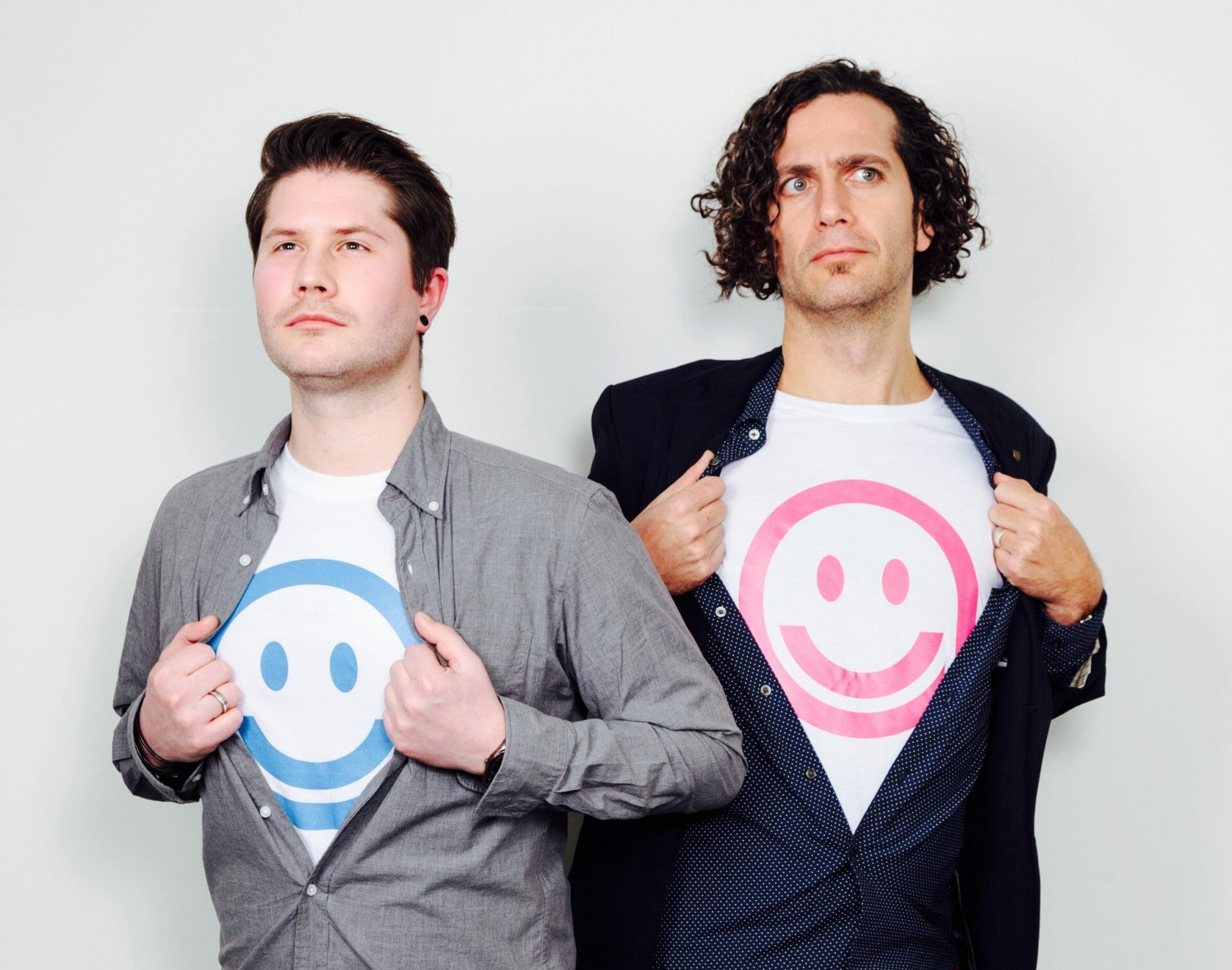 What do you think Animatsu top three titles will be?

Andrew: Haha, sneaky! Are you trying to get us to let slip some titles we haven’t announced yet? We have some surprise releases on our slate which we’ll be able to share with everyone fairly soon. I do think Akame ga Kill will be a big hit for us this year!

Jerome: We have some new acquisitions we haven’t announced yet that I’d consider best-seller material too.

Can you give us any clues as to titles or studios Animatsu is currently interested in?

Andrew: All we are going to say is we have been listening to a lot of Muse. We’ll let you guys figure out the rest!

Halo: Nightfall is out on DVD, Blu-ray & Collector’s Edition 16th March. Gatchaman Crowds is out on DVD & Blu-ray 27th April. Both titles are available to pre-order now.

We will also be launching our website very soon so keep your eyes peeled for that! www.animatsu.com

otaku_news AnimatsuEnt Very good guess. My only doubt on that is Netflix has Knights of Cydonia already. Are boxed sets that profitable?

GeekNative AnimatsuEnt I don’t really have figures, most anime is streamed on Crunchy Roll before sold as a boxset.

GeekNative AnimatsuEnt We can’t see why Knights of Sidonia would be any different to this rule.

Anime wizards: An interview with Animatsu 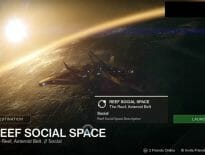 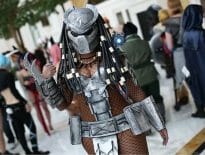