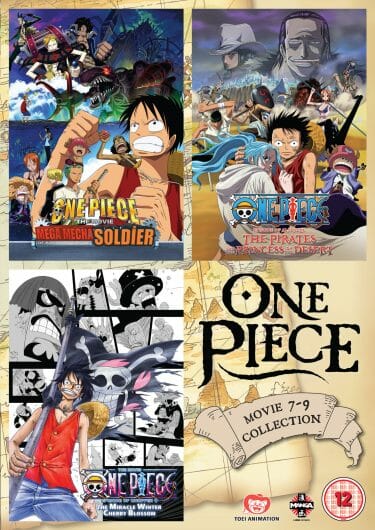 The Mega Mecha Soldier of Karakuri Castle is the 7th One Piece movie and I watched it as part of the 2014 One Piece: Movie Collection 3.

The drama picks up in typical One Piece style. The crew have rescued a treasure chest from a sinking ship and find a strange old woman inside. That’s right; an old woman, pulled from a treasure chest and who is alive and well. Turns out she wants to go home to Mecha Island and knows the legend of a Golden Crown.

Arriving at Mecha Island isn’t easy as the pirates are bet by an automated defense system of archer robots and then a battle with the island’s own defenders.

It turns out that the island’s defenders are actually treasure hunters in their own right and far from pleasant characters. The movie then flips between the Straw Hats working with the local treasure hunters in an uneasy alliance and the sudden and inevitable betrayal that pits the two groups against one another. 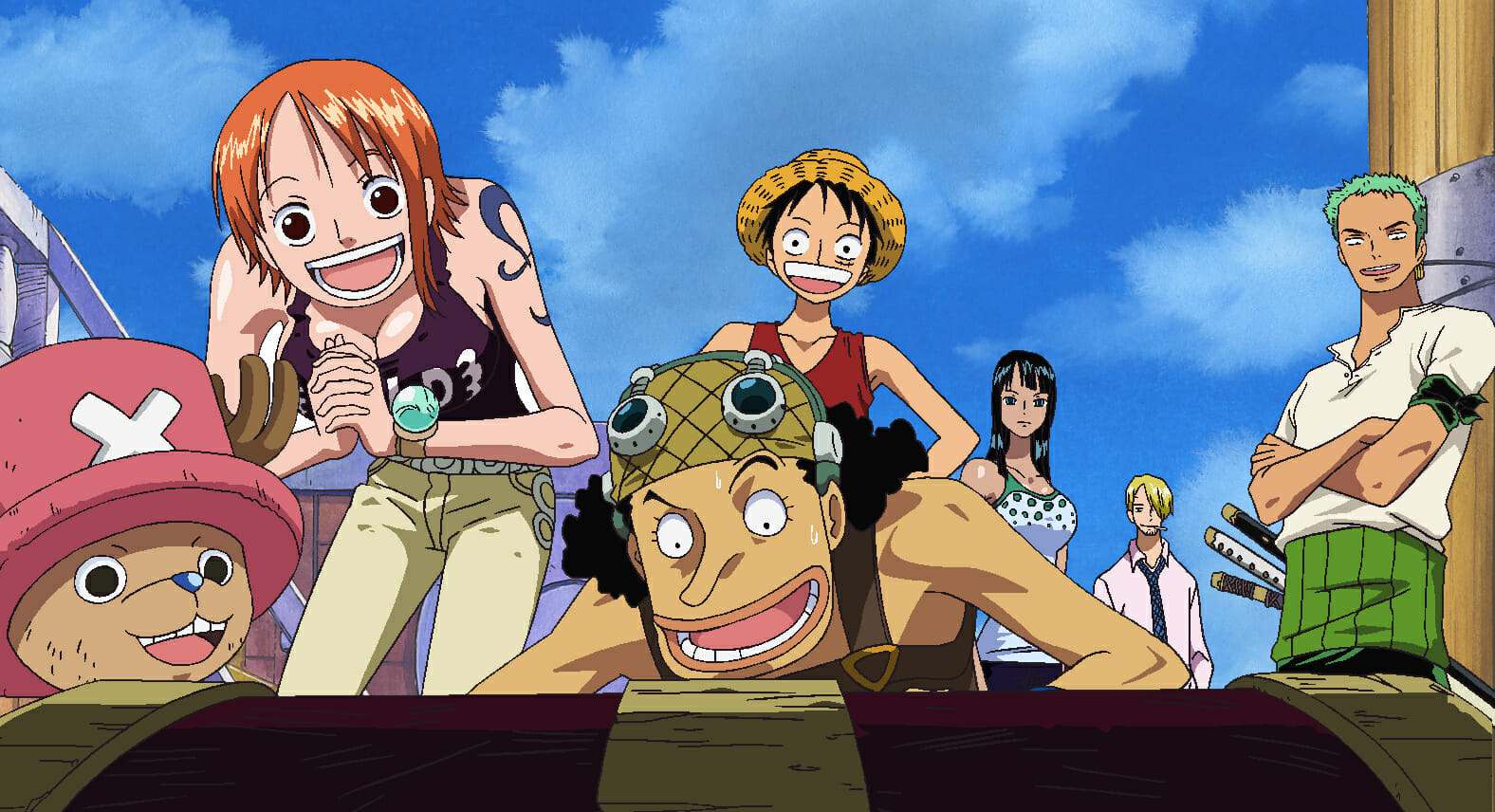 As is the custom the movie swings the spotlight around from Straw Hat to Straw Hat. If you’ve a favourite character then the chances are good that they’ll get some time to sparkle.

There are plenty of plot twists. One of One Piece’s strengths as a show is that as the plot is so outrageous that pretty much anything goes as a plot twist. It’s always fun to try and predict them and in this case the clue is with Chopper.

Overall? Expect the usual chaos from this One Piece movie. Things get mad and they go there quickly. Luffy makes some oddball decisions that work out in the end. If you like One Piece then you’ll like Mega Mecha Soldier of Karakuri. If you’ve never seen One Piece before then this movie, like so many others, is pretty good as a starting place. 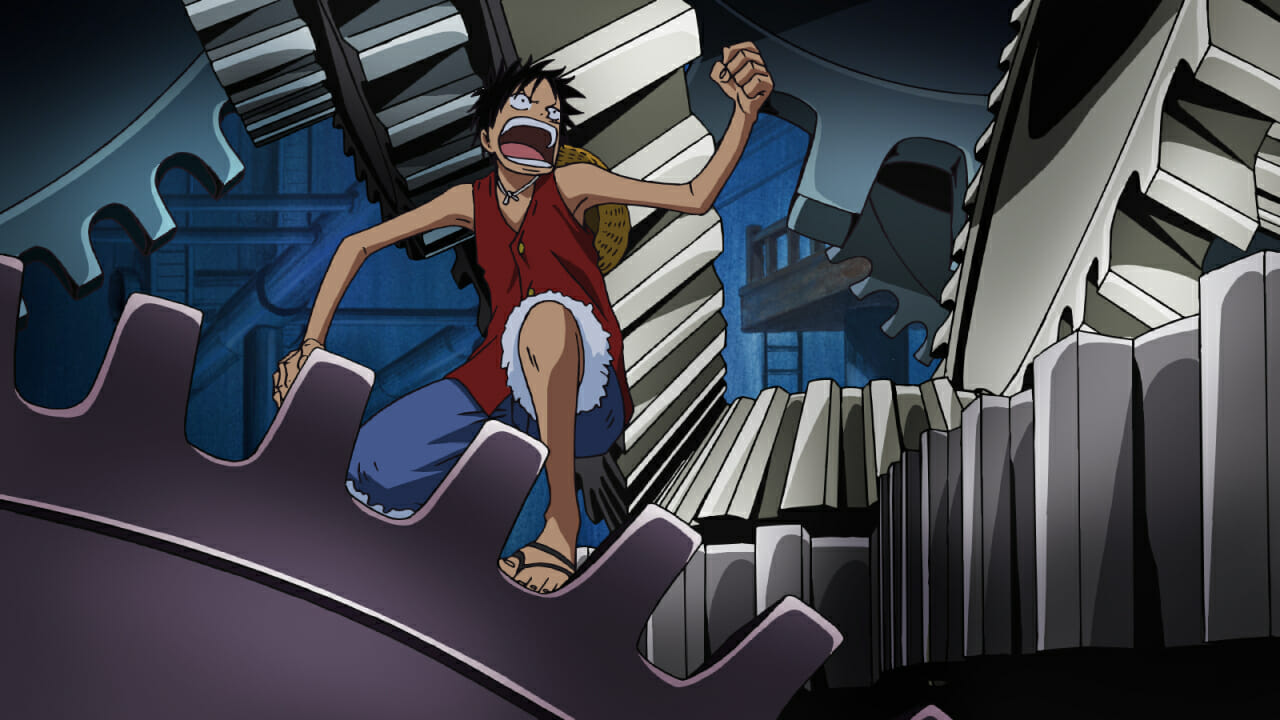 My One Piece: Movie Collection 3 was provided for review. The set was published in November 2014 by Manga UK. 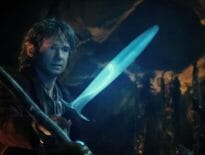 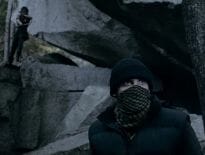