Project New World is an attempt to create a transmedia work of fiction – a novel written by multiple authors at once and a comic book – set in a bleak post-apocalytpic setting. It’s a flexible funding (funds are collected whether the goal is met or not) over at Indiegogo.

Project New World is asking for $10,000 but when you’re a flexible funding campaign you should set your targets as high as you dare. At the time of posting they’ve 44 days left on the clock and less than $1,000 raised but that should be enough to grease the wheels.

I must admit; I rather like the idea. As a reader I’ll be able to use the website to vote for what happens next in the plot. This isn’t a choose your own adventure, as there won’t be more than option for reading, but as a member of the community I’ll be able to influence the fiction.

The international aspect is just a bonus for me. After all, I doubt I’ll be reading anything in Turkish but I like the fact the team of creators will be diverse. 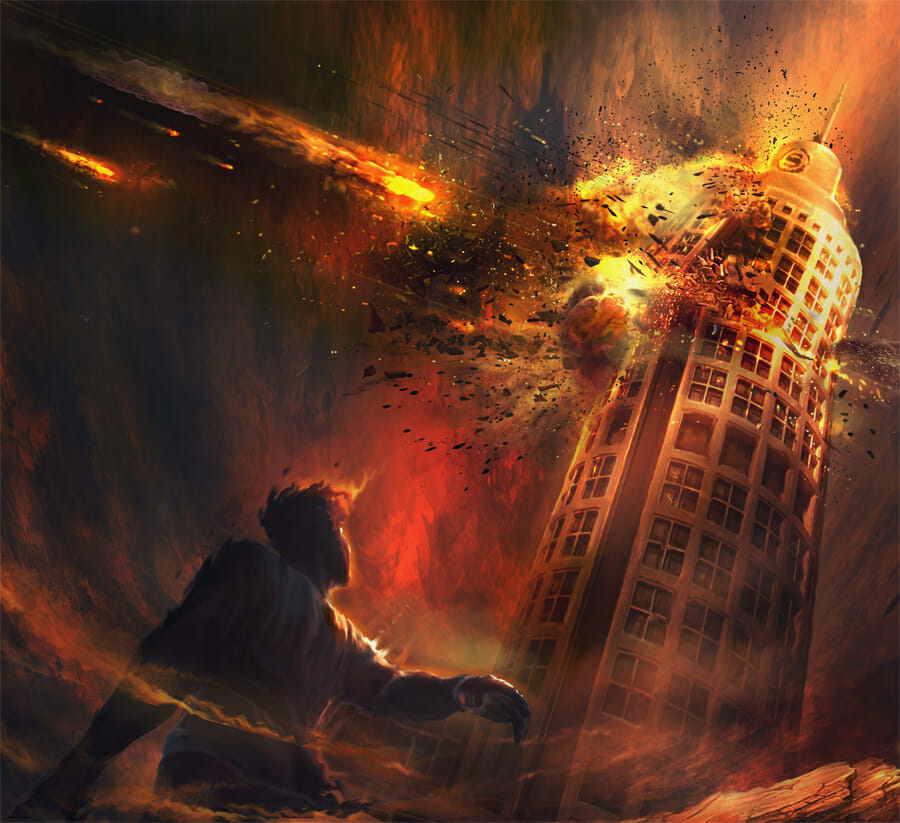 The comic is a big bonus. I like transmedia projects as they’re rare, hard to make work but great when they do. Transmedia is the art and science of taking a piece of fiction and having it manifest in various formats. I guess the superhero movies are the main successes. I like indie, small scale, transmedia projects even more. There’s previews of the Project New World comic books already available. 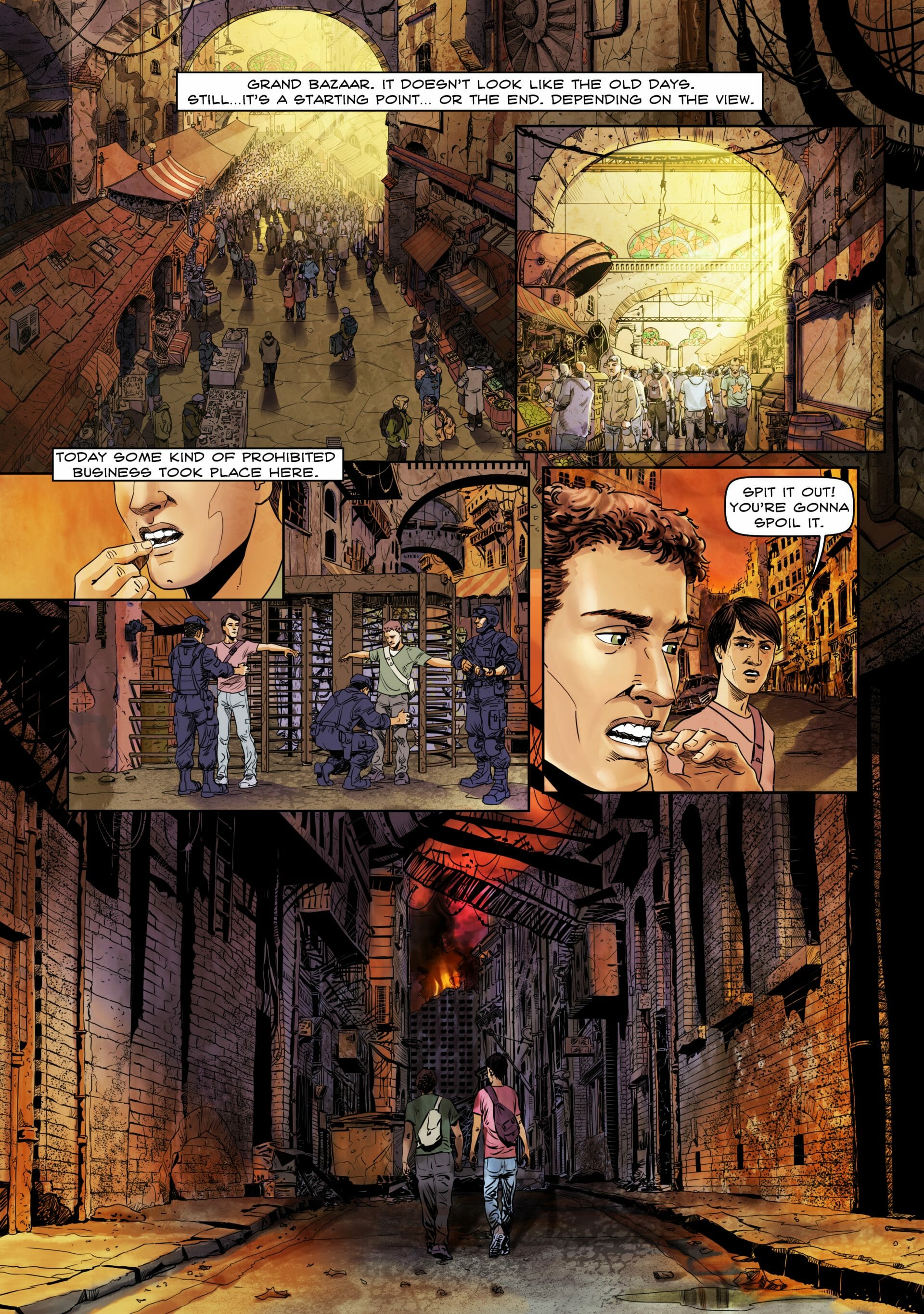 Geek Stuff Short film: Strange Thing
💰 Copper Coins 💰 Geek Native is an affiliate and may earn commission on purchases you make from third-party sites.
🍪 Privacy & Cookies 🍪 The site uses cookies to survive. By accessing the site, you agree to use your browser to control cookie use or take 1d4-3 privacy damage (tracking). If you defeat cookies via ad blocking, please consider the Patreon. An intro to cookies, and how to control them, can be found here. I Manage Cookies