You are here: Home / Games / Tabletop & RPGs / Rebuilding Settlers of Catan: An interview with Bill Trammel

A few days ago Geek Native covered the Kickstarter project to produce carefully designed Settlers of Catan gaming boards. In that time the project has raised many more thousands of dollars and hundreds of backers. At the time of writing Bill and Nate’s project is worth more than $150,000.

We’re very pleased to say that Bill Trammel has kindly agreed to make some time during this whirlwind of gaming glory to take part in a Q&A style interview. Thanks Bill! You can support the project here and join in while you can.

Your Kickstarter page includes a video message from Pete Fenlon, CEO of Mayfair Games, who has endorsed the project. What does that backing mean to you? If Mayfair Games had reacted negatively to your outreach and told you to back off from the project – what would you have done?

Pete has been immensely supportive ever since hearing of the project, and has even had some very helpful product feature suggestions. We’re very thankful to have him on board with the idea, and hope we can represent them well to the Catan community. If they had reacted negatively, I would not have pursued the project as success with a project like this requires the backing of all the interested parties. This is necessary both from a community standpoint, as well as a distribution standpoint.

Jason Russell, the man responsible for the super viral “Kony 2012 – Invisible Children” campaign, buckled under pressure and was found running naked through the streets before spending a month in care. How are you feeling?

Haha, that’s a great question. You know, to be honest, it’s actually been fairly manageable. The first 2-3 days were somewhat overwhelming, of course, as we were blown away by the scale of the initial response. But since then, we’ve been growing at about 10K/day, and have tried our best to juggle product management with community management. Right now, though, I’m definitely quite a bit behind on messaging. Sorry backers! I’m getting there, I promise! :-) 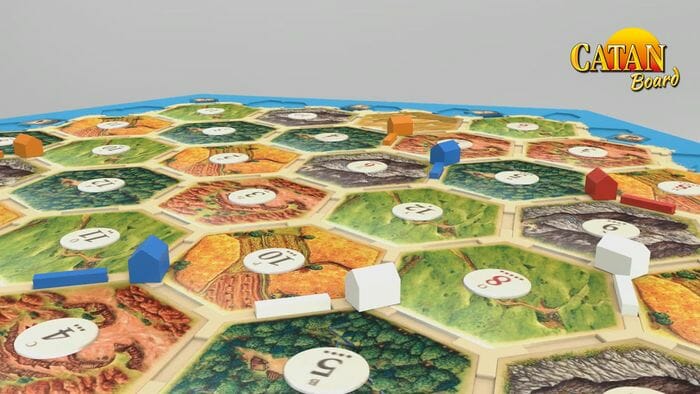 How have Kickstarter been throughout this? Are you receiving any special help or time from them yet?

Kickstarter has actually never reached out to us. We’ve been grateful for them putting us into Staff Picks, however, as that was very helpful during the early days of the project. Also, about 40% of our funding has come from the Discover and Popular areas of Kickstarter, so their community has been a big source of support for us.

Your video suggests that Nate and you have experience in design and production? Are you able to say what you do and how does this project compare in terms of scale and size?

Sure, I’d be happy to share. Some of the products I’ve designed in the past are the Pad Grip family of products (www.solveitstore.com. I no longer have any vested interest in the company.), the iTab Enclosure, and the Mogul iPad stand. Nate is a good friend of mine and an investment banking/finance student at Cal Poly who is a spreadsheet master. I’ve worked in startups for some time, and have never seen someone operate at his level.

In terms of project scale, this is definitely the largest undertaking I’ve done. The previous companies had investors and other players involved. It’s also been the most fun. Running it as a simple partnership between Nate and I, decisions can be made very rapidly and products can be developed at speed based on customer feedback. We’re heavily influenced by the software development principles of the Lean Startup, and have tried to use the feedback loop as much as possible.

Has this project changed your perception of Catan? Will you ever be able to play a game in the same way again?

If anything, this project has increased my respect for Catan as a company. My day to day interactions with the members of the Catan and Mayfair teams are always positive and encouraging. Catan also takes product quality very seriously. Before we were allowed to use Catan licensing, they reviewed prototype units of both the plastic and walnut board, and they noted subtle but important qualities such as the rich smell of the walnut board when you open the package. As far as being able to play the same again, I will say that we have switched almost completely to playing on the Catan Boards. The only exception is that we don’t have the 5-6 player wooden board prototype yet, but we should get that later tomorrow afternoon.

What are your top three Settlers of Catan strategy tips? 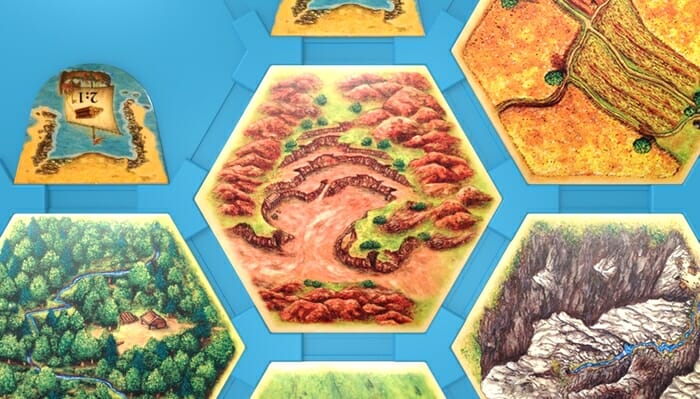 Which other games are you partial too? How do they compare to Settlers of Catan?

I enjoy chess and Puerto Rico. They’re each enjoyable in their own way, but Settlers is by far my favorite game. The human interaction element and the fact that every player is able to trade each turn makes for an ever-changing game that’s just timeless.

Have you been approached by Mayfair or any other company to help design or produce other gaming boards? Are there any you would like to do?

Not yet. We’re focused on Catan for now, and still have a few additional products in mind to design and deliver after the Kickstarter is over. There’s a great game board project that’s live on Kickstarter right now for the game Carcassonne. He’s not funded as of this writing, so if you’re reading this make sure to go show some support so he can make that a reality.

Final thoughts; this project could make you part of the glorious history of Settlers of Catan – how does that make you feel?

Very privileged. We feel a great responsibility to make sure that we deliver a product of a high caliber of quality befitting the Catan brand. And since Settlers of Catan is the game that brought me and my friends together throughout my college career and beyond, it feels pretty neat to be able to return the favor, and hopefully many more friendships will be forged around the Catan Board.

Rebuilding Settlers of Catan: An interview with Bill Trammel 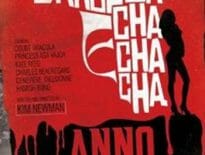 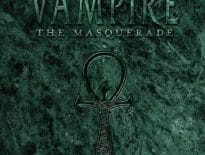 Tabletop & RPGs Are these the best horror RPGs of all time?
wpDiscuzComment Author Info