You are here: Home / Books / Competition: Sons of Anarchy – Bratva 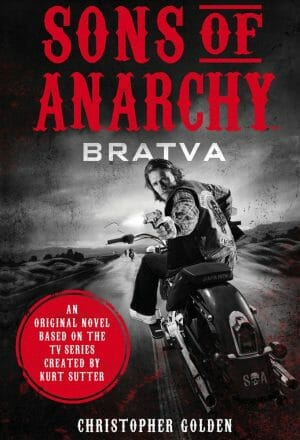 Sons of Anarchy – Bratva is a tie-in novel for the popular TV show. It has never-before-seen stories and secrets just perfect for fans. The book is co-authored by executive producer Kurt Sutter, the creator of Sons of Anarchy, and the New York Times bestseller Christopher Golden.

The story is set during season four. Jax has learnt that his half-sister, Trinity, has been in America for months, without him knowing and how has gone missing. Jax, Chibs and Opie head to Nevada to search for her only to discover Trinity has become involved in a faction war with the Russian mafia.

You can buy Sons of Anarchy – Bratva online for about £10 in hardback or £7 in paperback. Or you can win a copy of the paperback by entering the competition below. To enter sign into the widget with your Facebook account or email address (so the winner can be reached) and answer the poll. Really want to win? Check the widget for a second time and new missions may appear. 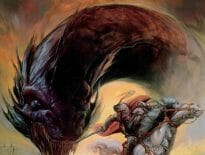 Tabletop & RPGs Wizards of the Coast and Origin sales 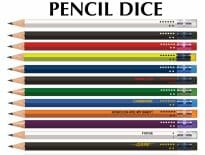