BOOM! Studios and Archaia Entertainment have announced a new edition of the Mouse Guard RPG. The second edition is due out in April and will include both a hardcover rulebook and a box set edition.

The Origins Award-winning game is based on the all ages anthropomorphic comic series drawn by David Petersen. The RPG is written by Petersen and Luke Crane. The updated edition has rule updates including information on how to form patrols an lead missions. There will also be new action, weapon and condition cards along with new art.

The second edition is expected to come in at about 320-pages, full colour and 8″x8″. 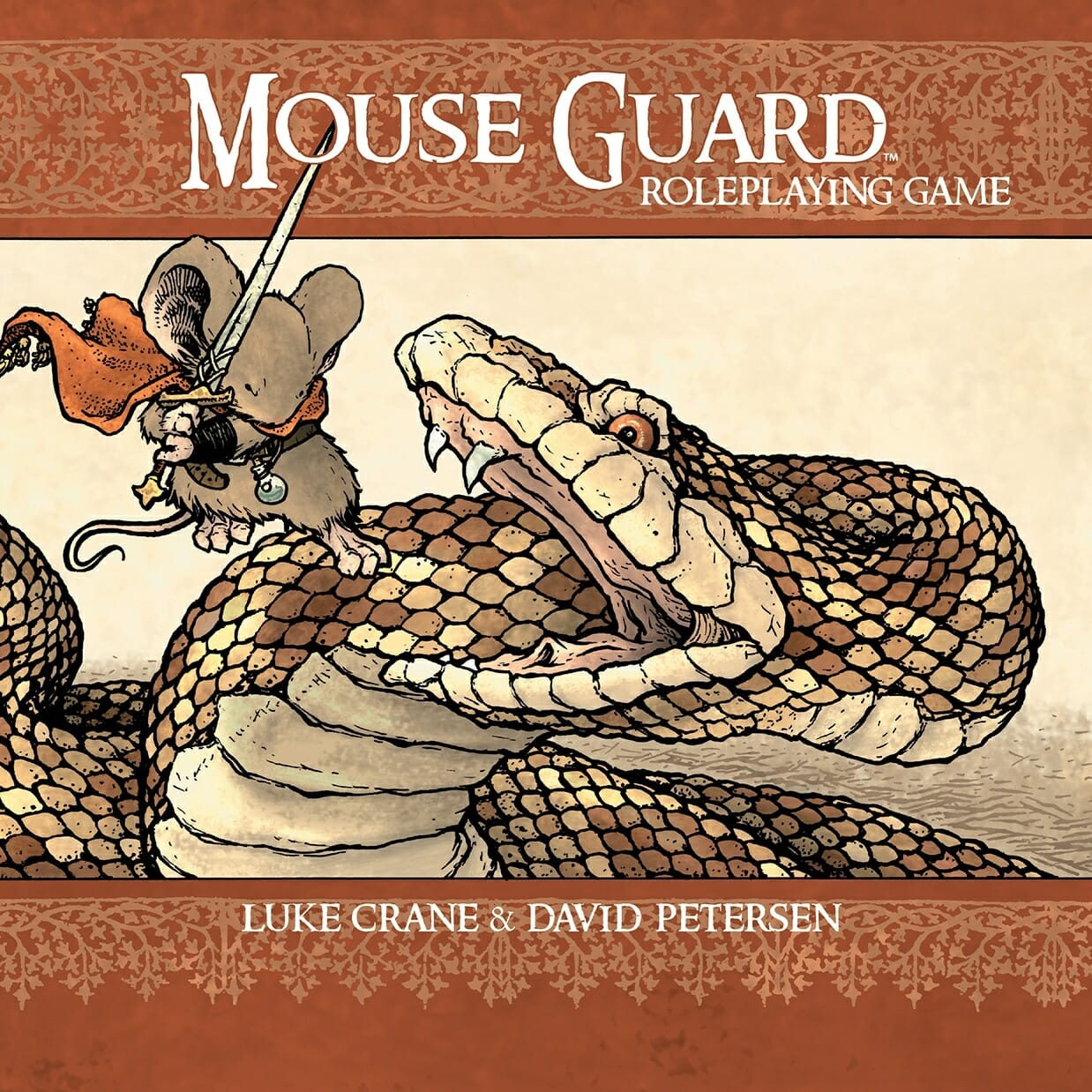 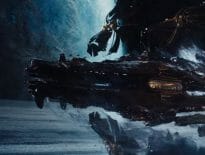 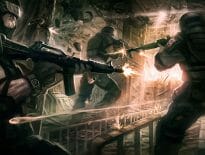