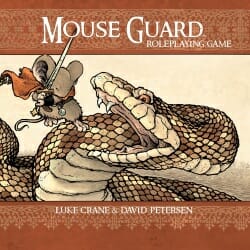 BOOM! Studios and Archaia Entertainment have announced a new edition of the Mouse Guard RPG. The second edition is due out in April and will include both a hardcover rulebook and a box set edition. The Origins Award-winning game is based on the all ages anthropomorphic comic series drawn by David Petersen. The RPG is […] 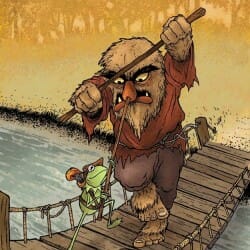 David Peterson is the artist behind the highly acclaimed Mouse Guard comic book series and Mouse Guard RPG. An old Buzzfeed post from 2012 also show he has a far wider talent for the whimsical and is capable of some clever mashups. I think Miss Piggy makes an excellent Maleficent. My favourite might well be […] 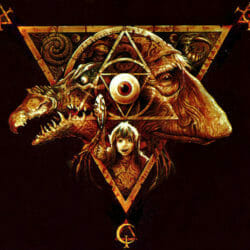 There’s a rumour there will be a sequel to the Dark Crystal. According to the gossip, Omnilab Media and The Jim Henson Company will produce a 3D movie called “Power of the Dark Crystal” with special effects and puppets. It’s been suggested that Michael and Peter Spierig will direct. To be honest, only time will […]