You are here: Home / Games / PC / Click and Kill: A review of Warhammer Quest 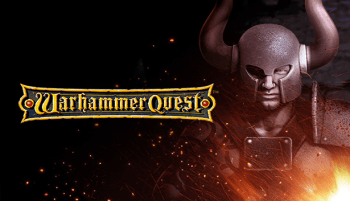 The original Warhammer Quest is a popular iOs game. This review is of the PC, Mac and Linux adaptation that’s now available through Steam. I played on the PC.

I’ve had plenty of time to play this new version and it’s an enjoyable way to spend up to an hour distracting your brain.

At low levels the fights can be quite brutal. I’ve been taken down by Snotlings and “night goblins”. Thanks to these tiny terrors I still find it  satisfying to hear the chicken squawk of a dying goblin after one of your characters lands a hit. Fights are hard because it just takes one lucky hit to floor your low level characters. You’re going to miss plenty of your own. What’s more; mid-way through a melee more monsters can turn up – behind you.

As a move your character to the right space on the map (I like to defend doorways) and take the baddies on the strategy is really about twisting the odds in your favour. Do you power through your resources early on to ensure hits or save them to later?

Magic strategy took a dungeon or two to get used to. There is a “winds of magic” total on every turn which is worth a different amount. Depending on how these winds blow you may have enough power to cast your big spells. If you’re unlucky you can’t even cast your weak spells.  Magic is the best way to heal. Don’t go anywhere without a magical healer. It’s also worth noting that if the winds of magic are kind then your spellcaster can actually keep casting offensive but low level spells for quite a while in a single turn.

Another good tactic is to ensure your sword wielders also have bows as well. You’ll usually get a bow shot and sword swing into any turn.

I think I encountered a bug. It was pretty annoying although may be due to my pre-release version of the game. Normally when you explore a dungeon you’ll see big arrows pointing to the edge of the screen. You can see these below. 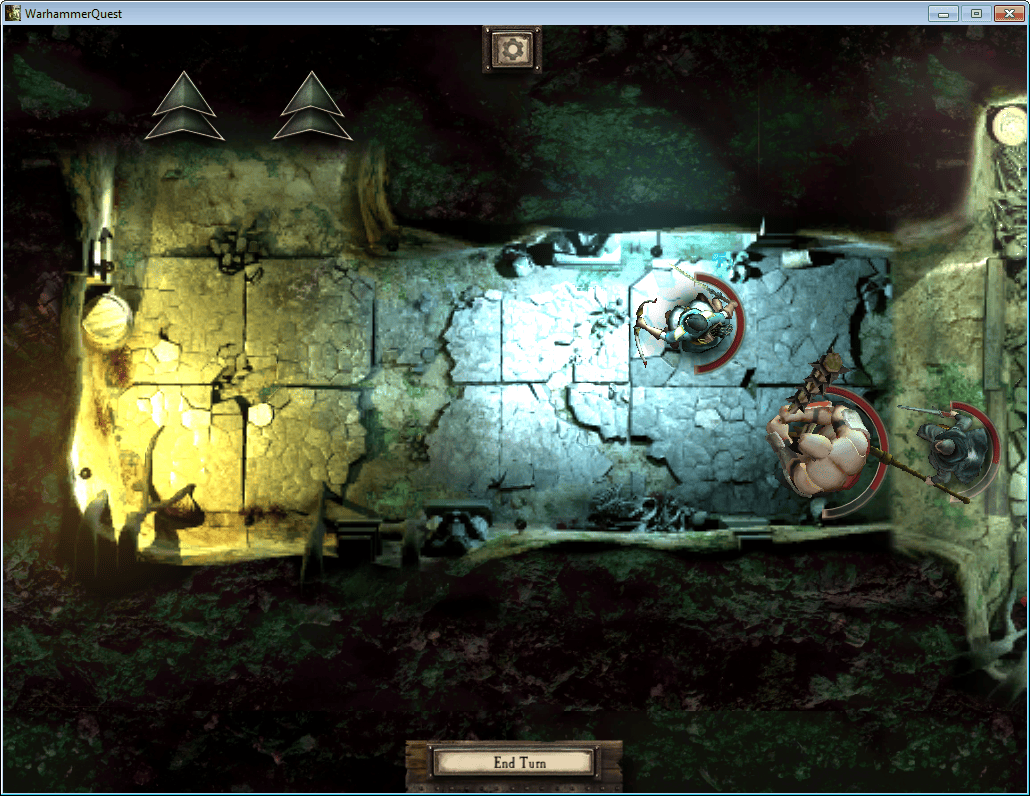 All too often when I ventured into certain dungeons this didn’t happen and the opening room was a dead end. The map might suggest there’s more but the arrows don’t appear and so you can explore no further. You can see such a map here. 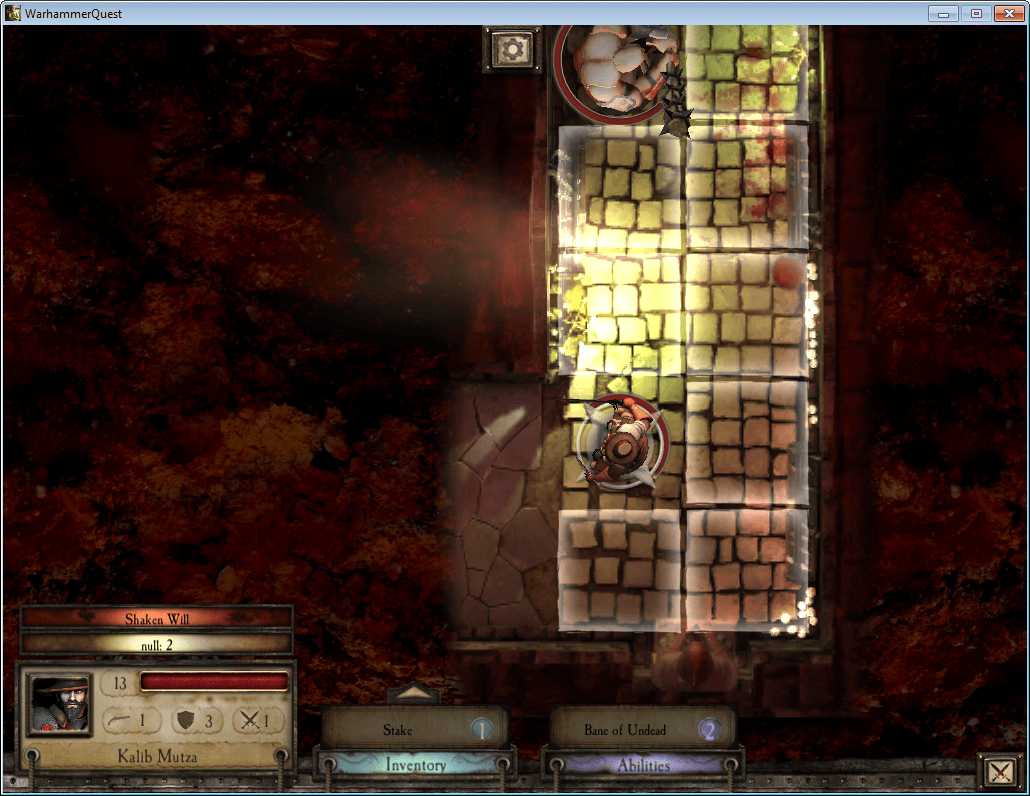 You can hang around in these dead end dungeons but random encounters will wear you down. The only way out is to admit defeat and retreat. That’s poor psychology; my dwarf warriors don’t like retreating.

The second part of the game is the travel and group management. You’ll grow your team as you explore because you may want certain types of characters in order to maximise your chances in certain dungeons. You’ll also have to spend your cash wisely to train your characters and level them up.

I was never sure whether it made sense to level up just a hard core of most often used characters or level the whole group up slowly and evenly. I ended up by cycling through a middle-sized group and levelling them up in turn. Levels make a pretty big difference.

Stuff happens to you in the town locations and on route to dungeons. The encounters in urban areas usually cost you money or take a character out of action for a while whereas dungeon based encounters tend to start quests.

Quests generally to lead to equipment. Other than avoiding giant spiders I found assigning the right equipment to the right hero was the biggest challenge in the game.

I think the balance is about right although I quickly got bored of the otherwise beautiful opening sequence for towns and cities. These welcome screens show the location unpacking and building up in a way that reminds me of the Game of Thrones TV opening sequence.

The game is just a couple of quid. It makes more money by selling you additional character packs and locations. Doubtless; your favourite Warhammer character type will be in an additional pack. Equally, the fates and careful scripting will ensure the quest that you’re most interested in also needs a new pack. The good news is that these packs aren’t expensive. They may be a little sneaky in how they add cost to the game but I think the approach works well. It means you can test Warhammer Quest for as little money as possible and only expand, only pay more, when you want.

Overall? I pretty much hate giant spiders now. Thank goodness they’re not very smart. I found myself going back to the game again and again. I could never play it for a while but if I had a spare 30 or 45 minutes, was feeling restless then Warhammer Quest had a siren call. It’s a low commitment game. It won’t take you long to get clicking and get killing.

GeekNative Im extremely pleased its now out on PC. It sounds like they kept it very close to the original Table Top game which bodes well. 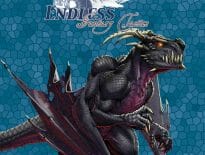 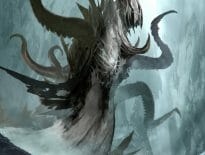 Art Scare me to death Ramses Melendez
wpDiscuzComment Author Info
Manage Cookie Consent
This site uses cookies 🍪, and links are ads that may earn bloggers some money 💰, and with this alert, I very much hope that these dark truths 🧌 are acknowledged.
Manage options Manage services Manage vendors Read more about these purposes
Preferences
{title} {title} {title}
Loading Comments...