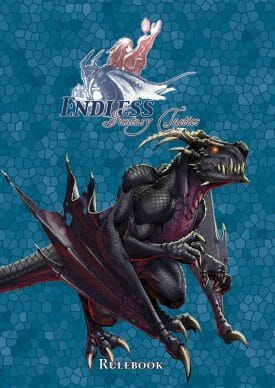 It’s a brand new year and therefore a perfect time to pick up and try a new game. Right?

Ah, it’s not so easy. It can be hard to persuade gamers to try something new and this is especially the case if the group is happy with the current game. Thankfully DriveThruRPG does something cool. At the start of the year the site opens the “New Year, New Game sale“. This is chance to save 15% off some 200 RPGs and games.

One of the new games in the sale is On the Lamb’s Endless: Fantasy Tactics.

You can buy the rulebook for Endless: Fantasy Tactics for just $8.46 in the sale for the next few days. You can also grab the book in softcover and hardcover.

I spoke to Matthew Whitehouse, the lead writer at OTL, about Endless: Fantasy Tactics.

Endless has a lot of unique features to prick up the ears of gamers. Its played at a really small scale, 5-10 miniatures and you’re good to go. It has a really easy to learn campaign system, feature RPG elements and hearkening back to campaign systems like Mordheim or Heroquest. The gameplay was designed to be reminiscent of Tactical and Strategy RPGs like Fire Emblem, Final Fantasy Tactics, and Shining Force. Theres a lot there to attract gamers looking to try something new, thats quick to learn and has fast battles, or those looking for a longer campaign to keep them coming back again and again.

What are your favourite three things about the game?

Endless has no fixed factions, a great way to start is pick out a half-sized party (5 “Crystals” aka points) by looking at what your favorite JRPG job-classes are, and going from there. Love Dragoons and Chemists? thats 2 points each right there. Squires and Dark Knights? 1 point and 2 points respectively. There is also a depth of customization to each unit as well, with a list of abilities to pick from on the back of each stat card. If your favorite class didnt work as well as you’d hoped, try a different combo of abilities.

Can you share a couple of clever tactical considerations for the game?

Facing as a decent impact on gameplay and even if you’re not the most tactically minded, going with faster units to get Flanking bonuses is a great way to compensate. A healing unit like a cleric can also help with survivability, but a lucky roll can take out a unit, so don’t rely too much on healing to win the battle!

How did the Kickstarter go for On the Lamb?

The Kickstarter for The Miasma War expansion went great! We just released images of the newest models sculpted as part of the project and are well underway with molding and casting. The book itself is being filled with some fantastic art from Noa Page which we can’t wait to share.

Kickstarter seems to be hugely important for miniature games and companies. Has it changed the landscape?

Kickstarter, and all the great people who backed it, made Endless happen. With Brushfire we didnt have Kickstarter. We released a mini or two each month and the game suffered for the first few years with very little representation of the different factions, most existing only as statlines and profiles in the rulebook. With Kickstarter we were able to release nearly 50 minis for Endless in less than two years. We are truly humbled to see the support the game has received. I know we’re not the only company to feel the same way. So many great games just wouldn’t exist without such framework.

Geek Native has also been treated with an exclusive art preview for an upcoming unit; The Dullahan Brothers. 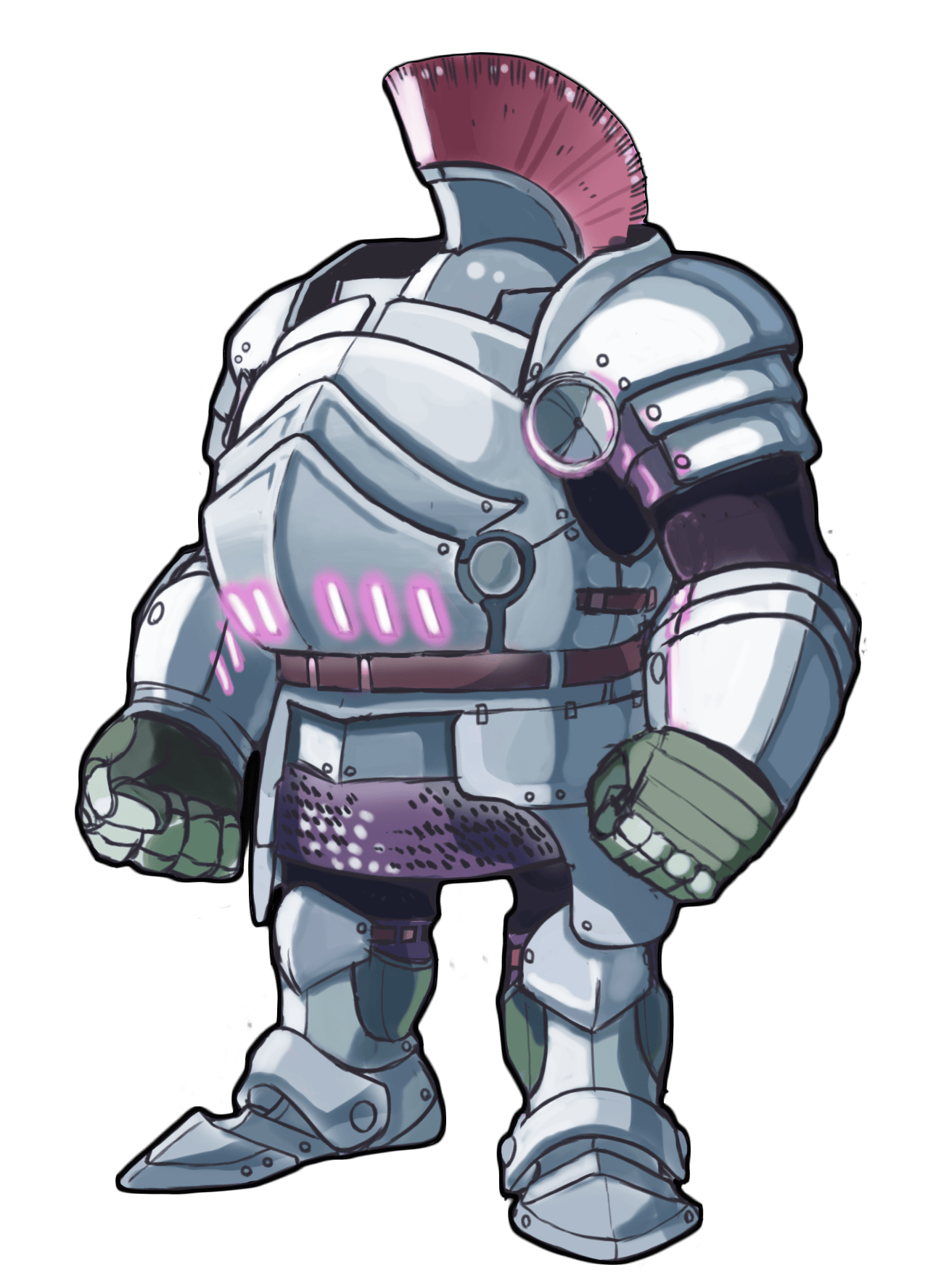 Tempted? Pick up Endless: Fantasy Tactics for $8.46 while the sale lasts. 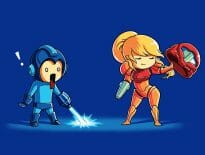 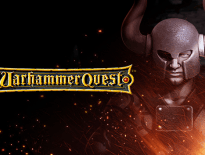