In a competition to win a copy of Patema Inverted Geek Native asked an entry question. This was not a huge competition. People may just have ticked the first option in the poll as they hurried to enter and try and win the anime. As a result this poll does not pretend to be a balanced or scientific survey but it is a snapshot of opinion. 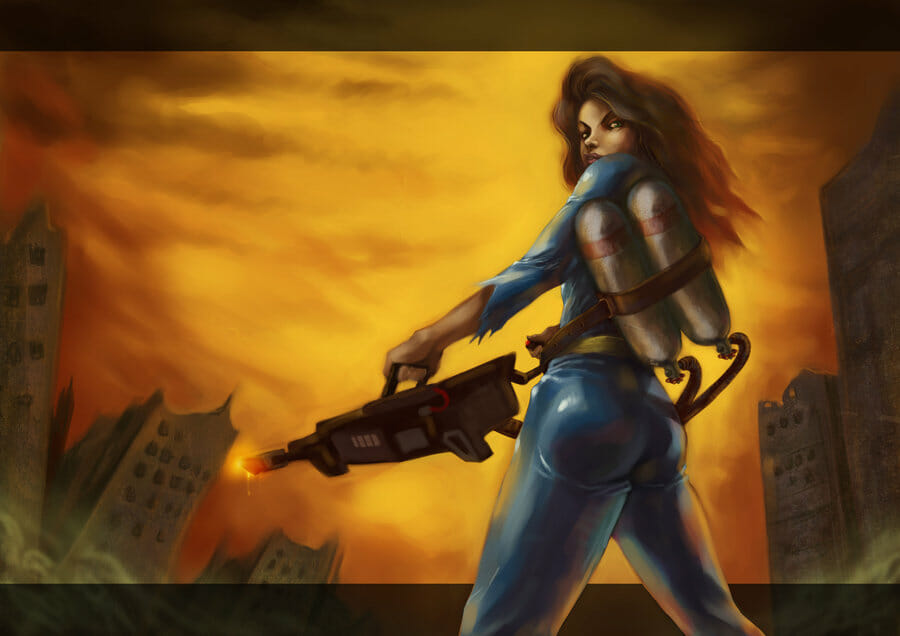 The entry question was in two parts. Competition entrants had to say whether;

What’s the opposite of “objectify” in this context? We went with “humanised”.

Over half of anime fans (62.5%) thought women tended to be objectified. A whopping 80% of non-fans agreed. 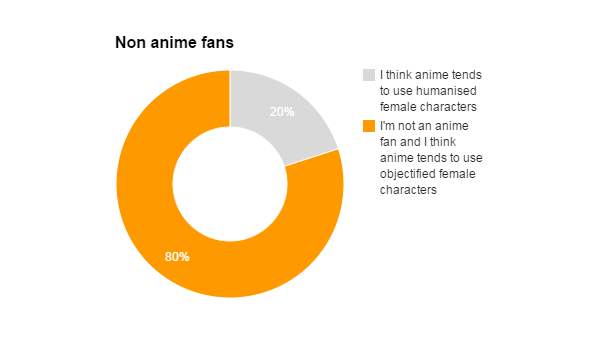 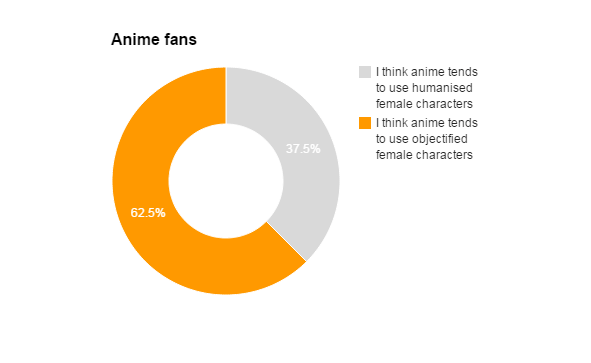 What do you think? Are you a woman who watches and enjoys anime? Do you think the genre tends to objectify women?

BlatBlatPewPew GeekGirlCon I can think of many anime that don’t objectify women.

GeekNative GeekGirlCon So can I, but most anime I’ve seen has heavy objectification. And a strange amount of rape.

GeekNative GeekGirlCon Example of anime that does it right: Attack on Titan

GeekNative BlatBlatPewPew I don’t think that Moribito: Guardian of the Spirit or Kino’s Journey objectified either. 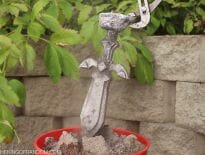 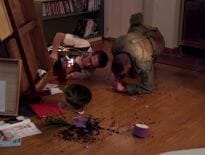