There are some golden oldies in the official Disney Star Wars store but nothing quite as old as the work from Robert and James Dastoli.

In the 90s the brothers used Microsoft Paintbrush on Windows 3.1 to create a host of Star Wars fan art. Now on their Tumblr, Star Wars Paintbrush, they’re posting this art to share with fans. They may well have enough to take us up to Episode VII: The Force Awakens. The Tumblr already has a few thousand followers. 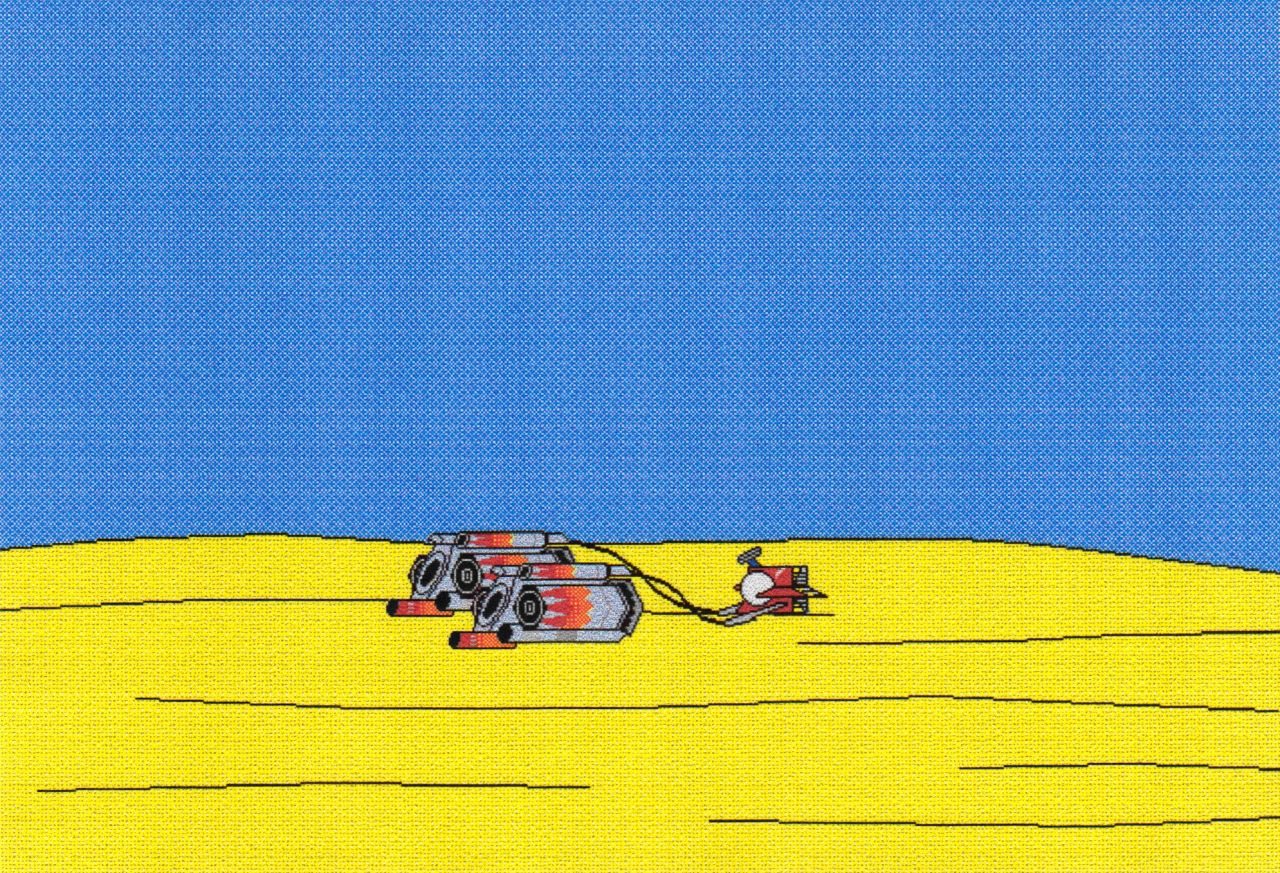 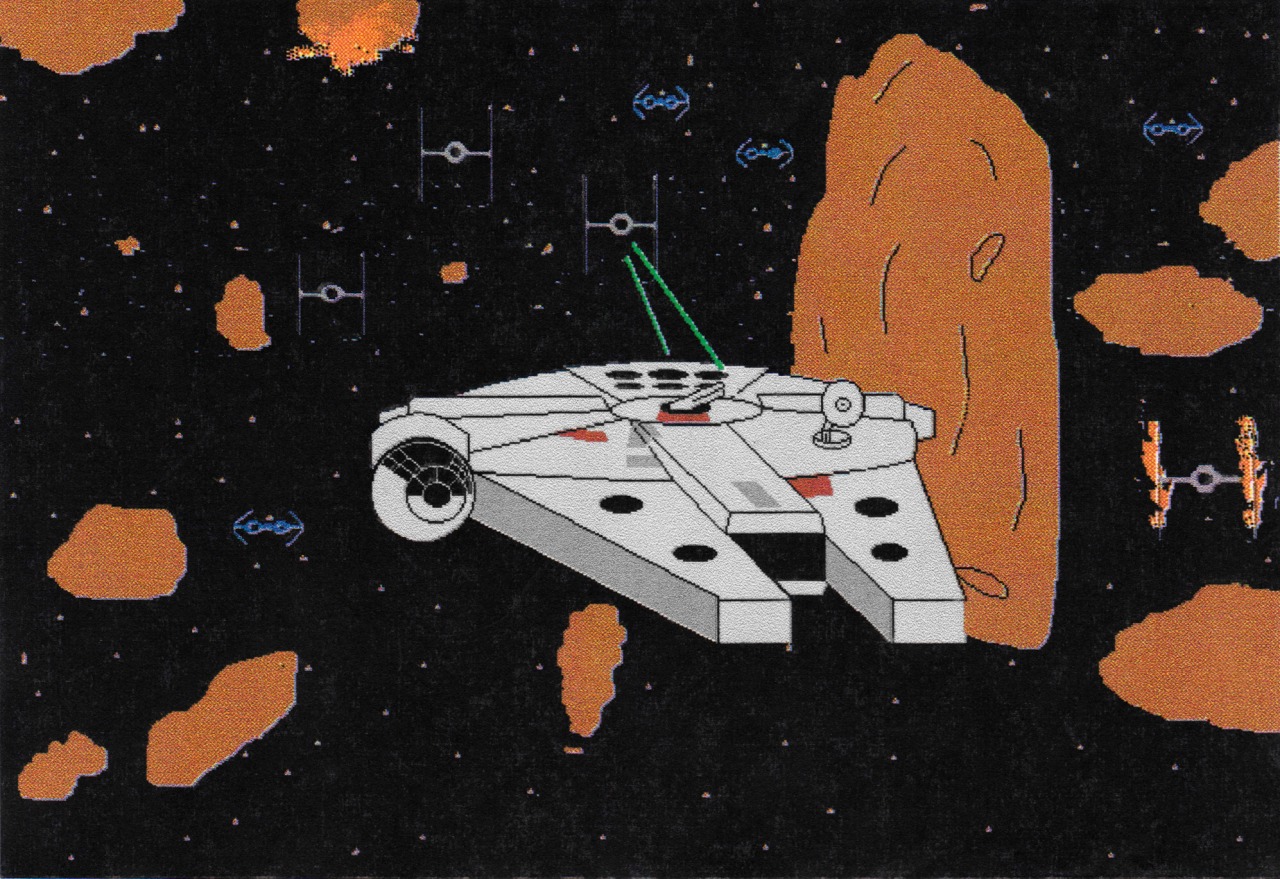 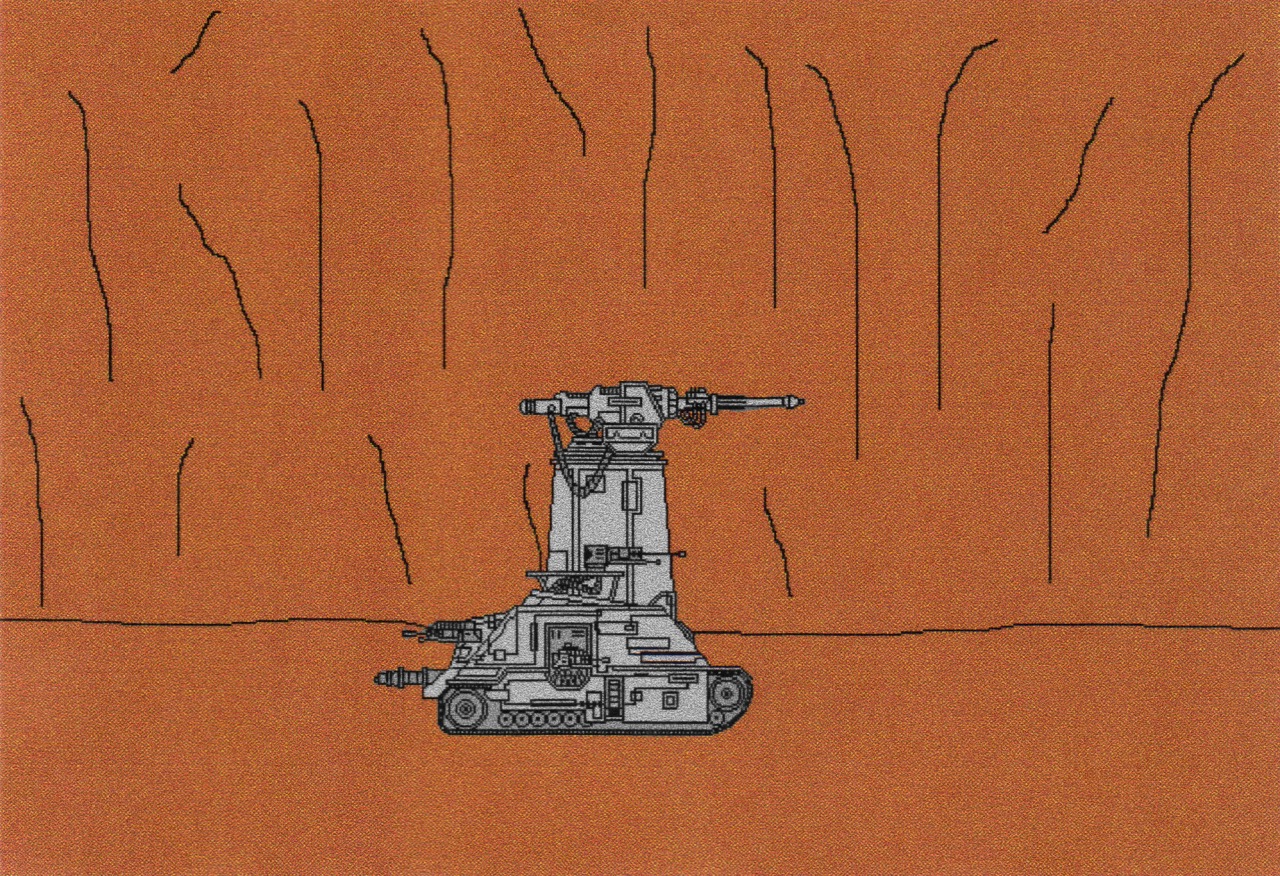 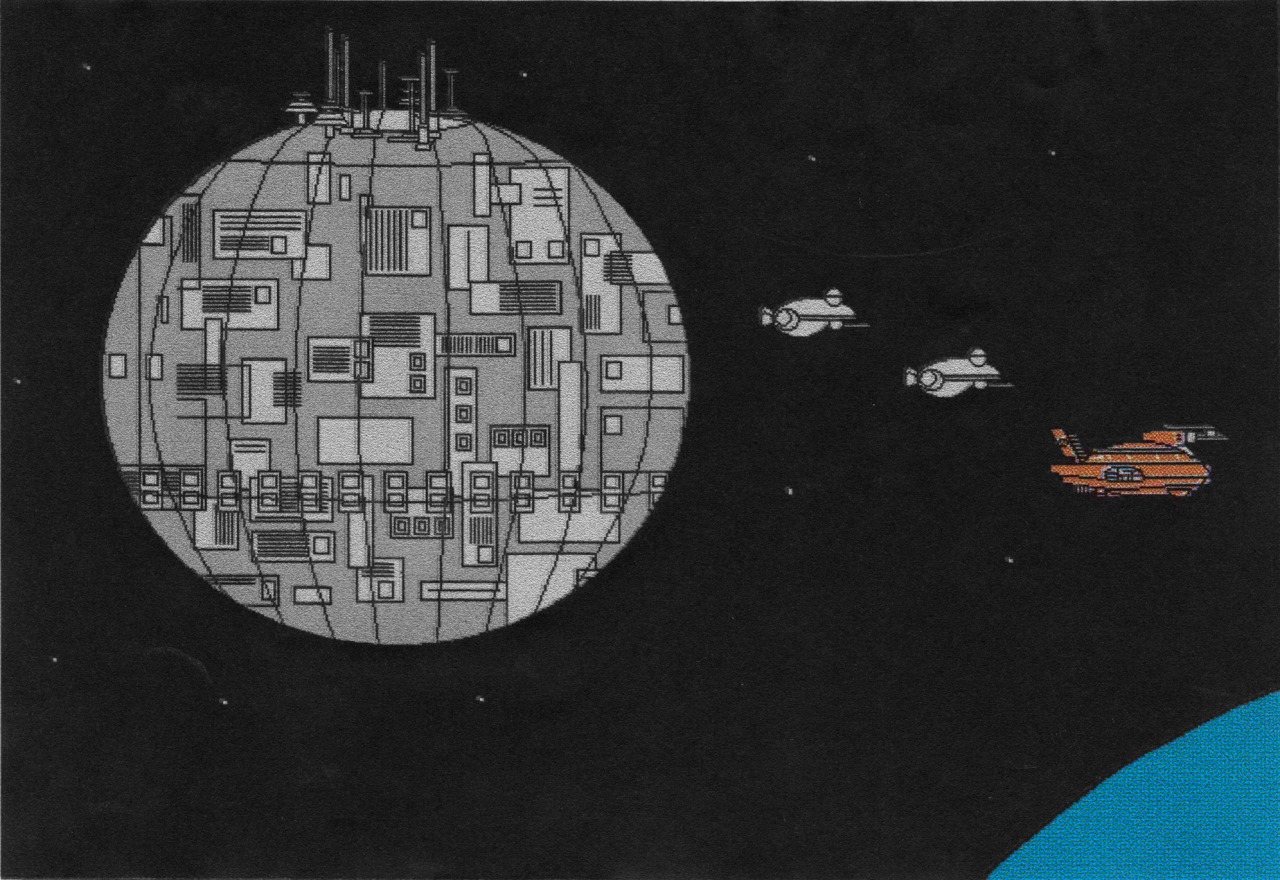 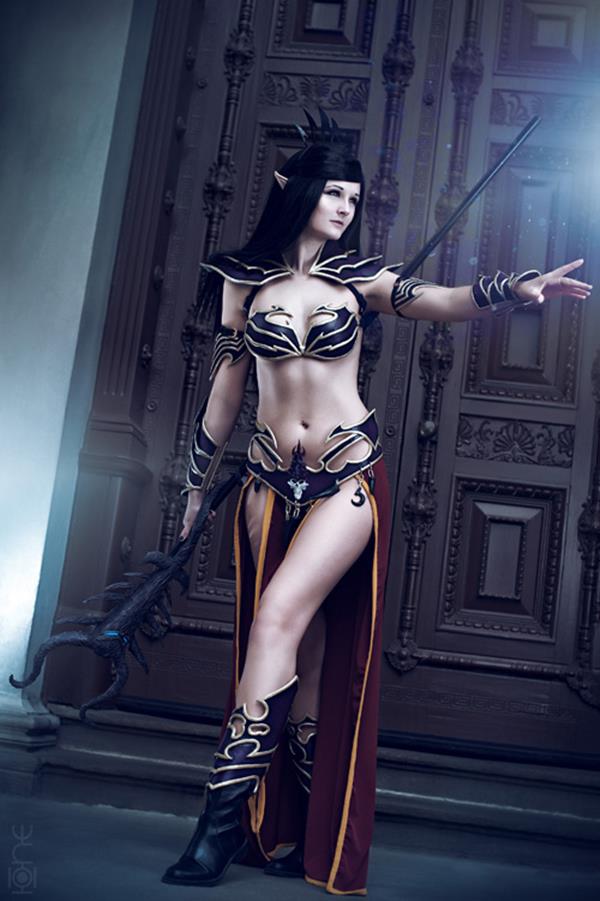 Art 11 examples of wonderful concept art by Joe Watmou…
💰 Copper Coins 💰 Geek Native is an affiliate and may earn commission on purchases you make from third-party sites.
🍪 Privacy & Cookies 🍪 The site uses cookies to survive. By accessing the site, you agree to use your browser to control cookie use or take 1d4-3 privacy damage (tracking). If you defeat cookies via ad blocking, please consider the Patreon. An intro to cookies, and how to control them, can be found here. I Manage Cookies