You are here: Home / Geek Stuff / Attack on Python 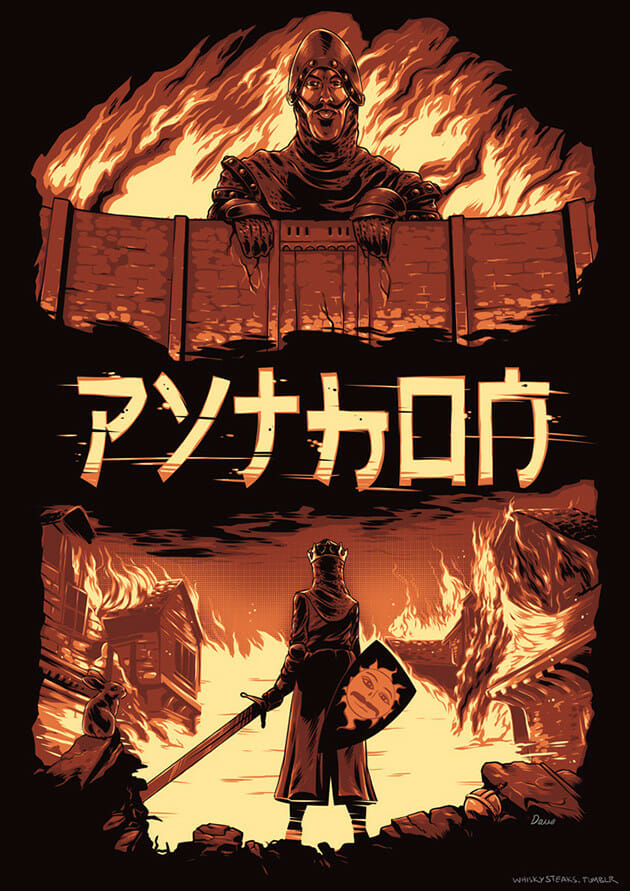 I must have this

You don’t frighten us, English pig dogs. Go and boil your bottoms, you sons of a silly person. I blow my nose at you, so-called “Arthur King,” you and all your silly English K-nig-hts.

The quote above does not come from the Colossal Titan as it appeared over Wall Maria. We’re dealing with a Colossal French Knight in this t-shirt design where Attack on Titan meets Monty Python and the Holy Grail.

The t-shirt is called “Attack on Python” and would make an excellent choice of clothes for the Attack on Titan live action movie. Tempted? Buy it here. 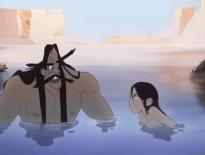 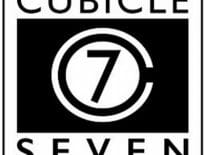