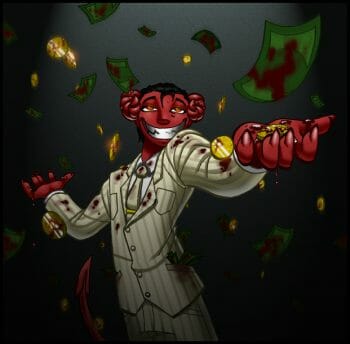 Publishers in Europe selling their RPGs, accessories and other gaming material in digital form are about to see big changes.

In the past companies had to pay tax on digital services like subscriptions, written products, art and music based on the laws of the country they operate in. In the UK this was good news as the country has pretty high thresholds and if you did less than £81,000 (~$127,000) a year in taxable turnover then you were exempt.

The problem? Large companies set up in countries like Luxembourg which have very low taxes and used that corporate headquarters to offer services all across Europe.

Come January 2015 the EU will change things around. Now publishers and other digital service providers will have to pay tax based on the country their customers come from. A British digital download store offering PDF games selling to Italy, Ireland and Germany would have to pay Italian, Irish and German taxes on the corresponding sales. That’s a lot of paperwork. These publishers will have to ask for more than an email address and PayPal details. They’ll need to collect and store personal data.

There are rules around collecting and storing personal data. IN the UK they’re fairly flexible but do require paying the ICO a fee to get a license. Other counties have different rules.

There is some good news though. Vince Cable, the UK’s Business Secretary, pointed out that services that are sold through a “marketplace like an app store” can ignore the changes. That means if you’re selling via Amazon or OneBookShelf then you’ve nothing new to worry about.

The full list of rules, including which services are in and out of scope have been written up by the UK Government.

The red tape burden will be more than some publishers can cope with. Jared Earle of Nightfall (SLA Industries) has already announced he will be closing the company’s PDF shop.

There is a petition to suspend the new rules on Change.org but, at the time of writing, has less than 4,000 supporters. Even a successful petition is unlikely to have any immediate effect.

Are tax changes about to axe Europe’s RPG digital stores? 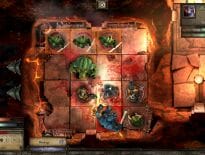 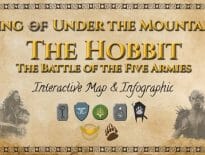