You are here: Home / Books / Competition: Alien – River of Pain 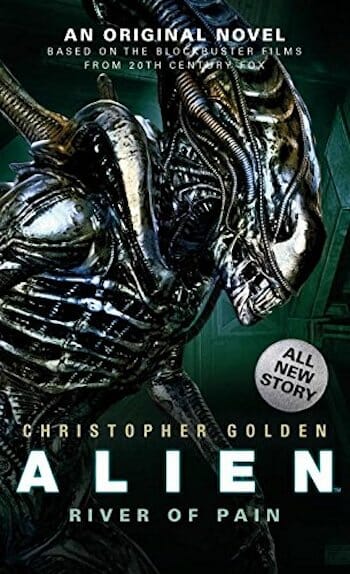 River of Pain is the last in the new and official of Alien Universe novels. Written by Christopher Golden the book explores the never-told-before story of doomed colony that featured in the original Aliens film.

Ripley makes it back to Earth to discover that the planet LV-426 where the crew of the Nostromo found the Xenomorph is now called Acheron and has been colonised.

On the planet, protected by Colonial Marines, the colonists are attempting to terra-form the stormy planet. Two of the resident, Anne and Russell Jordon, have a child on the planet whom they name Rebecca Jordan but whom everyone called Newt.

To enter the competition you need to log into the widget below using either your email address or Facebook (so the winner can be contacted). Enter the poll to earn some points. Those points represent a chance to win. Really want to win? Revisit the widget and check for secondary missions.

This competition has a short run span so maximise the chances of the novel being sent out to the winner ahead of the Christmas rush.

I hope aliens are friendly for the sake of humanity! 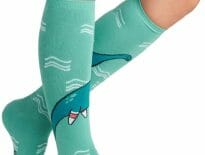 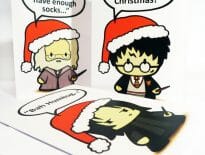