You are here: Home / Books / Comics / The great comic book rescue? A review of She Makes Comics 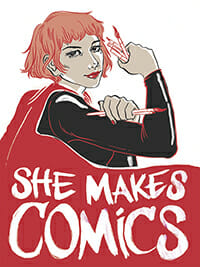 She Makes Comics is a 70 minute long documentary on the fascinating topic of women in the comic book industry. It is fascinating. Did you know that women once read more comic books than men? What do you think the demographics split is today?

It was a Kickstarter Project that raised over $50,000 that made this documentary possible. It feels like money well spent as Sequart and Respect! Films get access to a large number of very insightful, influential and senior people from the comic industry as well as cosplay footage from yesteryear and today.

Do you know the origin of “cosplay” in America? Maybe you assumed dressing up in characters for comic conventions was a Japanese import? I know I did. Certainly – and as She Makes Comics touches on – manga has been hugely influential. There’s more to the story than that.

I’ve long wondered whether the growing interest by women in comic book storytelling was the factor that helped return the industry to the mainstream. That then allowed the current wave of superhero movies. The counter argument is that I’ve that the wrong way around – the superhero movies started to encourage women to be more interested in comic books.

She Made Comics, I think, settles that debate clearly and engagingly.

As a comic book fan I’ll admit to having no idea at how many of my favourite artists and writers developed under the auspices of female publishers. I certainly knew about people Wendy Pini and Geek Native has covered ElfQuest in the past. I had no idea just how huge ElfQuest is, though. 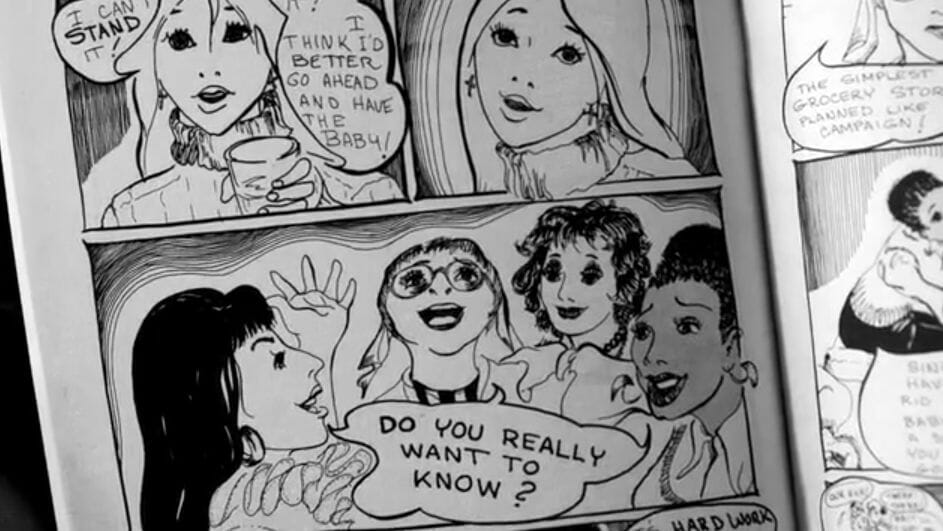 So far this review has been full of “I had no idea…” and “I didn’t know…”. That justifies the academic reason for putting together She Makes Comics together. That’s well and good but that matters for nought if the documentary is a burden to get through. It’s not!

I don’t imagine the director sat people down in chairs and said; “Be interesting!” but effectively that happened. Sure, yeah, we hear about how weird it can be walking into a comic book store filled with greasy blokes but that’s not the story told here. We’re told instead of important role women have had and what they did in response when comic books began to ignore their female audiences.

She Makes Comics is available to pre-order on download and on DVD. You’ve t-shirt options too. It’s $9.99 for the digital and $19.99 for the spinning disc. At that price it the documentary is at the “good enough to be a gift” category and is positive enough to be a good gift too. If you’re writing about comics and the industry then you need a copy for yourself too; you must. If you’re a fan then although this will feel expensive compared to Netflix I still think it’s good value given the quality and access to key names Marisa Stotter managed.

My copy of She Made Comics was provided for review. You can read more about Respect! Films on their site.

The great comic book rescue? A review of She Makes Comics 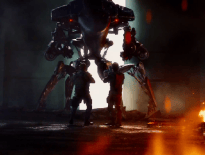 Movies The full length Terminator Genisys trailer is out… 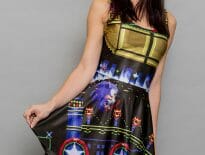