You are here: Home / Movies / The Last: Naruto the movie

Naruto is coming to a close after a 15 run. That’s impressive. The Last movie (called The Last – we’ll have to see whether it’s the final movie in the franchise) deals with the dangers of the Moon. True to Naruto’s large plots we have the scenario where the Moon is coming too close to Earth, is likely to break up and smash the planet with giant meteorites.

This trailer has English subtitles as it’s designed for the Australia and New Zealand cinematic release. We’re told we’ll get to see what happened in Jump, learn more about the Six Paths and explore the Naruto mythos.

The Last: Naruto the movie 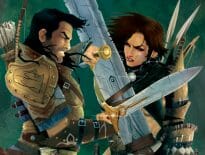 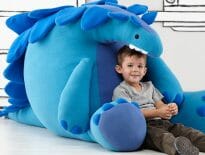