There’s a scene in The Hunger Games: Catching Fire when the heroes are stuck on a tropical island and really need water to survive. They’re saved by a “spigot”; a device that can be hammered into a tree, so that the water from behind the bark and flow out. It’s usually called a tap and you need the right sort of tree.

You’ve probably played in fantasy adventure games where characters have ropes, ten foot poles, mirrors and the like but but did they bring a spigot? A while back I asked Reddit’s /r/RPG if they could add to the list. What items should adventurers pack but usually forget to?

Here’s the abridged list from the discussion that followed. What do you think is missing? Would you add anything? Let us know in the comments below. 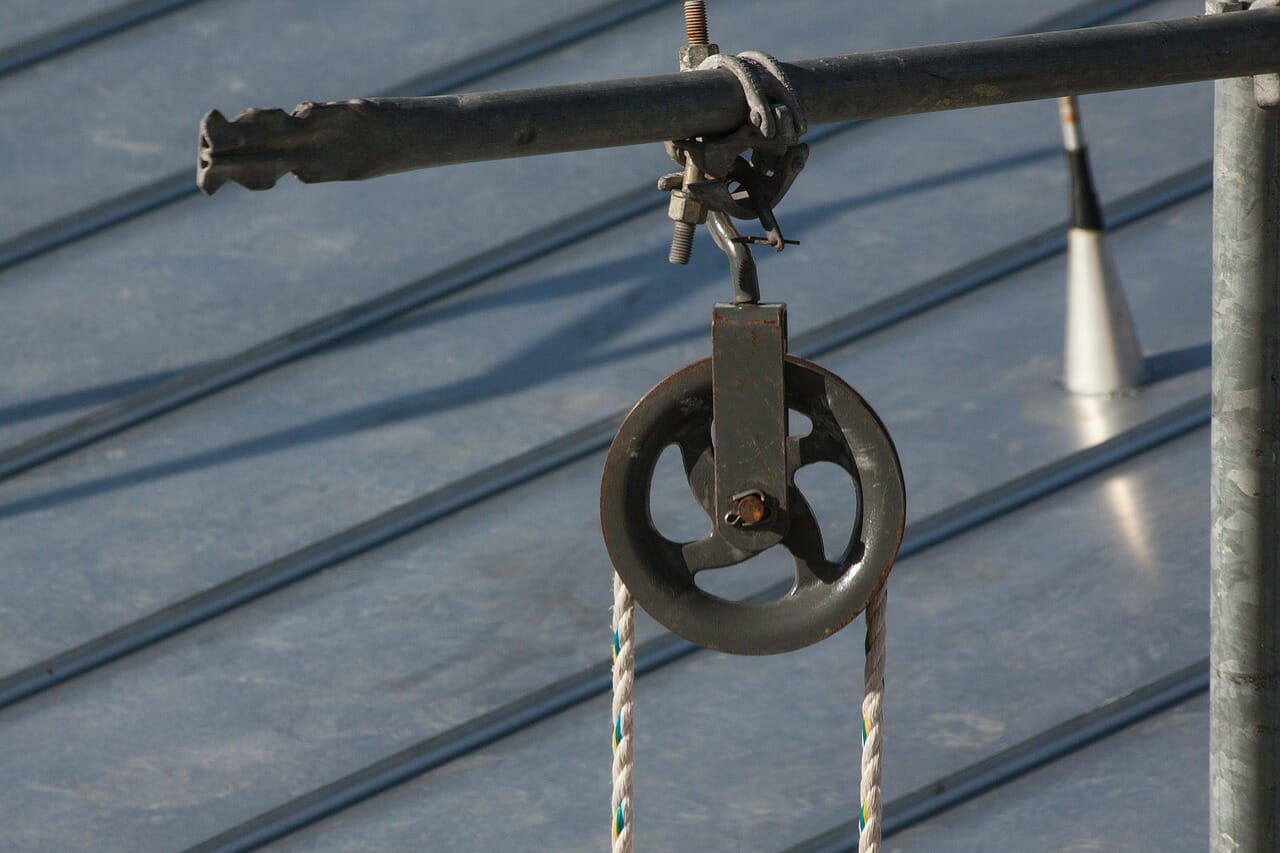 /u/ApokalypseCow added from the Adventure Gear section from Pathfinder; 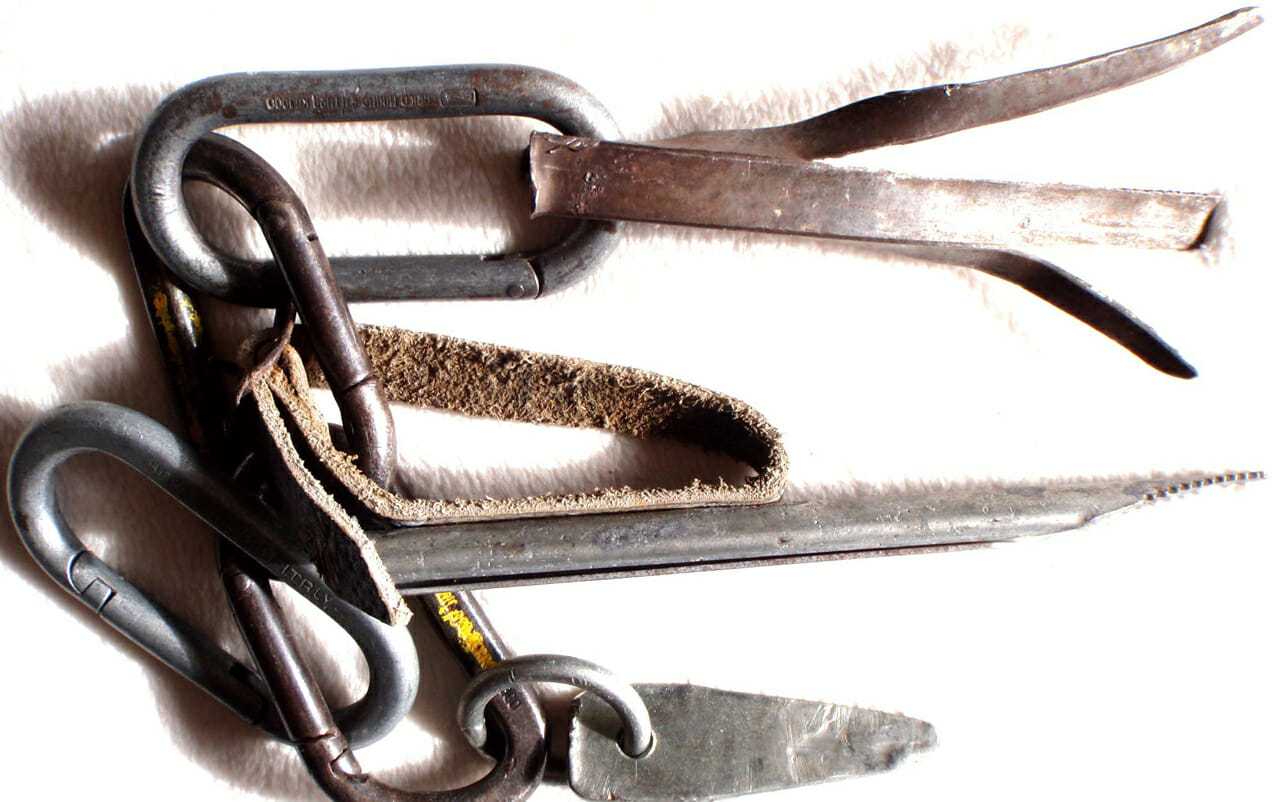 Pitons. They’re cheap and handy. Need to wedge a door open or closed, no prob. Stop a mechanical trap? Sure, and they are cheap so you don’t mid using them in a situation where you won’t get them back. Also, I suppose you could use them for climbing, but I never have. 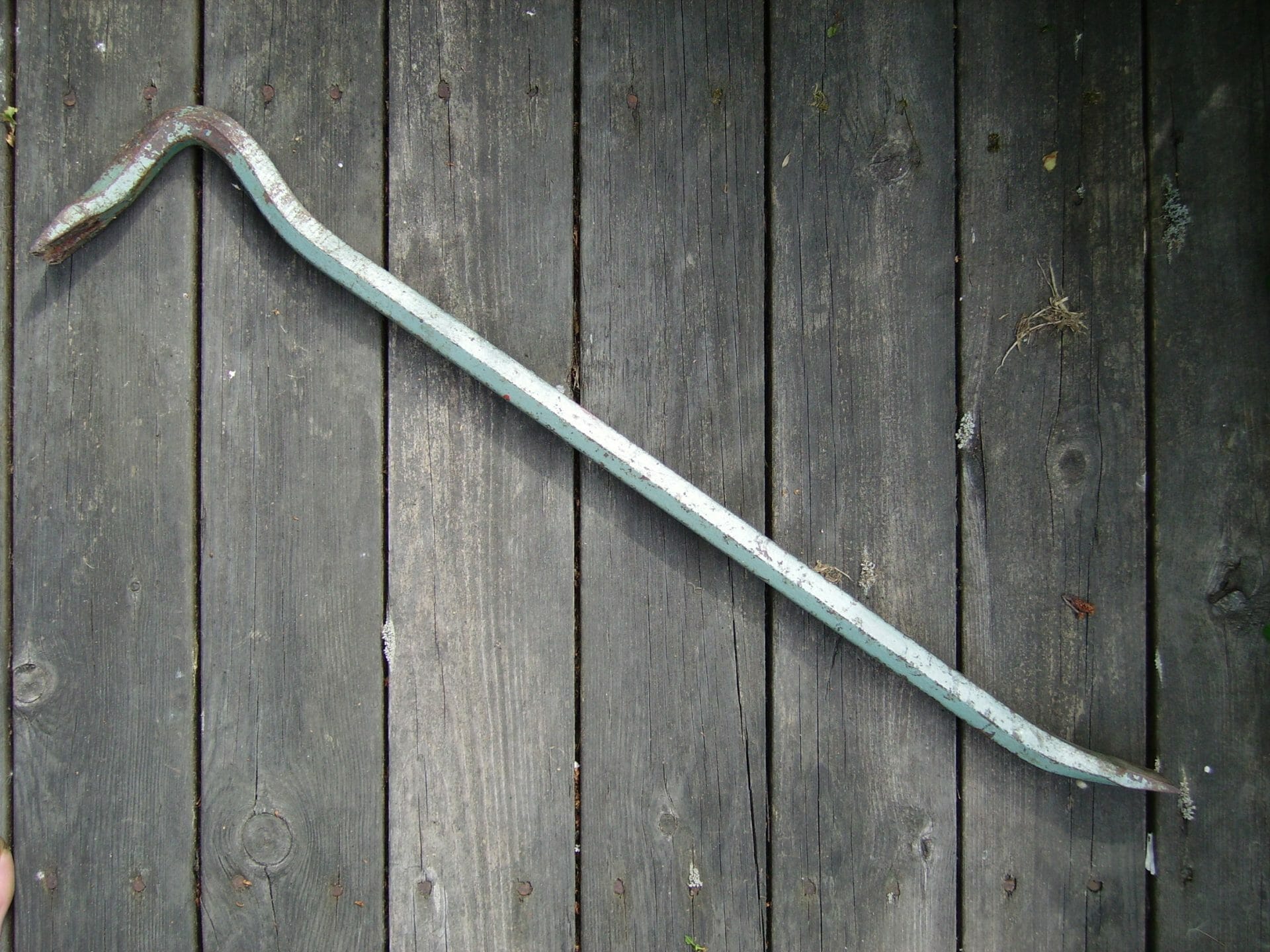 I had a player who carried next to nothing besides cooking gear, a crowbar, and some potions, and he just used the crowbar for everything. Need a blunt/piercing weapon? Crowbar will do in a pinch. Need to get that door open? Crowbar. Tired of looking for the switch that’s hidden behind a false wall? Start hitting the walls with the crowbar, the false one will break. Door handle that looks like it might be coated in poison? Open it with a crowbar. Need a grappling hook? Crowbar will do in a pinch. Need a giant fishing hook? Crowbar.

Seriously, this guy had so many uses for that stupid crowbar it was ridiculous. Props goes to him for being quite creative as a player, but still it impressed me enough that anymore during the few times I play, I always make sure my character has a crowbar on him at all times. You can even tell what type of atmosphere is in a chamber with it by observing the flame. 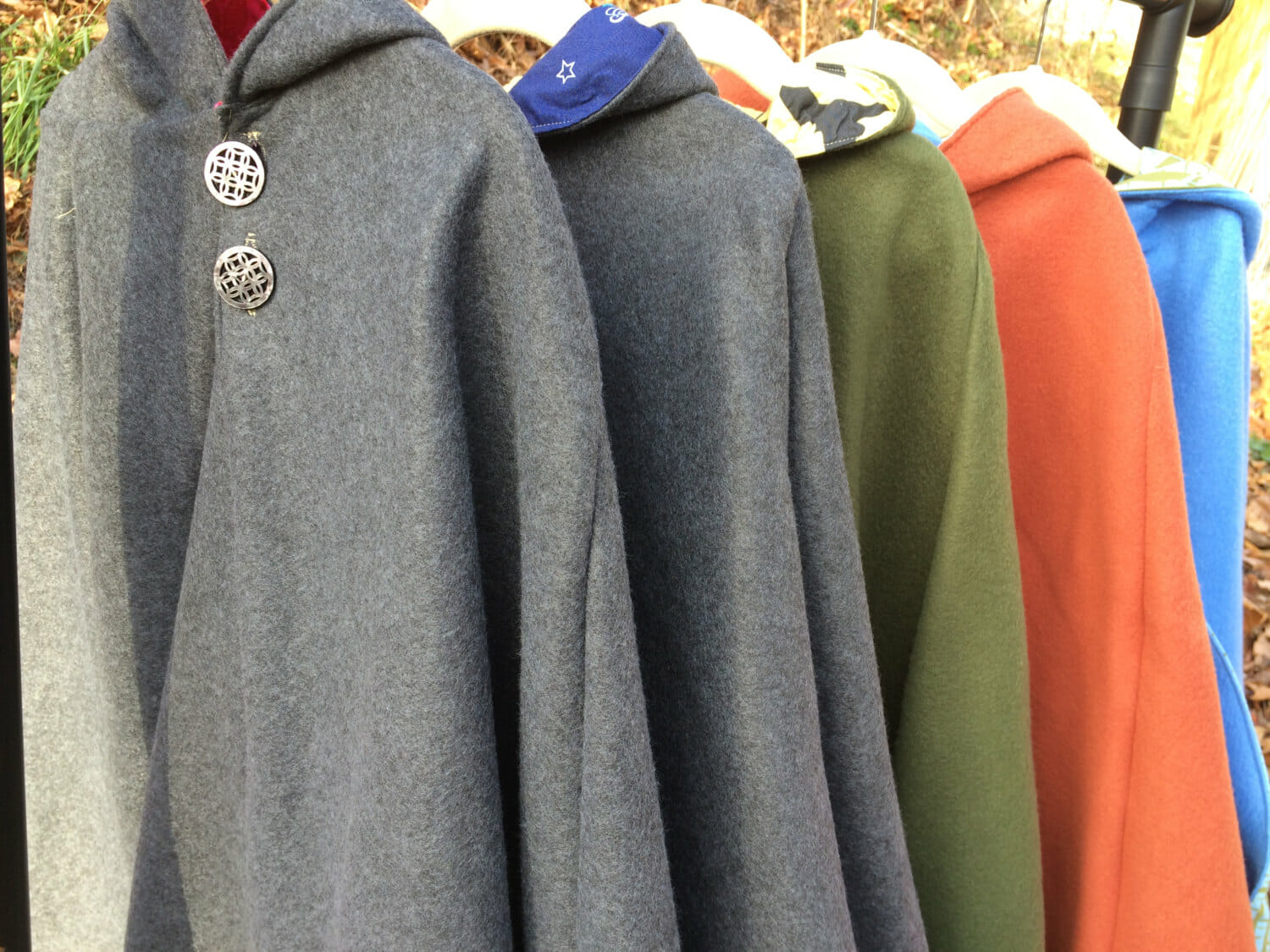 If you are playing in a game where exhaustion and environmental issues are considered, take a cloak. Cloaks keep you warm and dry.

The cloaks in the picture above are from Rolypoly Crafts and can be bought from their Etsy store. 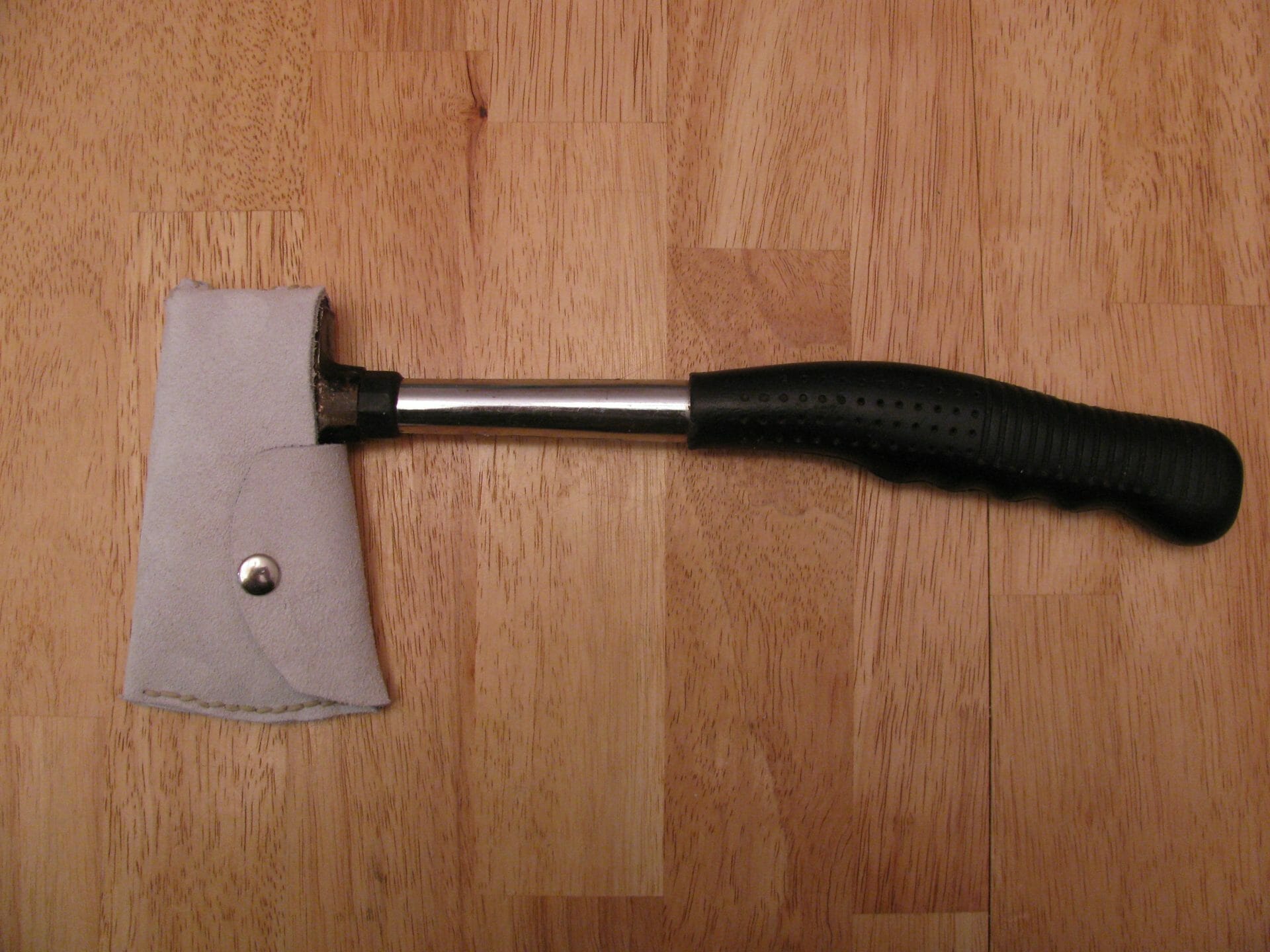 Not the same as a handaxe, it was suggested. In the thread /u/johncfremont suggested;

Each would be less effective in the other’s role. A hatchet would be heavier and slower when used as a weapon, and a handaxe wouldn’t be great for chopping wood. Plus there’s also the possibility that you could damage the edge of your handaxe or dagger by using them for more utility type tasks. 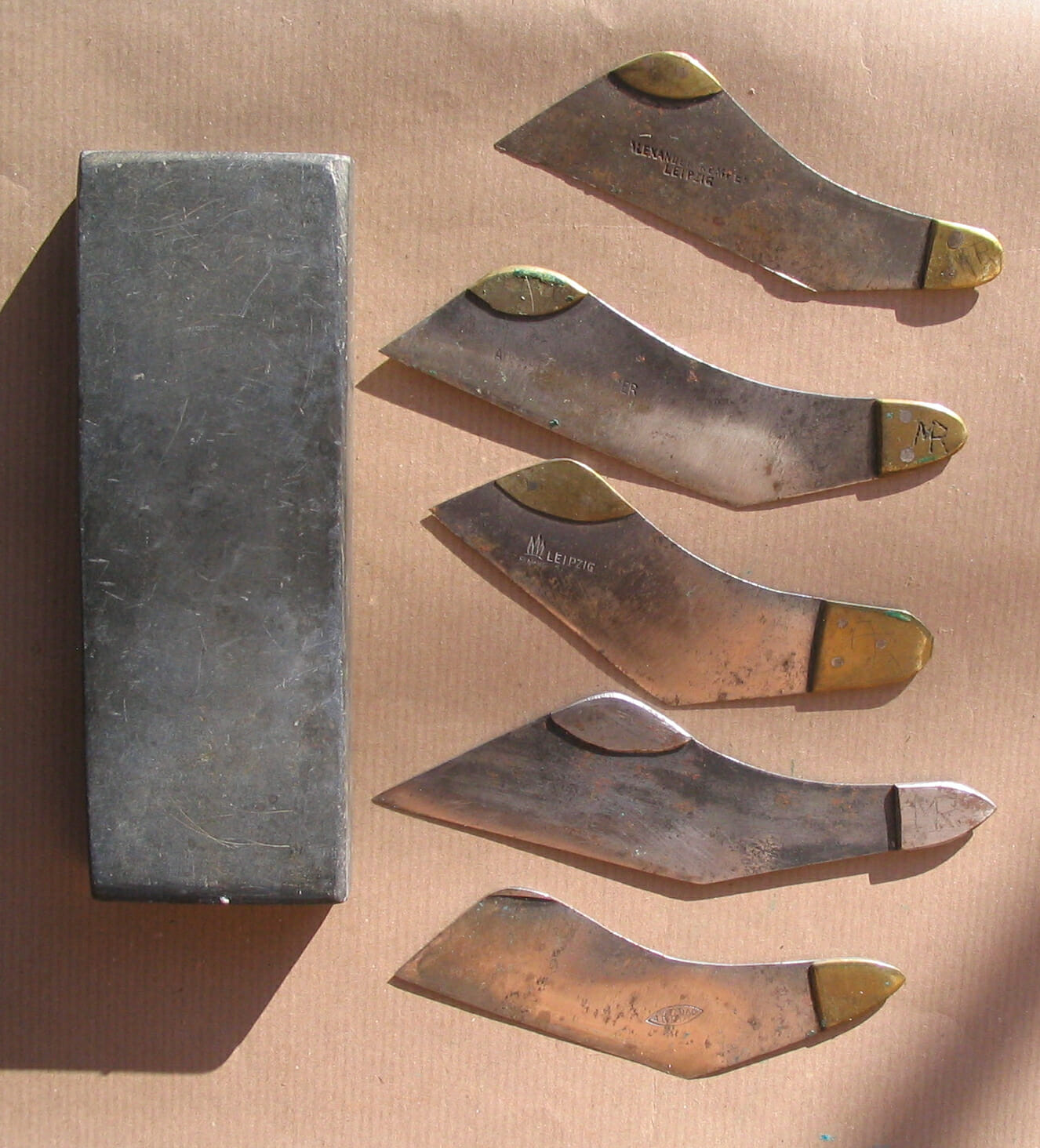 Want your weapons to be sharp enough to damage? You’ll need a whetstone. 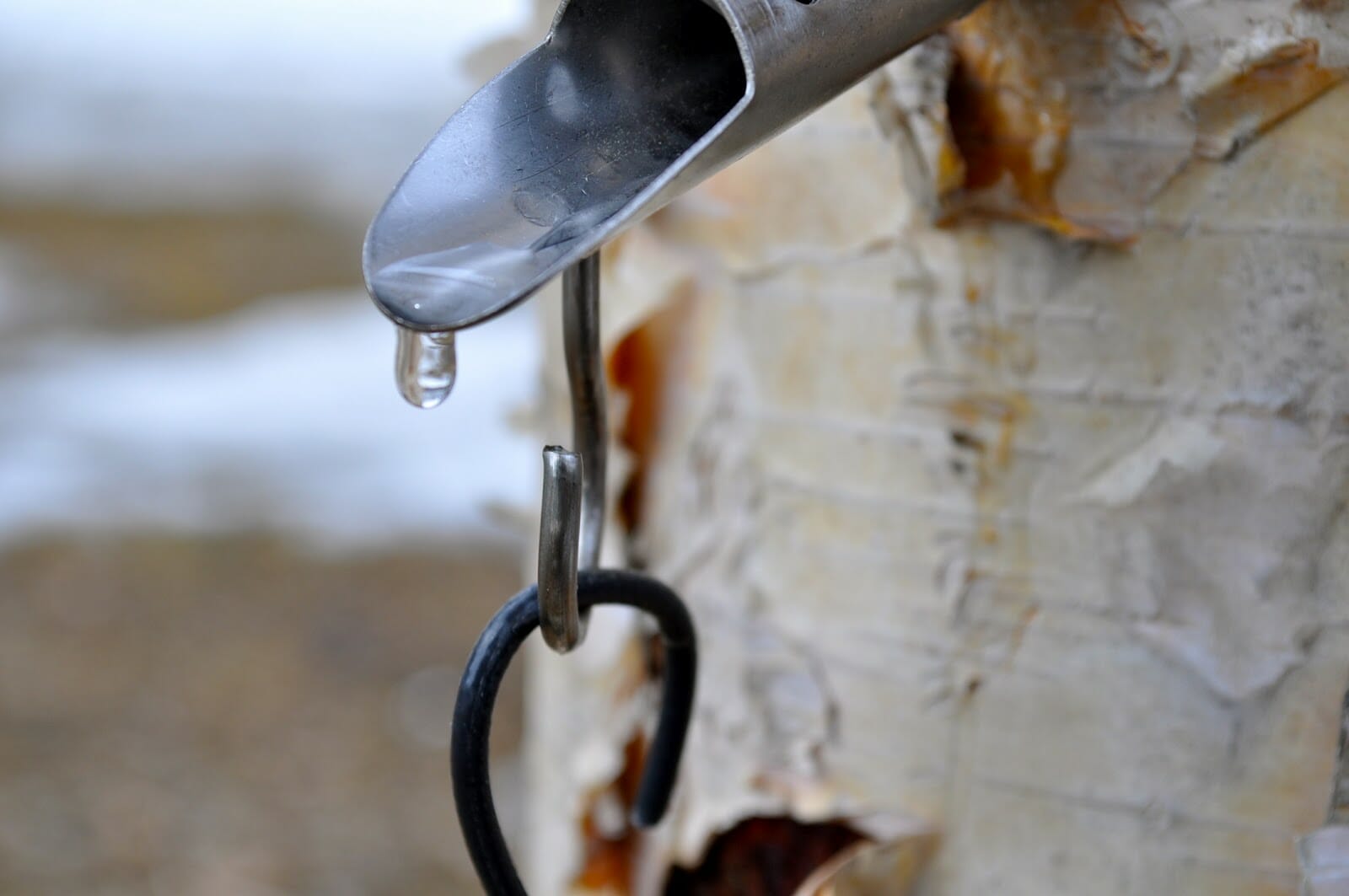 Combine the spigot or tap with a bit of nature or survival skills and you will have a way to access water when you might need it the most. 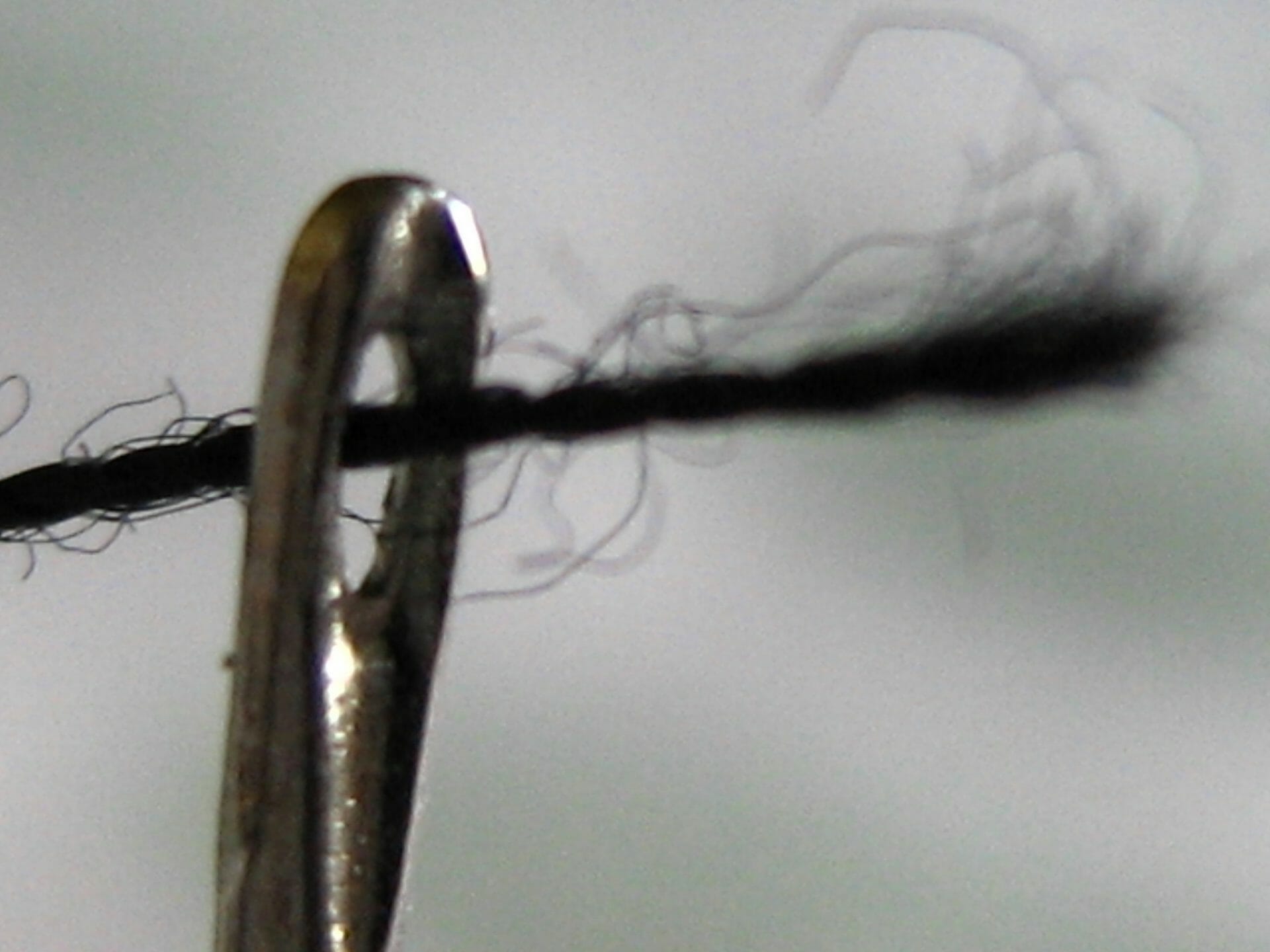 Straight foward enough that was there was no debate. 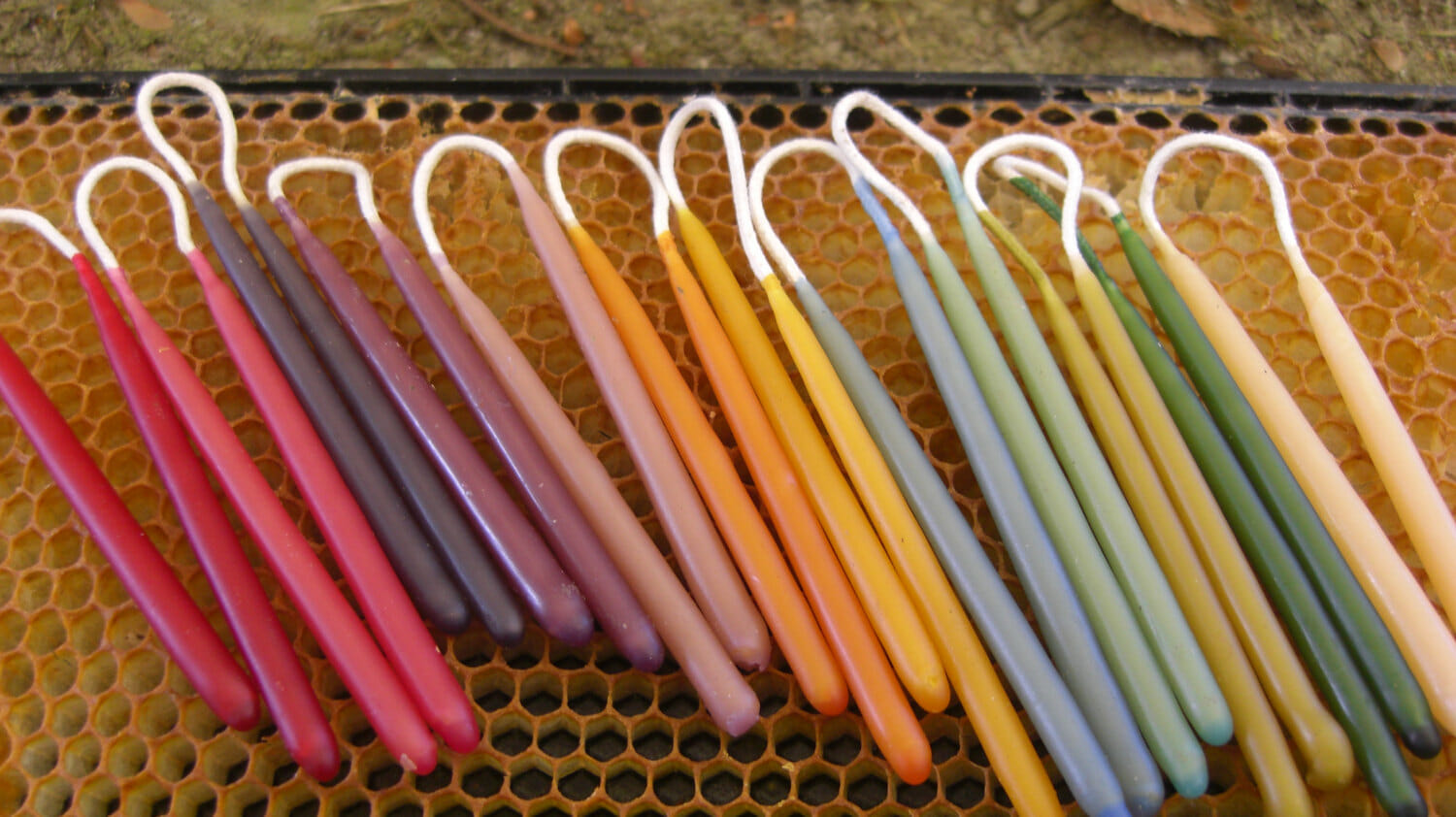 Assumes your fantasy world has bees… but then not many gamer groups wonder about where the candles come from.
The colourful candles in the picture above can be bought from Izzywicks on Etsy. 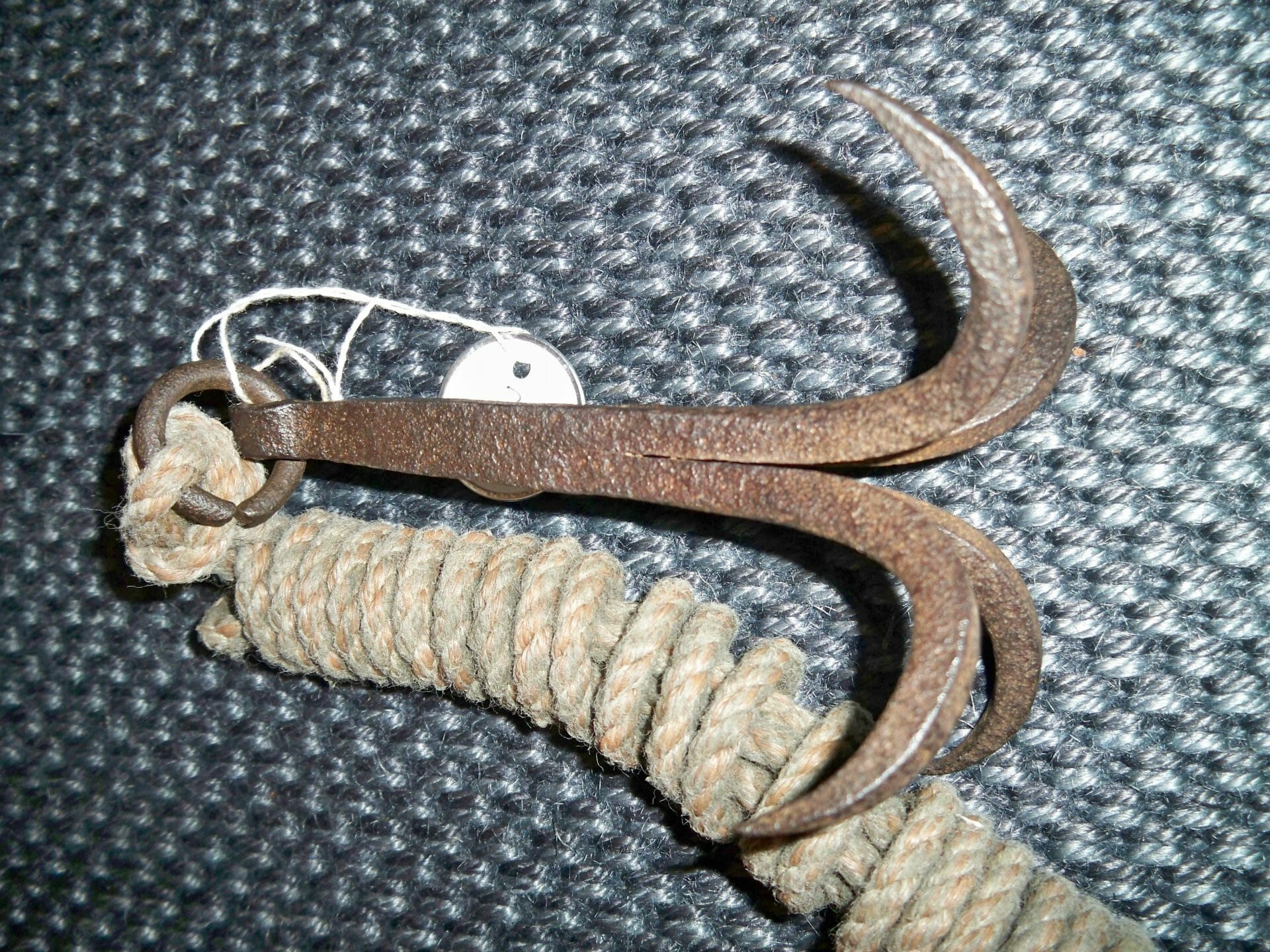 The picture above is an old Japanese style grappling hook called a Kaginawa.

KirikoKiama Are there any items you would add to the list?

AndrewGirdwood  For the outdoor types of adventuring: a tinderbox, yes pretty much any mage anywhere can make fire somehow, but if the mage is out, have fun trying to make fire without. a long wooden staff, the amount of uses are equal to the crowbar, its a multipurpose tool that is just invaluable For the city types of adventuring: Clothes, a good number of different variations of. Dress for the right place in the right time. It is amazing how often players think they can walk into higher social circles with the same clothes they used to walk through the… Read more »

Mebrithiel That sounds rather hardcore!

Great reddit discussion about this.. here:
https://www.reddit.com/r/DnD/comments/15st0c/whats_the_best_mundane_equipment_to_pack_while/
Continual light coin kept covered until in use & rope are my go tos.. 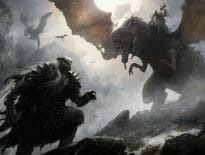 Art Light and darkness in the art of Jan Ditlev Christ… 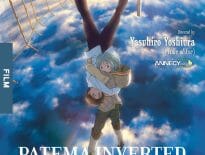