Not a trailer nor even a teaser – this video is Square Enix showing off the technology behind Final Fantasy XV. There’s music too. Music that’s easily described as “Final Fantasy appropriate”.

What do you think? Does the tech behind the visual oomph of the game help get you interested? Or are you a bit cautious of the series now?

The game is expected for the PlayStation 4 and Xbox One. It’s also expected to be darker and more realistic in terms of human characters while it’ll maintain the open-world environment. The plot is based on the Fabula Nova Crystallis mythology but isn’t directly related to any of the other games in the series. 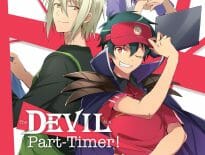 Anime Really? The Devil is a Part-Timer review 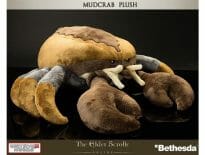