I thought straight away of Football Manager – a hugely popular, addictive game, where you have to hire, fire, manage star players and coordinate the activities of a football club. That’s what Adam Smith from Rock Paper Shotgun had to say about Epic Manager which means: if I’m wrong, we’re both wrong. You can check out the Kickstarter pitch here.

ManaVoid Entertainment, based in Canada, have a 100+ different locations planned for exploration; each with unique random encounters, events and quests.

As manager of a whole agency you’ll need to coordinate activities such as sending scouts across the realm to find the best adventures and then you’ll need to neogotiate a contract with them. The game has 16 basic classes and a multiclassing system that can unlock hidden prestige classes. Each adventure comes with an “Epicness Level” that shows you how many times he/she can multiclass and how strong they can become. This means you have to wrestle between hiring a tried and tested adventurer or growing your in-house recruits. 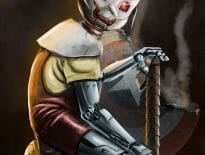 Art The alternative Age of Ultron: No Strings 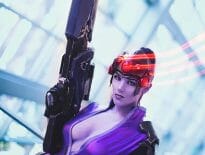