Hawaiian hunk and the actor who played Chewy/Ronon Dex the Wraith-kicking warrior in Stargate Atlantis has landed the role to play Conan the Barbarian in the forthcoming Lionsgate film. 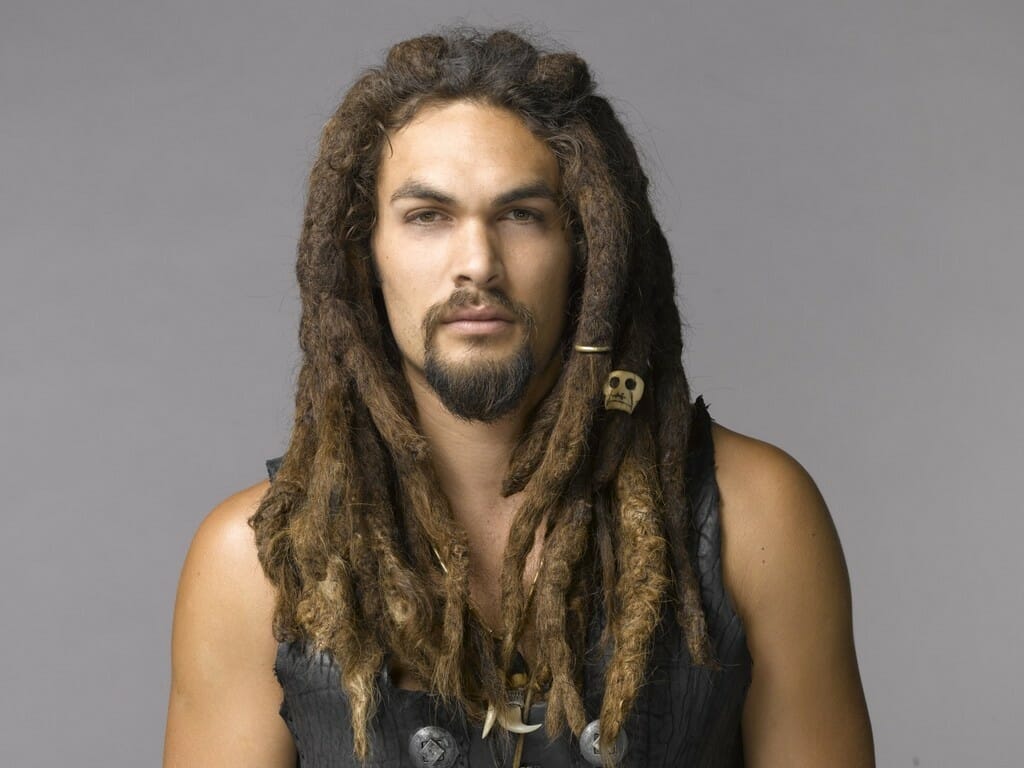 The news filters into our awareness via Deadline who have the scoop and who claim that Momoa landed the role by shooting a number of trial scenes in which Momoa got to wield a badass sword and act all Schwarznegger.

The original, written, Conan by Robert E. Howard portrayed the barbarian not just as a muscle bound fighter but as a shrewd and smart thinker.

Personally, I think Momoa actually pulls that off – I think he looks intelligent; I think it’s the expressive eyebrows! I’m well aware that loads of bloggers disagree. They wanted another uber-hulk; another Scwarznegger.

Keep in mind that he beat off Kellan Lutz (who appeared in some film called ‘Twilight’) for the role. What do you think? Can he do it? Who would be better?

time to read: 1 min
Art Exit Through the Gift Shop – a Banksy Film

Mobile Offical Chinatown Wars trailer for iPhone and iPod…
💰 Copper Coins 💰 Geek Native is an affiliate and may earn commission on purchases you make from third-party sites.
🍪 Privacy & Cookies 🍪 The site uses cookies to survive. By accessing the site, you agree to use your browser to control cookie use or take 1d4-3 privacy damage (tracking). If you defeat cookies via ad blocking, please consider the Patreon. An intro to cookies, and how to control them, can be found here. I Manage Cookies