You are here: Home / Geek Stuff / Art / Are you glad they changed the Chocobo? 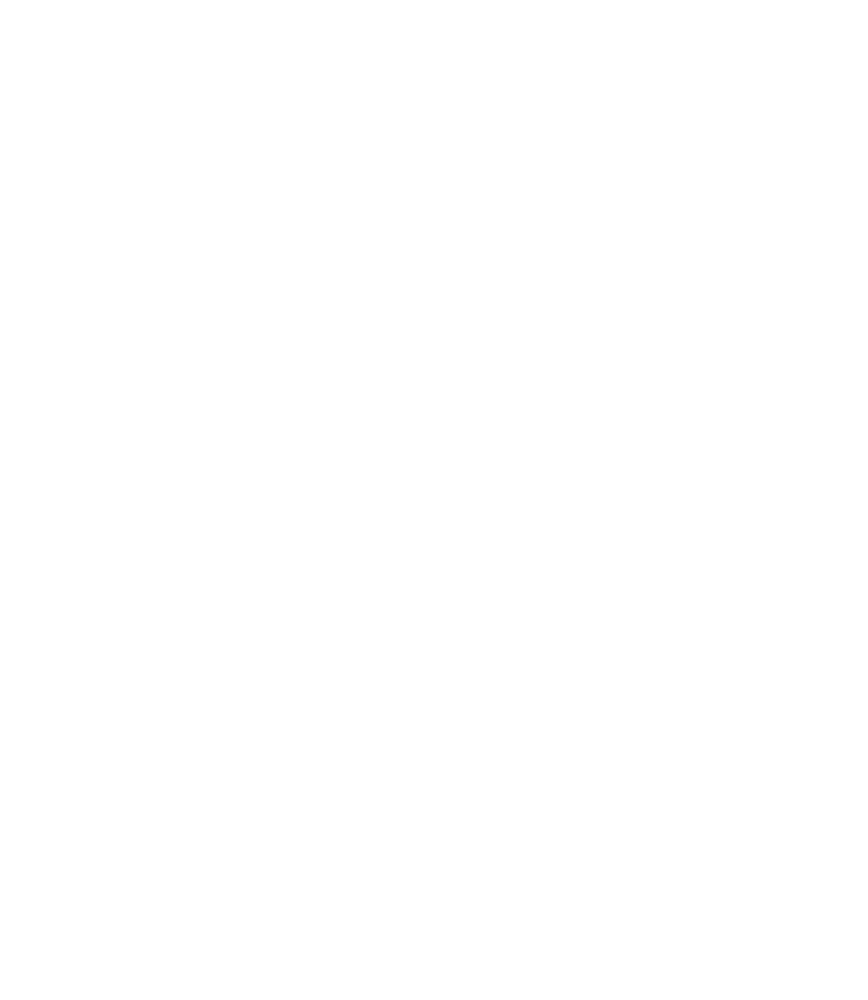 This is an original Chocobo by creator Yoshitaka Amano. The concept art is up on the Final Fantasy Wikia. Although there are Chocobo-like statues in Final Fantasy I the first real appearance of the famous horse-bird was Final Fantasy II. These chocobo were found in the forest by Kashuan Keep.

Amano is known for using printmaking in his art – carving wood or scoring copper plates, applying ink and transferring that to paper. Before working as a fantasy illustrator he was a character designer on several anime projects including Neo-Human Casshern. Amano has also illustrated Neil Gaiman’s The Sandman: The Dream Hunters.

Are you glad they changed the Chocobo?

Geek Stuff Remind you of anyone? Gamer couples