You are here: Home / Movies / Competition: Saints and Soldiers – The Void 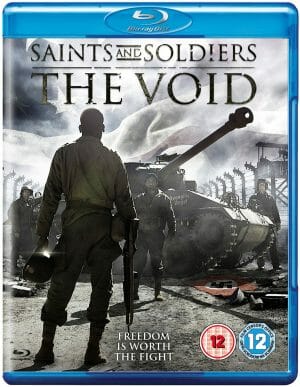 Saints and Soldiers – The Void

101 Films has a dramatic World War II movie out this month. Saints and Soldiers – The Void tells the story of Sergeant Jesse Owens; an African-American soldier put in charge of an all-white tank crew with one final mission.

It’s the last few days of World War II but there is still a platoon of Germany soldiers with dangerous Panzer tanks lurking deep in the Harz mountains. The dangerous area is known by survivors simply as The Void. Owens and squad find themselves playing a deadly game of cat and mouse as they try and take them on.

The allies only hope is to up their tactics, out think their enemies and put aside their racial differences. Can they do it?

Geek Native and 101 Films have 5 blu-rays of Saints and Soldiers: The Void as competition prizes. Winning is easy. First log into the widget below with either your email address or Facebook (so we can contact winners) and then answer the poll to score some points. If you really want to win then you can increase your chances of your email address being picked out of the virtual hat by earning more points by completing more missions.

You can take a peak at Saints and Soldiers: The Void below. It looks great!

GeekNative thanks so much for sharing. Just added it to my RebelMouse at: http://rbl.ms/1khQy8L

Competition: Saints and Soldiers – The Void 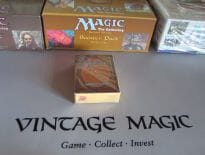 Tabletop & RPGs Magic: The Gathering unboxing flips out as $25,000… 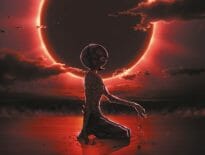