Geek Native has featured plenty of Jeffrey Thomas’ art before. Why? It’s awesome!

The two galleries shown so far are both Twisted Princesses. One Geek Native presented as Disney princesses as RPG encounters and the other Disney Princesses as RPG monsters. This time round we’ve Merida the Bear Queen. 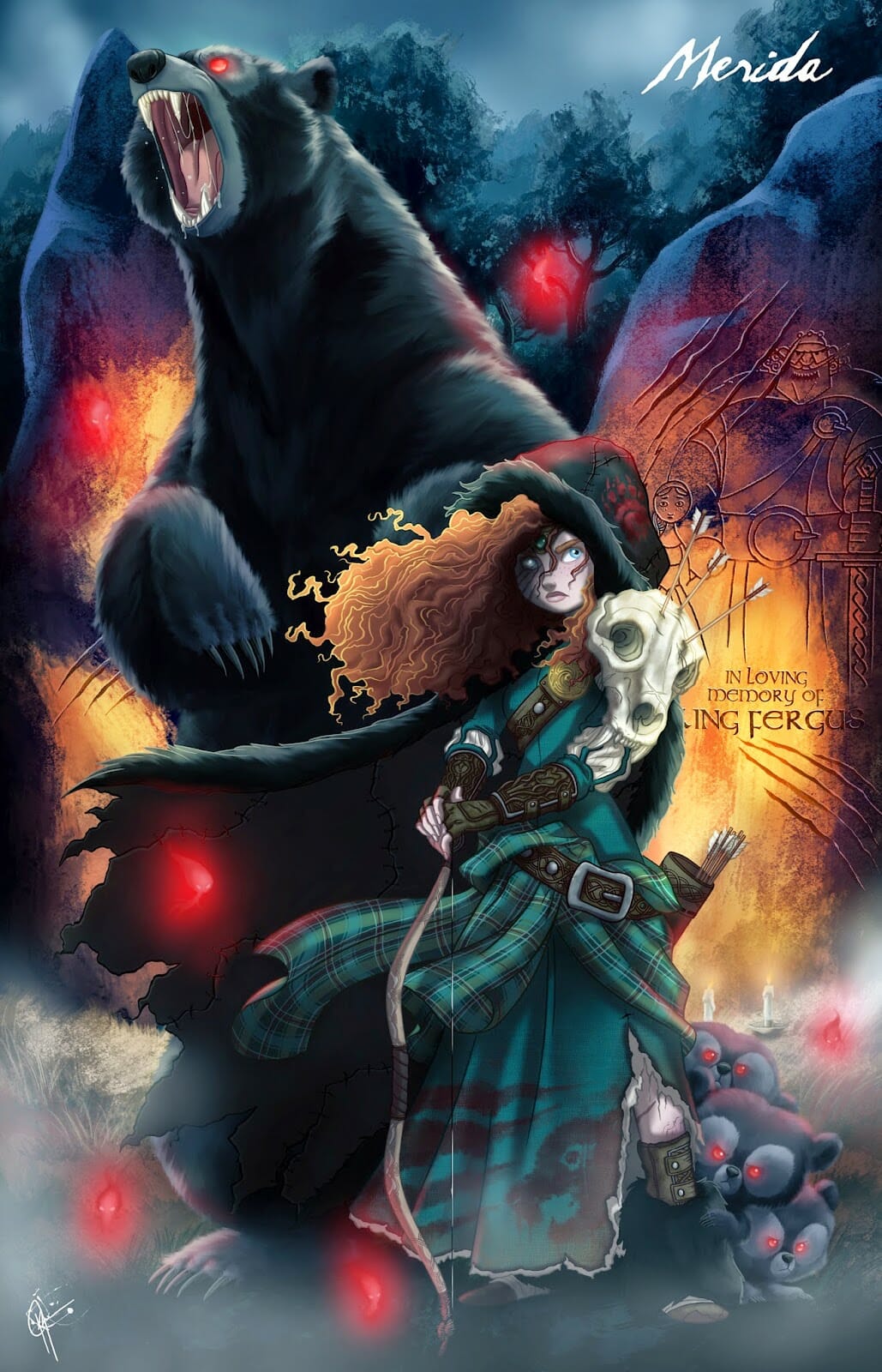 There’s a backstory here. Thomas explains it fully over at his blog. You can imagine the scenario in which the huge Mordu and stubborn King Fergus are removed, Elinor cursed to stay as a bear forever… leaving Merida as the warrior bear queen. 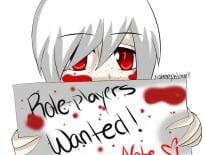 Sites Your path to fame? Write and review for Geek Nativ… 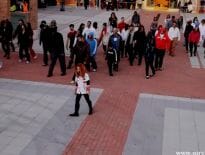