This Kickstarter pitch has made its pledge target with still 24 days to go. At the time of writing over 160 gamers have backed this steampunk setting for Fate Core.

There’s an interesting option early on in the pledge levels. For just $3 you can get a retail shoutout on Phoenix Outlaw’s site in the book. That seems like a bargain to me.

For the rest of us the first interesting pledge level is $5 which unlocks a digital wallpaper of one of the pieces of art in Smoke and Glass. It takes $10 to unlock the PDF of the game and a custom character sheet that only backers of the campaign will get. Most backers are going for the $25 (+ $20 for outside the US) to unlock the “Hooden Robin” level and gain the paper book, PDF, wallpaper, character sheet and all digital stretch goals.

The city of Kroy is so dangerous, even the sky wears a mask. Cloaked in smog and powered by mysterious blacksalt, the metropolis is built on the bones of an ancient kingdom. Once, a line of enchanted royals ruled. Now, the throne is a stepping stone for tycoons, kingpins, and criminals while the Cult of the Dark Mother guides history forward at knifepoint. Industry has the city in its iron grip, with new innovations fueled by the old magic of a bygone era. The new urban empire of Kroy rises on the back of mass production, a paradise for the haves that strangles the have-nots. On every street, at every corner, civilization sheds new blood as lawmen and thugs clash in an unending brawl for control of the city’s wonders.

There are 14 character classes in teh book which service to provide a set of Aspects and Stunts. The Kickstarter mentions five of them. They are;

It looks like Abigail Corfman has created an interesting setting. Little wonder the Kickstarter is finding success despite Phoenix Outlaw being so new. 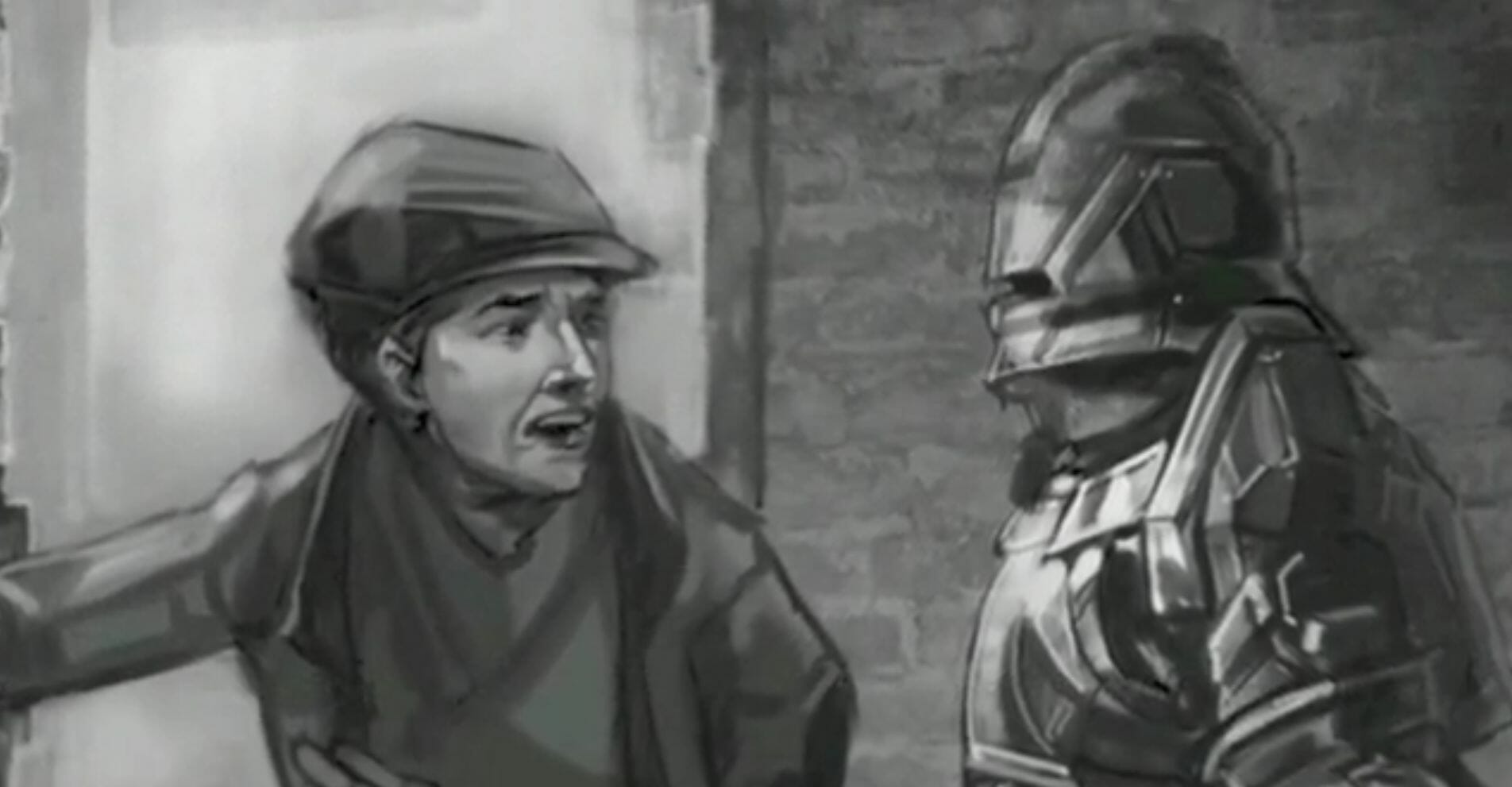 Music Ocarina of Time: Kokiri Forest on violin
💰 Copper Coins 💰 Geek Native is an affiliate and may earn commission on purchases you make from third-party sites.
🍪 Privacy & Cookies 🍪 The site uses cookies because that's the internet. By using the site, you agree to their use and 1d4-3 privacy damage (tracking). If you defeat cookies via ad blocking, please consider the Patreon. An intro to cookies, and how to control them, can be found here. I Accept