You are here: Home / Games / Tabletop & RPGs / Fantasy Flight Games begin The End of the World 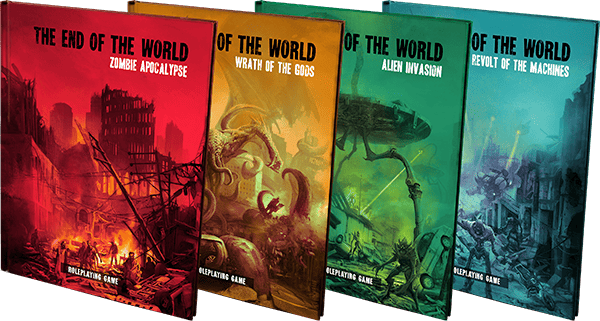 Fantasy Flight Games have announced a new tabletop RPG series called “The End of the World”.

There will be four books in the series and each one is about horror, survival and the last days of mankind. They are

Fantasy Flight Games suggest you tackle these doomsday scenarios… yourself.

The series starts with Zombie Apocalypse and is designed to let you play an abstracted version of yourself in the game. The system focuses on six characteristics; dexterity, vitality, logic, willpower, charisma and empathy.

FFG suggest the games are a way to see how well you’ll do when the silt hits the fan. I wonder. Is it healthy to play a stylised version of yourself? Who decided on how high your logic, willpower, charisma or empathy is? 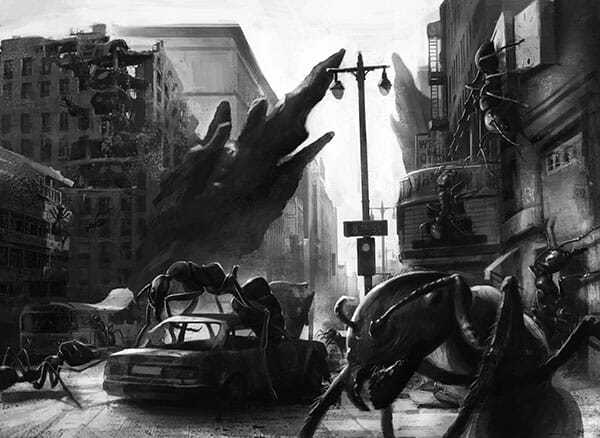 Fantasy Flight Games begin The End of the World 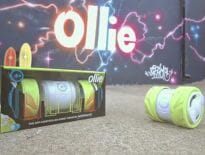 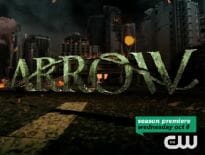