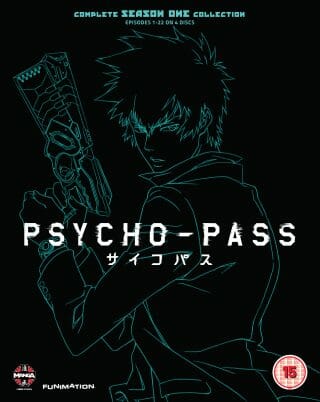 Pyscho-Pass is an anime about a future in which computers can read your mind and determine whether you are likely to commit a crime or not. It’s illegal just to have a state of mind in which puts you “at risk” of being a criminal.

Thanks to Manga UK we’ve got a Blu-ray set of Pyscho-Pass to give away to one lucky winner. Entering the competition is easy, login to the widget below with either your Facebook or email (so the winner can be contacted) and answer the question. Additional chances to win can be earned by completing other missions. Due to the usual licensing restrictions the competition is only open to players in the UK.

Would you want to live in a future that had almost no crime? This is future in which people felt so safe and secure that they could leave their front doors open. The catch? This is a future in which having the wrong outlook on life made you a potential criminal? Is that a future worth having?

http://www.base.com/buy/product/dragon-ball-season-3-episodes-58-83/dgc-mang6028.htm   this one as i  missing it from my collection

http://www.base.com/buy/product/blue-gender-vol-4-episodes-10-12-animated/dgc-fp05323.htm
I saw this series years ago, its stuck in my mind and would want to watch it again

http://www.base.com/buy/product/fairy-tail-the-movie-phoenix-priestess-blu-ray/dgc-manb3520.htm – I would love to see this as the fairy tails are my favourite and it would complete my collection as I don’t have it

I’d love to own this in my collection: http://www.base.com/buy/product/dragon-ball-z-battle-of-gods-collector-s-edition-blu-ray/dgc-manb8091.htm
As it would be perfect for movie nights at my friends Ben’s flat for me and my lad friends to watch!

I’d choose this http://www.base.com/buy/product/dragon-ball-z-battle-of-gods-collector-s-edition-blu-ray/dgc-manb8091.htm as been wanting to get it anyway :) 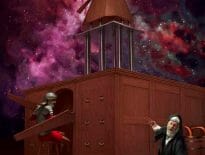 Tabletop & RPGs Forewarned Is Forearmed: A Review of Thulian Echoe… 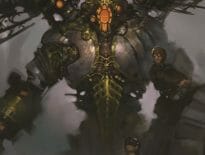