You are here: Home / TV / Doctor Who: The Impossible Girl mystery – Who was the woman in the shop?

This post relates to a multi-series plot mystery in Doctor Who. It started in the last series in the episode called The Bells of St John. This was the episode in which the Doctor met Clara, again.

If you’ve not seen Deep Breath, the first episode of Doctor Who season 8, then this post might have some light spoilers. If you’re super concerned then stop reading.

There aren’t really spoilers here though as this is all speculation. We don’t know the answer. 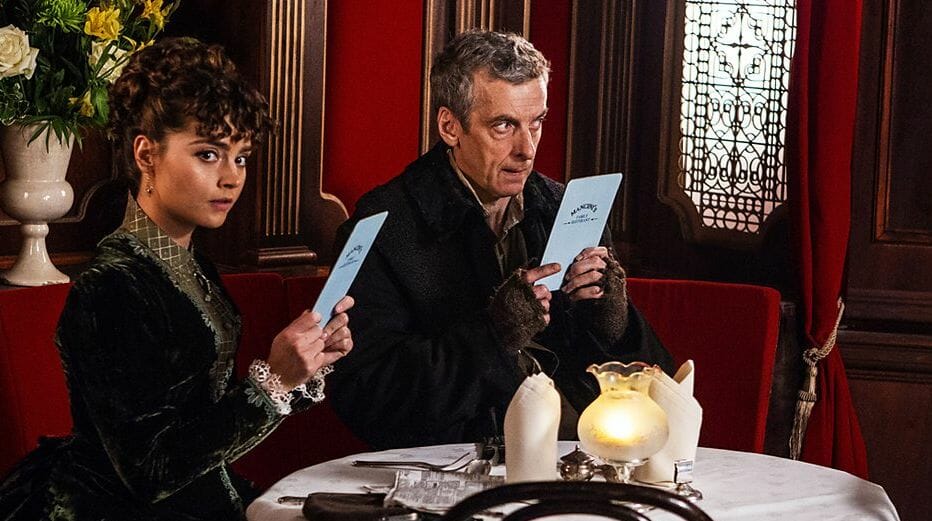 In The Bells of St John Clara phoned the Doctor. She was given the number by a “woman in a shop”. Geek Native called this out in March 2013 as one of the un-answered questions and ran a poll. At the time of posting that poll has over 180 respondents as people theorise who this woman might have been.

The poll below is the same one from 2013 and is reposted here.

The question “Who gave Clara the Doctor’s number?” is renewed as a mystery after Deep Breath. It matters again. Who refers to Clara as the Impossible Girl? Who would know the Doctor does? Who would be keen that they stay together?

The Doctor seems to think whoever gave Clara his number is the same person who ran The Impossible Girl advert in the paper. This was a riddle that put both at risk in the dangerous restaurant. It was also a riddle that helped keep the two together.

At the very end of Deep Breath there’s a new candidate for the mystery woman. Who was the woman at the end of the episode? She had a parasol and claimed to be in the Promised Land. She seemed to refer to the Doctor as “her boyfriend”. The character is called Missy and played by Glasgow based actress Michelle Gomez.

There’s certainly something significant about this new woman. How else could she get the android – or an aspect of the android – to the “Promised Land” realm?

It’s the Master regenerated as a woman. Hardly a cognitive.stretch is it?

I think it’s Donna, and I think the reason the doctor recognises his own face is from the episode of Pompeii and Clara in that episode will have to disguise herself as one of the sisters with eyes on her hands.

Interesting theory Alisha Murphy. You know, I assume, that Karen Gillan, aka Amy Pond, was one such sister?

It’s going to end up being Missy/Gatekeeper of the Nethersphere isn’t it. Even the ‘Other Side’ comment makes sense.

I think it’s actually Clara. During the episode they talk about how she is not the doctors boyfriend and then the lady says I’m his girlfriend. Seems connected. Her future self but jaded for Some reason as I suspect this is a new antagonist for the series.

She also could have given the phone number to her younger self, as his companion or former compaion she would have known it.

ChristiRobinsonNef Clara’s not winning the poll above – but it could certainly be Clara. If the point of Clara is to steer the Doctor – aka the Impossible Girl – then that’s certainly what the Woman In The Shop is doing. Odd that Clara wouldn’t recognise her own voice.

I think that if you heard yourself on the phone you wouldn’t recognize yourself. Most people when hearing their voice through a microphone or other implement are like: “wait that’s what I sound like?!” Add to that no one is ever really expecting to talk to their future self, a older more mature sounding self even. Out of all the things that go unexplained in the show I doubt the problem of her voice would even be noticed. ;)

I think it ended up being Ashildr

Doctor Who: The Impossible Girl mystery – Who was the woman in the shop? 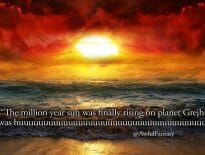 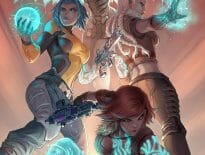