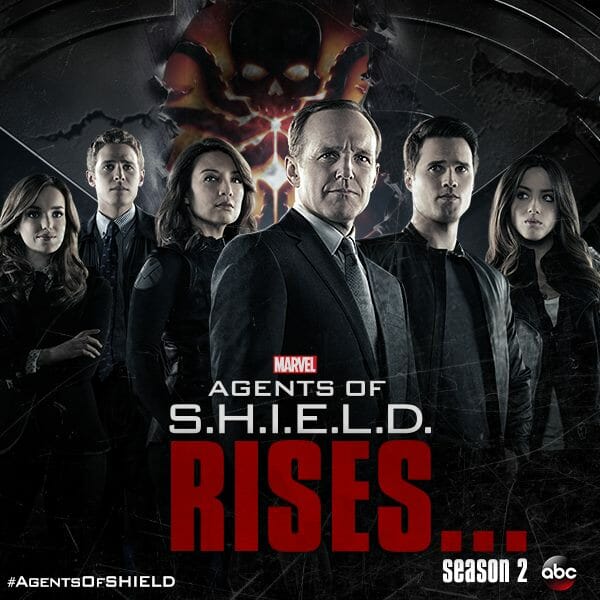 Wouldn’t it suck if Agents of S.H.I.E.L.D. continued in the form that the last few episodes of season 1 got up to and if no network in the UK picked up the show. It would surely do wonders for Netflix, BlinkBox or Amazon’s Instant Video membership.

Good news, though, as free to watch Channel 4 has today officially added the show to their new programme sheet.

Channel 4 explains the agents are now underdogs, pushed out of their comfort zone and up against even more Hydra members – including The Kraken. New cast members include Kyle MacLachlan, Lucy Lawless who’ll play S.H.I.E.L.D. agent Isabella Hartley and British actor Nick Blood. 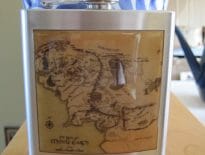 Geek Stuff Cartography and drinking; who knew they went toget… 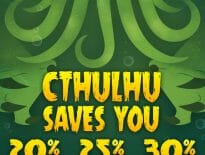