You are here: Home / Geek Stuff / Art / Ready yourself for bold character art by Nikonov Aleksandr

Nikonov Aleksandr is a Russian artist and illustrator. He’s worked on projects for World of Warcraft and other geeky titles. In June Geek Native shared his Lady Tron as a Grim Reaper. The picture divided opinion. Some liked the mashup, others liked the powerful figure but others pointed out the neon boobs and odd but too familiar posture.

Aleksandr has a wide range of characters in his Deviant Art portfolio though. Here’s seven more that give a feel for his style and range. What do you think?

Ready yourself for bold character art by Nikonov Aleksandr 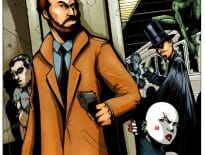 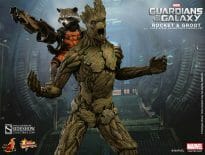