You are here: Home / TV / Anime / Is this the next Gundam? Cross Ange trailer

Cross Ange is a new mecha anime from Sunrise. That’s the team responsible for mecha hits like Gundam, Code Geass and Vlavrave. Mitsui Fukuda, Gundam SEED director, is the creative director on the project.

If you happened to notice the pilot’s armour was odd; a mix of protective shell and knickers then you’d be right. Here’s the character design for Ange in her daily costume and another for her pilot suit. There may be an in-plot reason for the design, it may be to inspire cosplay or it may just be fan service. 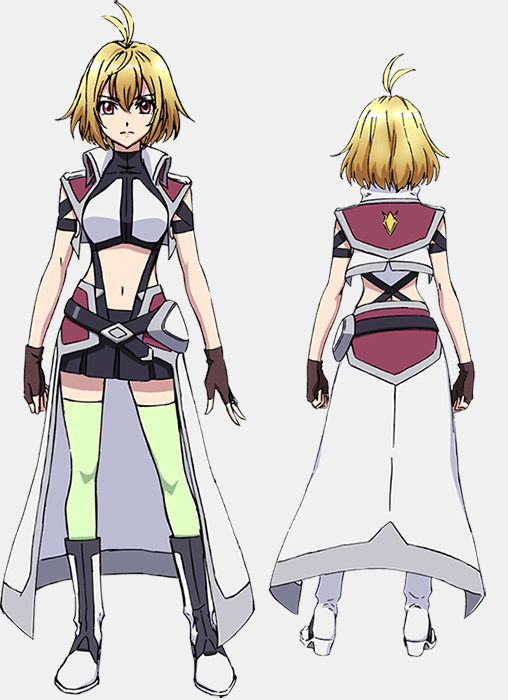 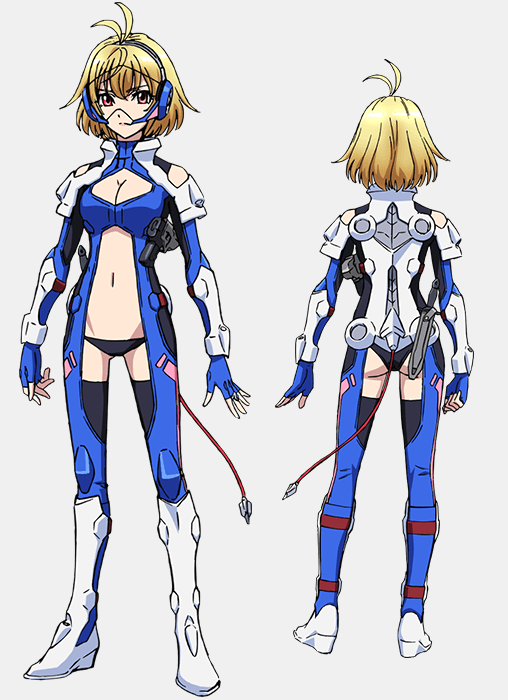 Sayaka Ono, of Valvrave, is adapting the character concepts originally done by Yusuke Matsuo. Another Gundam SEED designer, Junichi Akutsu, is designing the mecha and Macross’ Kazutaka Miyatake is doing the dragon designs. 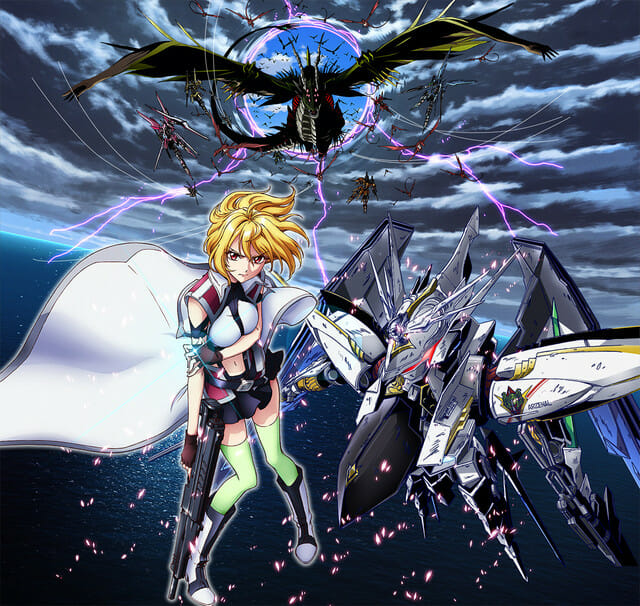 Is this the next Gundam? Cross Ange trailer 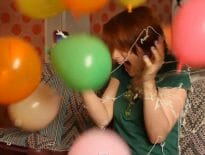 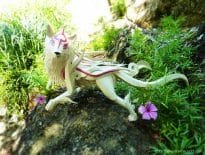