A short film in which a Colonel finds himself making first contact with an alien life. It’s an alien life that’s been captured and brought to Earth.

The questioning does not go as planned, though. The Colonel starts to act in unexpected ways.

Geek tip: Use this random teleport link to discover a different short film. 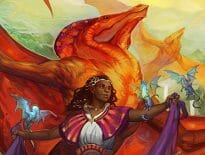 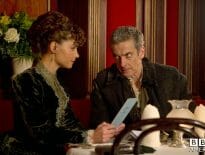