There’s a new creative team on Batgirl and she’s getting a new look. Worried? You’d have reason to be as sometimes these changes are rocky. 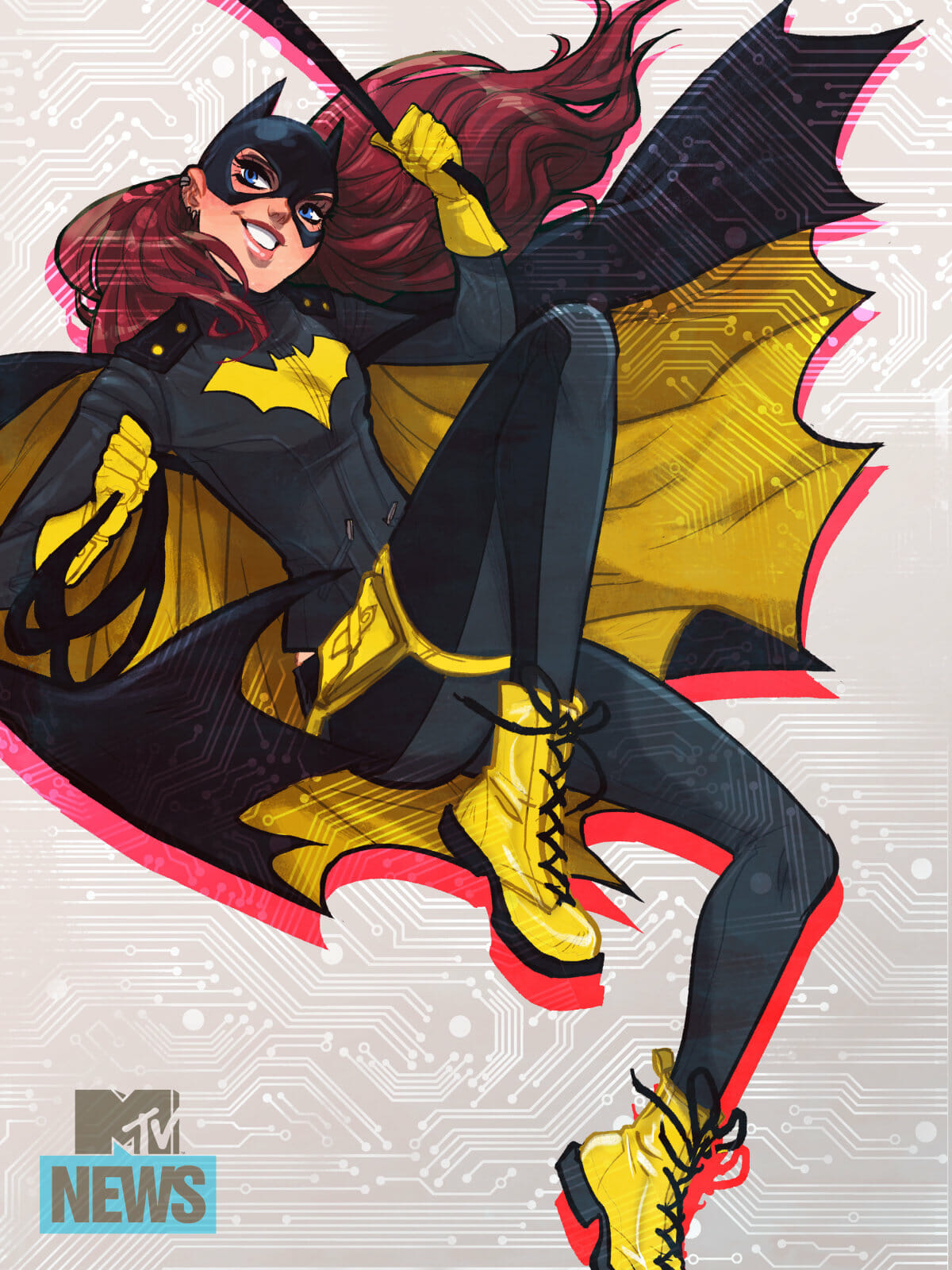 Things are looking good for Batgirl though. Illustrator Babs Tarr, who fans rate highly, will make her mainstream debut on the title. Note to self; read some Tarr. Together with co-writer Brenden Fletcher, Tarr designed an outfit what is sensible, stylish and as Rob Bricken of io9 points out – perfect for cosplay too. 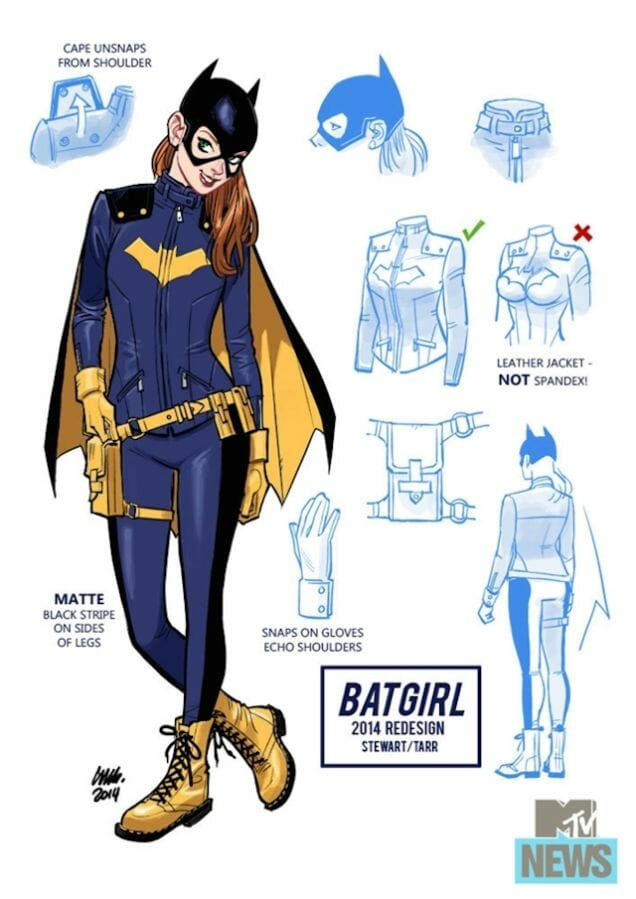 The news is an MTC exclusive so pop over to read up more. Here’s a quote from other co-writer Camerson Stewart from the MTV interview.

Batgirl has really been put through the wringer in recent years – after being attacked and paralyzed by the Joker, her brother turning out to be a serial murderer, the trauma of her family breaking apart and the series of gruesome villains she’s had to contend with, we figured she deserved a break from all that. Just prior to the start of our story she’s pushed to the breaking point and decides that she’s had it with misery and darkness and wants a change. She wants the opportunity to have some fun and live the life of a young, single girl in the city, so she packs up and moves to Burnside, the cool, trendy borough of Gotham, to focus on grad school.

AndrewGirdwood yep, Batgirl is on my list for when it comes out, I adore her new look! 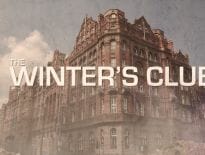 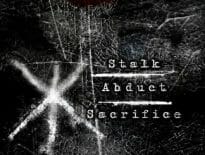 Books Competition: A SIGNED copy of Visceral
wpDiscuzComment Author Info
Manage Cookie Consent
This site uses cookies 🍪, and links are ads that may earn bloggers some money 💰, and with this alert, I very much hope that these dark truths 🧌 are acknowledged.
Manage options Manage services Manage vendors Read more about these purposes
Preferences
{title} {title} {title}
Loading Comments...