You are here: Home / Movies / Superhero Week: First look at Superman in Dawn of Justice 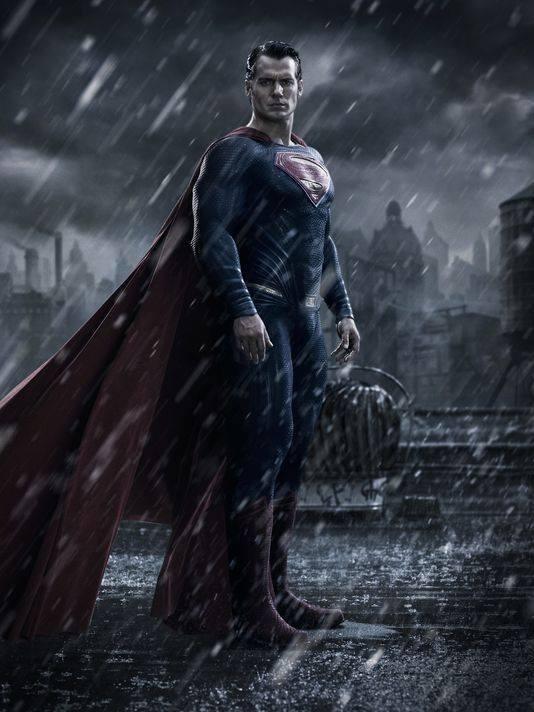 This is the first official look at Superman in Dawn of Justice – the film more often called Batman v Superman.

In fact, there’s a host more superheroes in the movie than just those two. Gal Gadot is in as Wonder Woman, Jason Momoa as Aquaman and Ray Fisher as Cyborg. We’ll also see Jesse Eisenberg as Lex Luthor, Amy Adams as Lois Lane, Jeremy Irons as Alfred, Laurence Fishburne as Perry White and Diane Lan as Martha Kent.

The image shows a rather bleak looking city – could it be Gotham?

Superhero Week: First look at Superman in Dawn of Justice 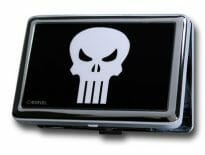 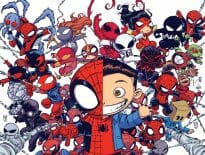