You are here: Home / Games / PC / Concept art from the Dieselpunk RPG InSomnia

InSomnia is a computer RPG set in a dangerous dieselpunk universe. It’s a Kickstarter that’s already attracted 600+ backers and $15K+ in a few days. This is attempt two for InSomnia, though. The first attempt was cancelled because the development team, Studio MONO, felt they hadn’t communicated the game clearly enough. This is not, as some thought on attempt one, a MMORPG. This is a cRPG like Fallout 2 or Planescape: Torment.

The early bird cheap pledge levels are selling out. This means that a pledge of $15 gets you a digital copy of the game, an in-game item, a special forum badge plus the lower level stuff. It’ll take a backing of $25 to get early beta access. I don’t think that’s very much for a game that will shop with 15-20 hours of game play in the main storyline. MONO are promising 20 to 30 hours in side quests and more than 20 extra chapters, with about 3-6 hours for each, to follow.

MONO also promise an escape from the grind by offering a classless system with a storytelling approach that encourages unorthodox problem solving. 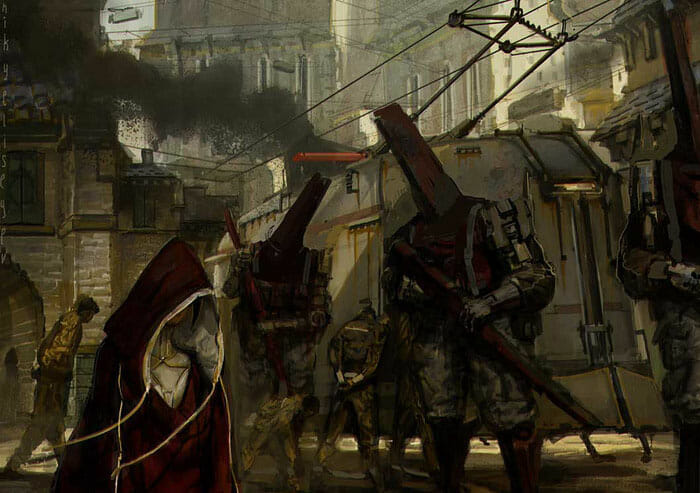 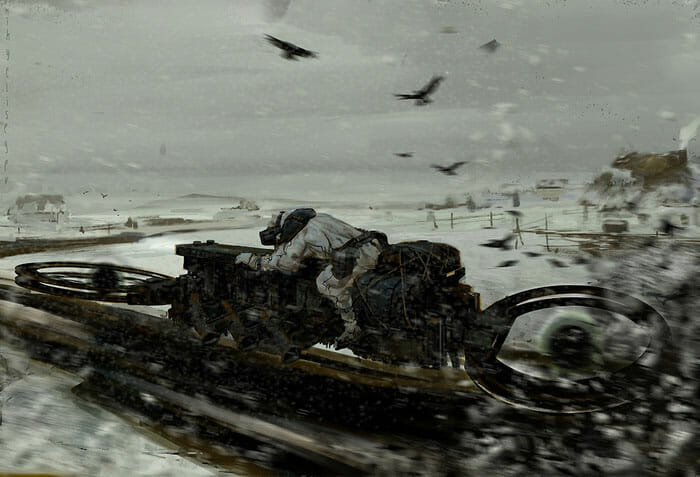 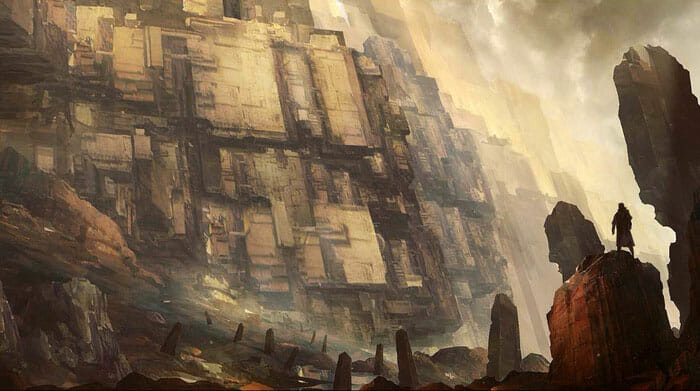 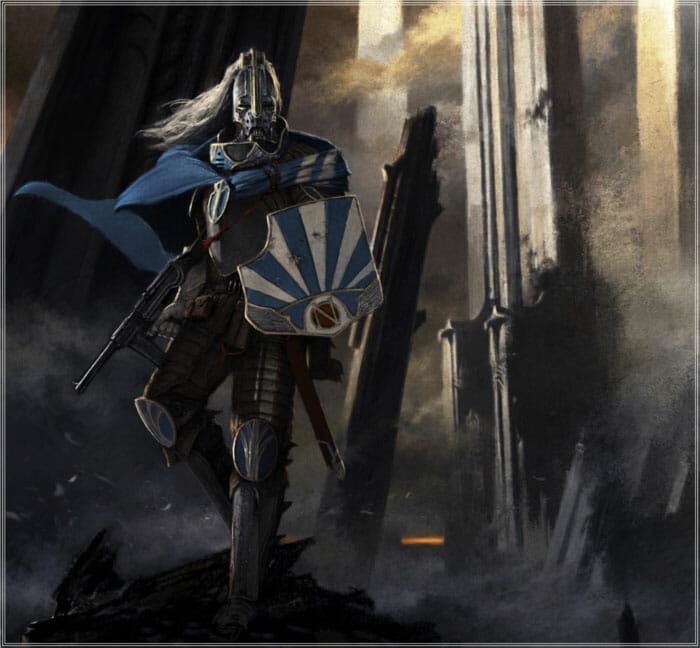 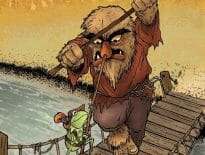 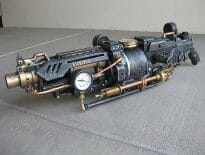