Another RPG Kickstarter of note. This time it’s Tunnels & Trolls and this game really does have a strong claim to fame. It was the second RPG published in the States and it beat Dungeons & Dragons to print in the UK. It’s older than this blogger; as it was first published in 1975.

The campaign has been live for a day, at the time this went live, and has made more than 50% of the requested $26,000 asked. It’s very likely that this will fund and there are plenty of pledge levels.

The first copy of the game – a PDF of the “dT&T” rules is available at $14 and before that you get a colour, printed, 11×17 map. Kickstarter now shows international shipping, in light, underneath the estimated delivery date and that’s worth paying attention to. The hardback unlocks at the $60 level and the softback at $28.

This Kickstarter already makes heavy use of limited pledges and options. I suspect many die hard Tunnels & Trolls fans will be frustrated that the Kickstarter system does not let you pick multiples. 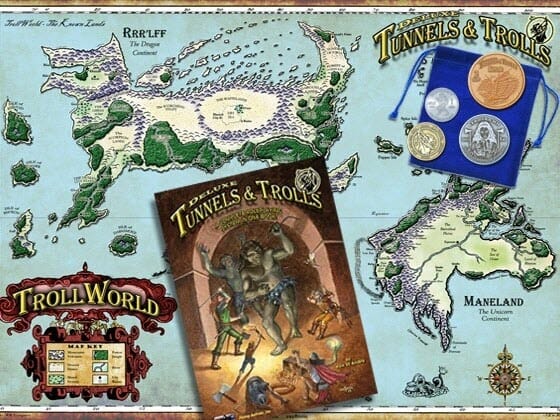 There is a Deluxe Tunnels and Trolls website. Probably. Right now the site is down perhaps due to high load or it may not yet be quite finished.

Will you become a backer? Let us know in the comment box below. 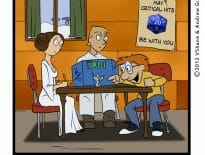 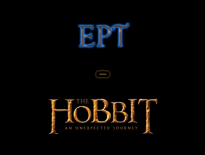