You are here: Home / Games / Tabletop & RPGs / Basic Dungeons & Dragons will be free 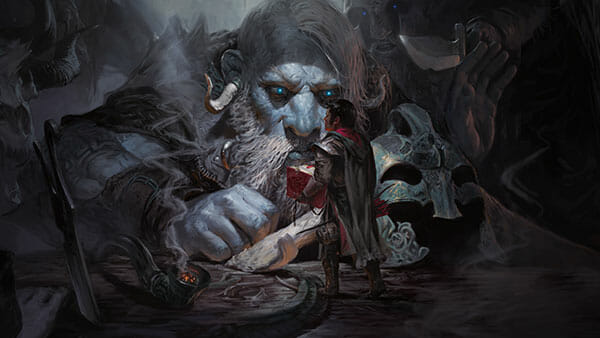 Are you excited by Dungeons & Dragons 5, D&D Next or Tyranny of Dragons? I think they’re all the same thing but Wizards of the Coast keep on surprising me with new facets, twists and updates.

Here’s another surprising twist: Basic D&D will be free. You’ll be able to download from the official website in July when the D&D Starter Set launches.

So what is Basic D&D? Basic D&D is a PDF that contains the core game mechanics, going into very little on the game setting. With Basic D&D you will be able to level a cleric, fighter, rogue and wizard from 1 to 20. You will have the race rules for dwarves, elves, halfings and humans.

In a post on Wizards.com Mike Mearls describe Basic D&D as being the equivalent of the classic Rules Cyclopedia. Basic D&D is, he says, the “true heart of the game” that could provide a lifetime of gaming. If you want more character options then buy the Player’s Handbook, or buy the Monster Manual for more monsters or if your goal is to create a memorable campaign then aim for the Dungeon Mater’s Guide.

Basic D&D will expand too. When the D&D Starter Set launches the free Bascic D&D set will have the rules necessary for those 20th level characters. However, when the Player’s Handbook release in August then Basic D&D will be changed to include essential monsters, magic times as well as DM rules.

Wizards of the Coast have said that will not be their only free product. Mearls concluded;

As we introduce new storylines like Tyranny of Dragons, we’ll also make available free PDFs that provide all the rules and stats missing from Basic D&D needed to run the adventures tied into the story. The adventures released as part of Tyranny of Dragons are playable without requiring any of the core rulebooks or the Starter Set. With just the Basic Dungeons & Dragons rules, you can play D&D for years.

Basic D&D makes it easier than ever for new players and DMs to jump into tabletop RPG play. We’re involved in the greatest gaming hobby ever invented. It’s time to bring that hobby to everyone who wants to take part.

Danacea AndrewGirdwood I was thinking of starting a small D&D group at work. This is perfect :-)

Basic Dungeons & Dragons will be free 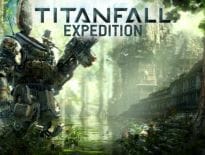 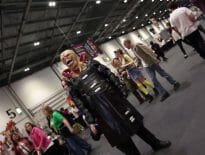