Vertigo Films’ Monsters was directed and written by Gareth Edwards and from there he went on to do Godzilla. That said, the first film really divided audiences. The fact that you didn’t really get to see any “monsters” for a long time annoyed some folk.

In the sequel the monsters have escaped the original infected zone and now the army is forced to battle giant sand bugs. It looks like a very different film. 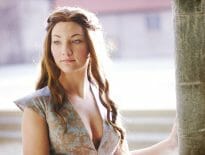 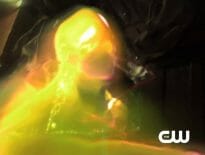