You are here: Home / Games / Fancy owning a pack of The Goonies themed playing cards?

Albino Dragon are back with another Bicycle Cards Kickstarter. This time the company is diving deep into cult 80s films and plans to bring a Goonies themed deck of cards to market.

The big catch? No shipping outside the US. This is becoming an increasingly common trend and probably due to uncertainty in postal costs from America. In this case it’s a license issue. Either way; it’s a real shame. 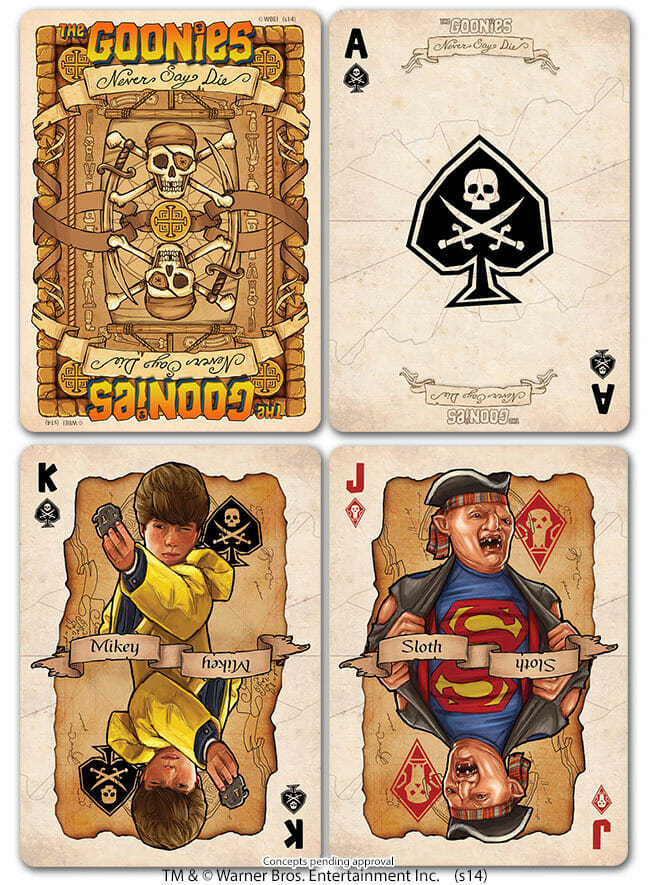 GeekNative TheAlbinoDragon No US shipping is due to the license, not because of postal costs. It’s in the KS FAQ.

"The essence of a role-playing game is that it is a group, cooperative experience." - Gary Gygax
Games

Fancy owning a pack of The Goonies themed playing cards? 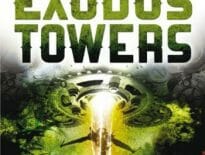 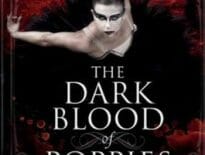