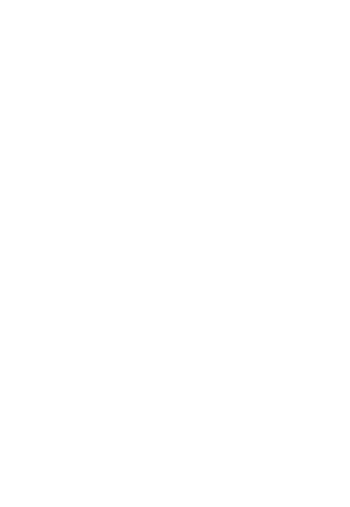 The Dark Blood of Poppies @ Amazon

Freda Warrington is a British author of vampire, fantasy and supernatural novels. Born in Leicester, Warrington has created such favourites as the Blackbird series, the Blood Wine series, Dark Cathedral series, The Jewelfire Trilogy and Aetherial Tales series. The British Fantasy Society have nominated four of her stories for Best Novel awards and Elfland took the 2009 Romantic Times Reviewer’s Choice Award.

This week the third book in the Blood Wine series, The Dark Blood of Poppies, was republished by Titan Books. Geek Native reached out to Freda and pitched a guest post idea – a top ten of supernatural novels for vampire lovers. I’m very pleased to say that Freda stepped up to the task.

What an incredibly difficult task – to compile a top ten of supernatural novels! Well, after a long rummage through my memory and my bookshelves, and interrogating friends in case they suggested something I’d forgotten, here is a list. Note that it is not THE top ten or even MY top ten – ask me again next week and I’ll probably come up with a different collection! – but an eclectic gathering of novels/ stories that have sent shivers up my spine. And that was my main criterion – are the books SCARY?

Not all the books I’ve chosen contain vampires. And most of them are old classics, because the trouble with contemporary vampire fiction is that it’s rarely frightening. We’ve seen too many vampires to be alarmed by them anymore. Vampires, werewolves, even zombies have instead become figures around which to build romances and/ or adventures – like we used to with spies, cowboys, cops and robbers. Also, I’ve excluded pure horror, for the simple reason that I enjoy being scared, but I do not enjoy being nauseated. For me, the best supernatural novels are not gore-fests but subtle, psychological nightmares. There are so many great authors that I suggest you search for a “Top 50 scariest books” list – I couldn’t find room for H P Lovecraft, Poe, Richard Matheson, Stephen King, Ramsey Campbell, Octavia Butler and many, many others.

Dracula (Bram Stoker) – What is it with Victorian novelists? They can’t just tell a story – it’s got to be unpacked, like a pass-the-parcel game, from its outer wrapping of tale of a traveller being told the story by someone else (eg. Wuthering Heights) or, as with Dracula, letters and diaries and newspaper clippings. With modern novels, you’re thrown straight into the action on line one, page one. With the classics, you have to dig deep before the story starts to emerge. The Victorians must have had more patience than us (and no TV or Internet to distract them!) but, to be honest, I rather like the older, slower approach. If you forget all the films you’ve ever seen and go back to the original novel, Dracula still raises a gothic shudder. 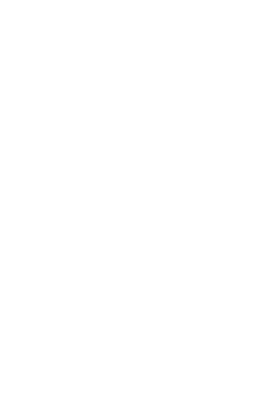 The Yellow Wallpaper (Charlotte Perkins Gilman) – Actually a short story published in 1892, this tale of a woman confined by her physician and her husband to an upstairs room is highly unsettling. She is supposed to be recovering from some sort of nervous disorder (post-natal depression?) but instead is driven slowly mad by her imprisonment. She becomes obsessed with the wallpaper, which is the colour of “old, foul, bad yellow things,” and convinced that there’s a shadowy woman (herself?) trapped inside it. The story can be interpreted as an attack on the patriarchal suppression, confinement and silencing of women. The image of the main character crawling round and round the room until she’s worn a groove in the wall sticks in the mind in the most disturbing way.

Interview with the Vampire (Anne Rice) – Although I’ve been intrigued by vampires since childhood (thanks to my mum letting me stay up to watch Christopher Lee in the Hammer Horror films), Anne Rice was unique in giving her vampires personality and voice, presenting us with an insight into their dark world. Interview was one of several influences that converged at the right time and impelled me to start my own vampire series (the Blood Wine sequence – A Taste of Blood Wine, A Dance in Blood Velvet, The Dark Blood of Poppies, and (2015) The Dark Arts of Blood). It was not Louis himself who was terrifying: rather, it was his hallucinatory experience of being a vampire. I think of him walking down a vast tunnel to meet Armand, surrounded by moving murals, overwhelmed by echoing whispers.

Rebecca (Daphne du Maurier) – I once worked for Mrs Danvers. No, I’m kidding, but it felt like it as she brooded ominously on the absence of a onetime employee who was a model of perfection – with the obvious subtext that I could never match up to this paragon. Within the month, I was her ex-employee, too! Rebecca is not strictly speaking a supernatural tale at all, but it feels like one, as the nervous narrator is intimidated by the terrifying Mrs Danvers and the ghost of the perfect first wife Rebecca. Classic, nerve-shredding psychological terror. 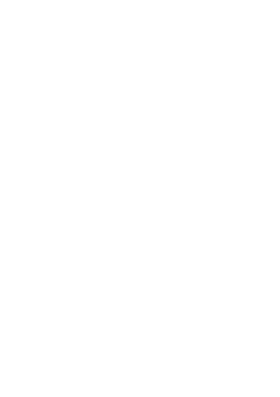 The Bitten Word (ed.Ian Whates 2010) – an anthology of contemporary vampire fiction. Ian Whates of NewCon Press has a talent for bringing together some of the best dark fantasy/ horror writers working today. Here you can find authors such as Storm Constantine, Chaz Brenchley, Tanith Lee, Nancy Kilpatrick, Simon Clark, Sarah Singleton and others, all creating vampires as varied as the writers themselves. Sam Stone’s story Fool’s Gold won a recent Best Short Story award. You’ll also find my story, The Fall of the House of Blackwater, a tale about my vampire Sebastian (from The Dark Blood of Poppies) and his dark, unhealthy, symbiotic relationship with what might just be an equally vampiric, spooky house.

The Haunting of Hill House (Shirley Jackson) – talking of spooky houses, this is the grandmother of all haunted house stories, and can be held to blame for endless imitations – some great, some not so good. Shirley Jackson was a wonderful writer. Her strength lies in her accessible style and realistic, sympathetic characters. They seem to be facing everyday life with such intelligent good humour that the horror creeping up on them is all the more shocking. (When I read her once-notorious short story, The Lottery, I couldn’t help but wonder if it had partly inspired Suzanne Collins’ The Hunger Games…?)

Best Ghost Stories of J.S. LeFanu – contains one of my favourite vampire tales, Carmilla, which had a direct influence on Bram Stoker (and also on me). Le Fanu is arguably second only to M.R. James as the greatest writer of creepy stories ever. His way of inserting the supernatural into everyday (nineteenth century) reality, and leaving so much unexplained, serves to create a foggy dream-like atmosphere that’s much more alarming for not tying up all the loose ends. Carmilla is one of the most unnerving vampires ever. She presents herself as the most beautiful, vulnerable, charming, best friend any girl could wish for – her affection verging on homoerotic – while her true nature is subtly horrific and never quite goes away, even after she’s dead. 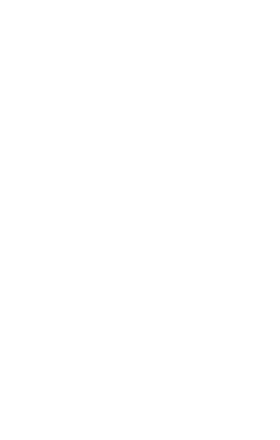 Affinity (Sarah Waters) – a gloriously melodramatic, gothic tale, this is a modern novel that nonetheless captures a heavy, laudanum-laden Victorian atmosphere. The nervy heroine becomes a women’s prison visitor and falls under the spell of a malevolent inmate, who claims to be a medium. A dark journey through terror and insanity commences. I love Sarah Waters! I understand that “The Little Stranger” is even more frightening, but I haven’t read it… yet.

The Handmaid’s Tale (Margaret Atwood) – as unsettling as ghosts and vampires and madness may be, nothing is more chilling than what may come to pass in real life. Like George Orwell’s 1984, Atwood’s classic dystopian novel depicts a future that could actually happen: in the story, human fertility has plummeted, so a fertile woman becomes a valuable commodity to bought, sold, and used as a breeding slave. Think this could never happen in our enlightened age? With certain factions in the USA trying to restrict women’s right to control their own fertility, and the recent abduction in Nigeria of hundreds of schoolgirls to be (purportedly) sold into marriage because it’s “wrong” for women to be educated – well, words fail. In some parts of the world, the nightmare is already happening.

House of Leaves (Mark Z. Danielewski) – now I will admit that I haven’t read this one, but I’m reading comments all over the web (and from friends) that this book is seriously disturbing. It scares adult readers who claim that no story has frightened them since their teens. It seems to be a love-it-or-hate-it work, thanks to its “post-modern” playing with stories-inside-stories and gimmicky typography – but I can’t resist a narrative about a weird house. Houses haunt my dreams – as they clearly do for many supernatural writers – and (as mentioned above) my story in The Bitten Word leaves a question hanging: is the house more vampiric than the vampire narrator? If you want to be completely freaked out by a house in real life, visit the Winchester House in San Jose, California.

Games Fancy owning a pack of The Goonies themed playing …