At a glance this video is a lovefest for the old Star Wars Expanded Universe (the EU). We’ve the new Star Wars team raving about how much they’ve enjoyed it.

Read between the lines, though. This video is gently letting us know that the EU is there to fuel and inspire the next set of Star Wars canon content – namely Star Wars VII, Star Wars VIII and Star Wars IX.

As Lucasfilm’s Dave Filoni says near the end;

“But I think the EU will be a legacy that’s mined forever.” 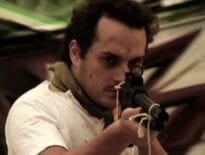 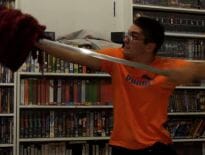