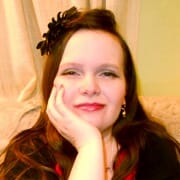 Victoria Jaczko has won Paizo’s annual RPG Superstar competition. Her module, The Daughters of Fury, is set now to be published professionally for November 2014.

“Victoria’s design decisions—a grief-based magic item, an undead warhorse, a haunted chapel in a land torn by revolution, and a city besieged by a devil trying to collect a debt–are all unusual and interesting choices, showing she has the ability to approach an idea from a new perspective and present it in an intriguing way,”

“Being able to come up with something new really struck a chord with the voters, allowing her to establish an early lead in the Round 4 voting and maintain that until the end.” 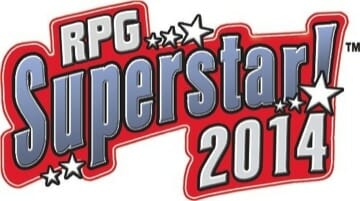 In a press statement, Sean added;

“I’m very proud of this year’s RPG Superstar winner. The judges often point out that the goal of RPG Superstar is to find the next superstar designer—someone who has well-rounded skills for creating fun magic items, interesting monsters, clever encounters, and exciting adventures. Victoria’s progress through the challenges of each round shows that she can produce quality work, and I look forward to seeing her finished adventure module and her future contributions as a published designer. Congratulations, Victoria!” 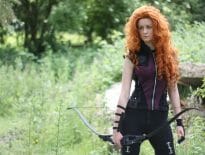 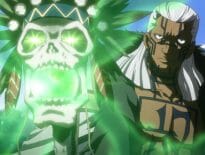