You are here: Home / Books / Gollancz to reward savvy geeks 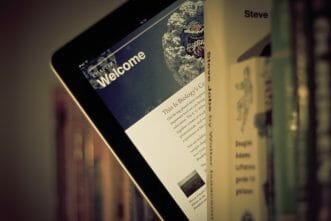 In the ecommerce world there is a tactic called dynamic pricing. If a large bookseller, for example, has a clever algorithm that knows you’ll rush to buy the next Game of Thrones book when it comes out then it’ll edge up the price of the hardback and let you know it’s there. Equally, if the retailer knows you tend only to buy stuff when it is reduced you’ll tend to see price drops, just for you, on certain books.

This doesn’t just happen in book selling. Anyone who’s researched flights and holidays will be familiar with how the prices can change.

Gollancz, part of the Orion Publishing Group, have announced today a very different tactic. The problem with dynamic pricing is that it tends to punish loyalty. Geeks who buy books quickly and are able to pounce then the books are brand new end up paying top dollar. Gollancz’s new digital strategy does the opposite and rewards savvy geeks.

The sci-fi and fantasy imprint will reduce the price of ebooks from a range of debut novels to just £1.99.

When we publish a debut novel, we’re very aware that we’re asking readers to take a chance on something new, rather than spend their money on an established author they know they’ll enjoy. That becomes even more challenging at a time like this, when money doesn’t stretch as far as it used to. So, we’ve decided to help. We’re confident that all of our debut authors are wonderful new talents that you should read – so confident, in fact, that we’re prepared to put our money where our mouth is and make it possible for you to try these books for less than the price of a Saturday newspaper.”

Which titles should geeks look to? 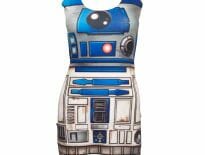 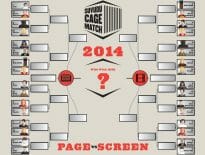