You are here: Home / TV / Anime / 3 Magi – The Labyrinth of Magic characters from 3 deviant artists

This week Magi: The Labryinth of Magic hit the shelves in the UK.

There are three main characters in the popular anime; a young man fresh out of seclusion called Aladdin, Alibaba whom he meets on early on and who wishes to explore the dungeon of Amon and its treasures, and the freed slave Morgiana.

In the world of Magi all living beings have an essence known as Rukh that returns to the great flow on their death and to the cycle of rebirth. The “Fall into Depravity” occurs when a person becomes overcome with anger, sadness or hopelessness and their Rukh corrupts. 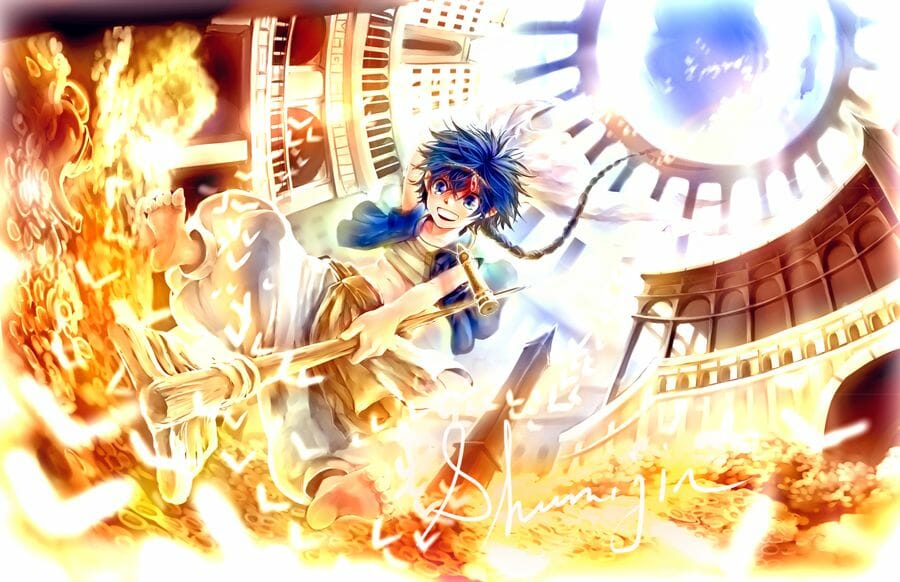 By deviant artist Shumijin. Shumijin gives little way except to say they’re 19, a student and does not take requests. 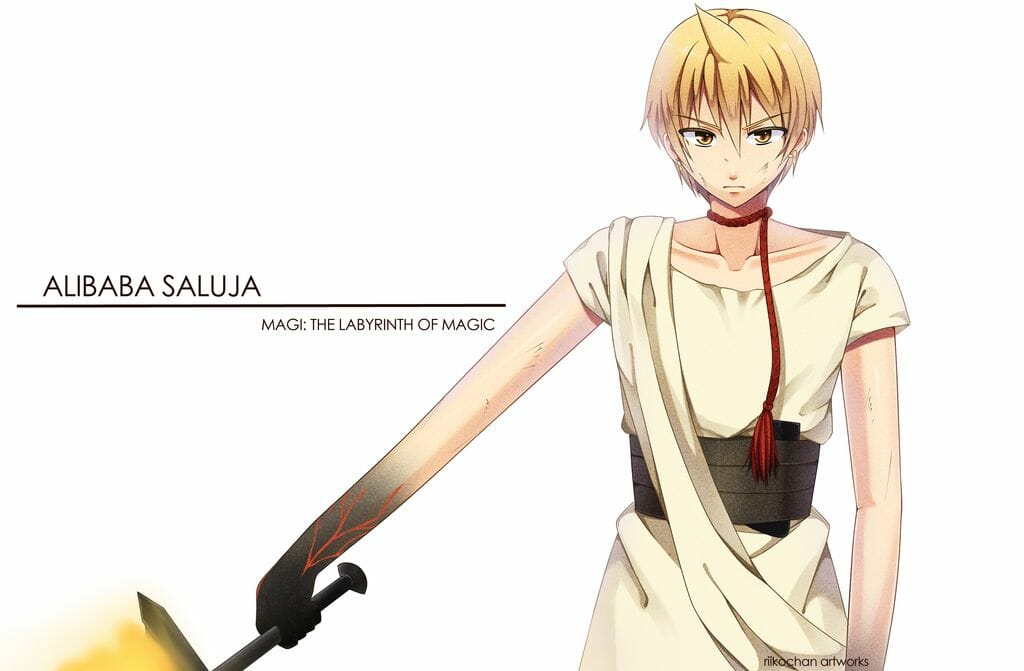 Drawn by Rikko23, a young talent from the Philippines. A true anime fan, Rikko’s gallery is busy with tributes especially to Hakuoki: Demon of the Fleeting Blossom characters. 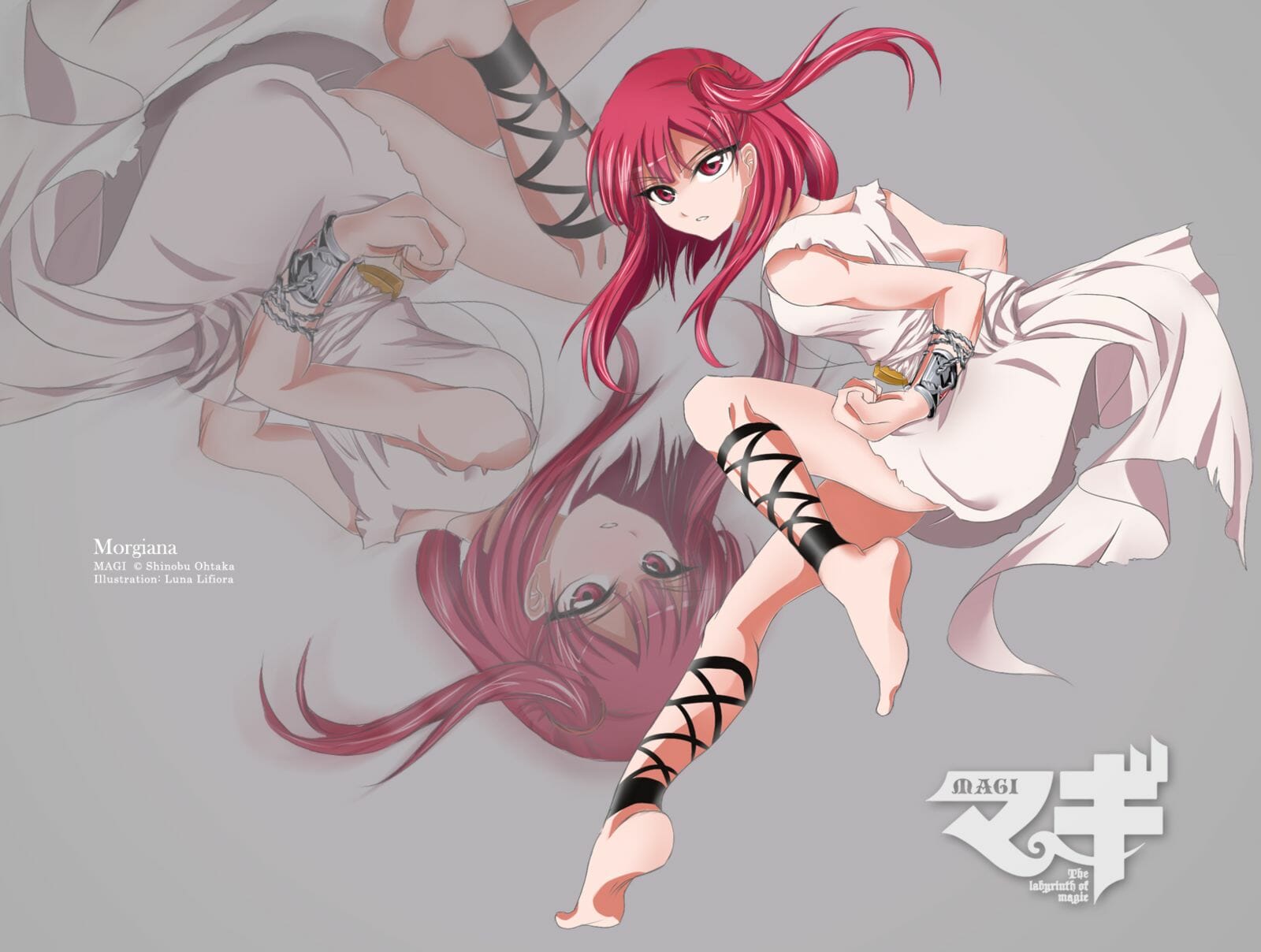 This fantastic illustration of Morgiana is by Luna-Lifiora. She’s based in Indonesia and has a deviant art galelry filled with some impressive anime tributes. She’s a fan of the Sinbad spin-off series from Magi – The Labryinth of Magic.

On Thursday 27th of February from 7pm (GMT) onwards @MangaUK will be hosting a tweet-a-long with the hashtag #WatchMagi. There may be prizes.

3 Magi – The Labyrinth of Magic characters from 3 deviant artists 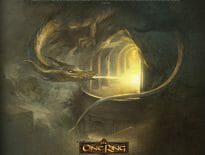 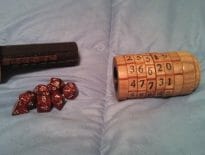